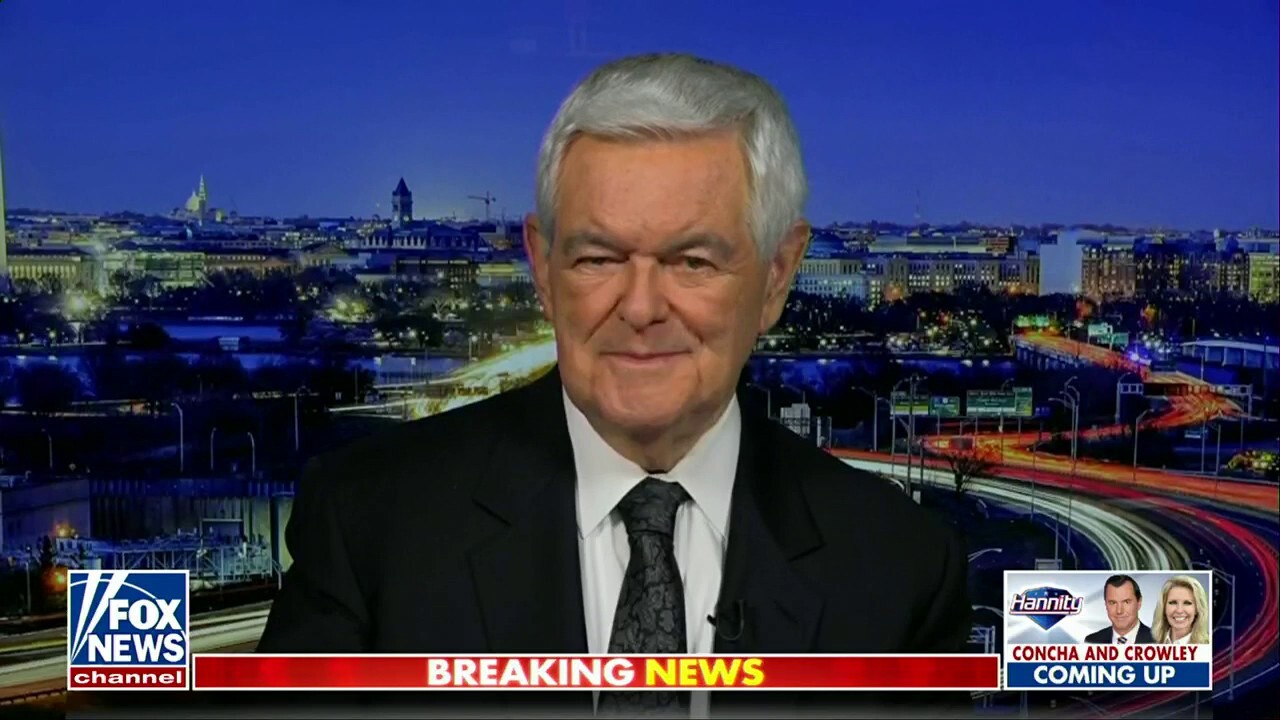 Former House Speaker Newt Gingrich explained why the Democratic Senate candidates in Georgia and Pennsylvania have no business being in politics Tuesday on “Hannity.”

NEWT GINGRICH: He [Warnock] is far too radical for Georgia, he should have been defeated two years ago and as people get to know his record and get to realize how much he’s a racist, how much he’s hostile to America, how much he’s tied in to Joe Biden, I think all these things come to bear and you’ll have a tough next couple months. Food prices are going to go back up, electricity prices, 20 million American families now are behind in paying their electric bills because electricity prices are going up. You have the murder rate in Atlanta… Atlanta actually according to Channel 11 has a higher per capita crime rate than Chicago, so I think all the different factors…

On the other hand you have Herschel Walker, somebody who in most of Georgia is seen as a heroic figure, not just as a remarkable person for his athletic ability but as somebody who has been in over 400 military bases talking to young men and women about PTSD and about coping with real problems. Somebody who has created a business and jobs and somebody who I think is a sincere, genuine, down-home conservative, the contrast couldn’t be wider than between walker and Raphael Warnock.