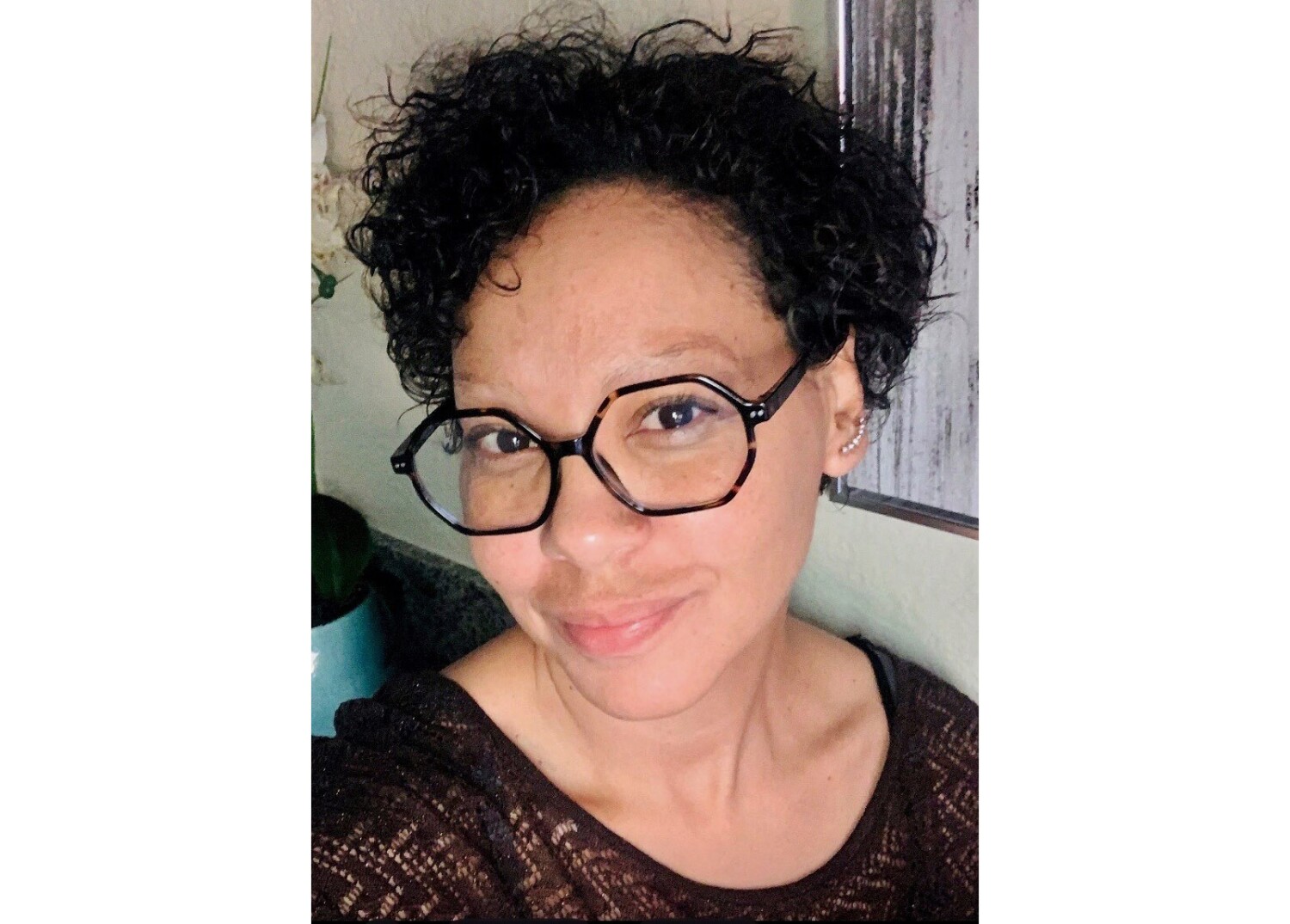 Gov. Gavin Newsom on Friday pardoned Sara Kruzan, whose murder conviction at the age of 17 for killing a man who sexually trafficked her became a symbol of a flawed justice system.

Tried as an adult for a crime she committed when she was 16, Kruzan was sentenced in 1995 to life in prison for the murder of George Howard in a Riverside motel room. Her prison term was later commuted by then-Gov. Arnold Schwarzenegger to 25 years with the possibility of parole. By the time she was released two years later, in 2013, she’d already served nearly two decades behind bars.

Kruzan was among nearly three dozen people granted pardons and clemencies by the governor this week, a list that included 82-year-old Henry Pachnowski, who was born to Polish parents who were later imprisoned in Nazi labor camps in World War II.

Kruzan, when reached by The Times on Saturday, recalled being swept up by a sense of relief when she heard of the governor’s decision, “releasing these invisible chains that I didn’t realize were still taloned in (me).”

Kruzan hopes the pardon will help her heal from her traumatic past as she focuses on being a mother to her young daughter. But she also hopes her case will “have a ripple effect for others who identify with different elements of what I experienced.”

Since leaving prison, she’s become a national advocate for changing the way the criminal justice system treats kids, and for reforming laws that ignore the abuse of trafficking when it comes to sentencing.

The system, she said, lacks the ability to identify “the complex and compounded trauma, and it’s not just my case, because anyone who has any direct impact with the system has been impacted by trauma. ”

“Now, I wanna move forward in love. And that takes a lot of courage to do that.”

In his pardon letter, Newsom wrote that Kruzan had “provided evidence that she is living an upright life and has demonstrated her fitness for restoration of civic rights and responsibilities.”

“Since then, Ms. Kruzan has transformed her life and dedicated herself to community service,” he wrote. “This act of clemency for Ms. Kruzan does not minimize or forgive her conduct or the harm it caused. It does recognize the work she has done since to transform herself.”

Kruzan was 16 when she killed Howard, whom she knew as “GG” and who she said had sexually abused her and groomed her for sex work from the age of 11, and put her on the street two years later. The case against her was troubled from the start, advocates say, as the presiding judge ordered that she be tried as an adult and barred her attorney from introducing evidence at trial of past abuse by Howard.

She served 18 years until Newsom’s predecessor, then-Gov. Jerry Brown, allowed her release in 2013.

By then, Kruzan had become a rallying cry for state lawmakers and reform groups focused on reducing what they saw as cruel and unwarranted life sentences for those who committed their crimes as juveniles.

Lenore Anderson, founder of Californians for Safety and Justice, applauded the pardon but added that “it’s frankly outrageous that she was convicted for the length of time in the first place, given the long history of abuse and trafficking.”

“Sara is one of many thousands of youths who are exploited, sexually and commercially, who find themselves in the defendant’s seat when it’s more than obvious that the extreme abuse that they were suffering is what was underneath the crime,” she said.

Reform of the criminal justice system is long overdue, she said, especially when it comes to the “extreme traumatic stress and the realities of violence and abuse of what many girls are experiencing.”

Anderson said she’s seen progress in recent laws passed in states such as California and New York that afford more protections to victims of sexual and physical abuse who are charged with crimes. But, she said, organizations that work with trafficking victims are still “woefully under-resourced.”

Dolores Canales, of the advocacy group California Families to Abolish Solitary Confinement, said she was heartened by Newsom’s decision but worried that it distracted from deep flaws in how the justice system treats child sexual-abuse victims. Riverside County, she said, has not acknowledged its responsibility.

“Yes, society’s saying it, everybody’s saying it, but the system was never held accountable,” said Canales, who has known Kruzan since shortly after her release from prison.

Kruzan‘s pro bono legal team has asked the Riverside County district attorney’s office to review the case and possibly ask the court to overturn her conviction.

Kruzan’s was among 17 pardons announced Friday, many of them involving people who were convicted at a young age, committed drug crimes or both.

A pardon does not expunge or erase a conviction, the governor’s office said, but can help blunt the long-term impact on a person’s life. Three others he pardoned, for instance, face the possibility of deportation based on their criminal history, including one who already has been deported.

Newsom also commuted the sentences of 15 current inmates and granted a reprieve to an inmate who is at high medical risk.

The commutations give the inmates the chance to appear before a parole board that will decide if they are suitable for release.

The state’s corrections secretary recommended one of the commutations, of inmate Darnell Green, based on Green’s exceptional conduct in prison after he was initially sentenced for a 1997 armed robbery in which no one was hurt. Two others whose sentences were commuted have worked as inmate firefighters.

Newsom also pardoned Pachnowski, who now lives in Maryland. He pleaded guilty in 1967 in Orange County to a misdemeanor charge of soliciting a lewd act and was sentenced to 10 days in jail and three years of probation.

In his pardon application, Pachnowski said he was having consensual “intimacy” with another man in a car in a deserted industrial area when they were caught by a security guard who “said we had gone against God and nature.”

He said he pleaded guilty to avoid prosecution on a more serious charge of “sex perversion.”