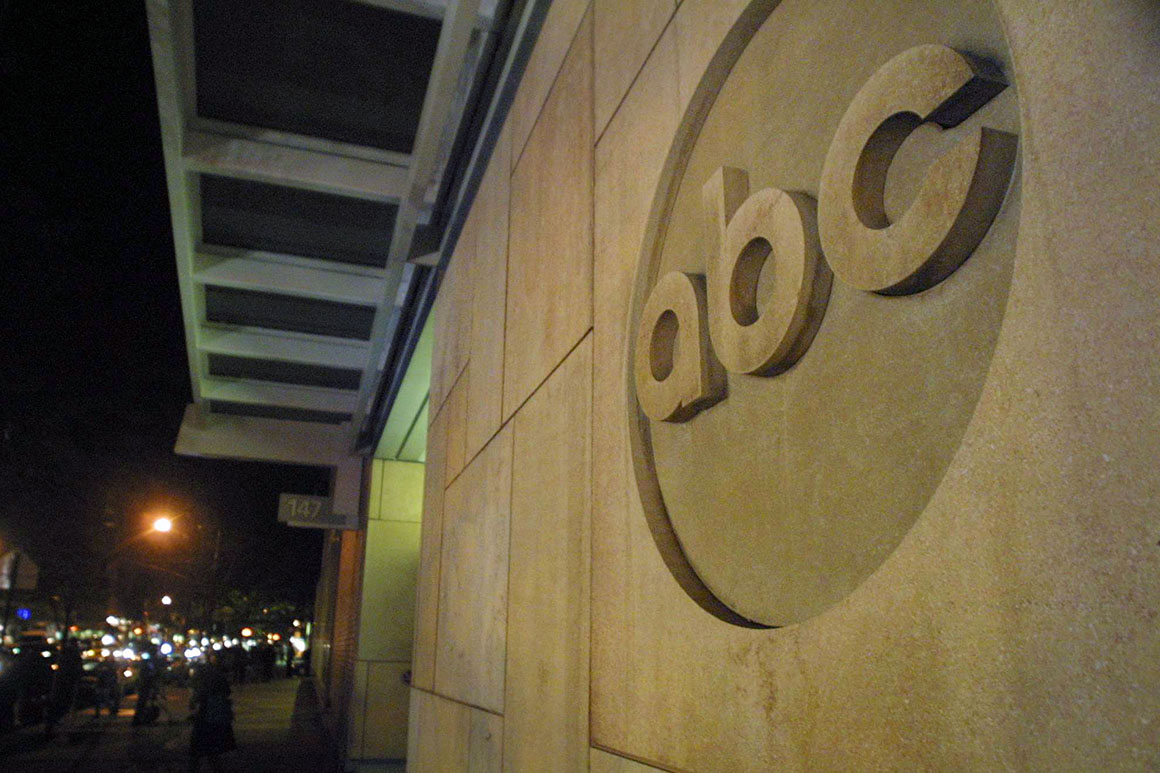 He worked at now-defunct New York newspapers the Herald Tribune and World Journal Tribune, as well as the Washington Post, and oversaw “new journalism” stalwarts like Jimmy Breslin, Thomas Wolfe and Gail Sheehy.

Explaining why he joined NBC News in the late 1960s, Wald often said, “I didn’t leave newspapers. Newspapers left me.”

He was NBC News president from 1973 to 1977, where he installed Tom Brokaw and Jane Pauley as “Today” show hosts. He also let screenwriter Paddy Chayefsky trail him for two days, and became the model for the network news president in the satiric film “Network.” Forced out at NBC because of tension with his bosses, he joined ABC News and was a top deputy to the mercurial Roone Arledge.

A sports executive who was given authority over a struggling news division, Arledge had plenty of ideas but little news experience. Wald, with fellow executive David Burke, helped implement the good ideas, said Tom Bettag, a former executive producer at “Nightline,” a show that Wald gave a name to.

“He was enormously upbeat, full of energy,” Bettag said.

With a team that included Peter Jennings, Diane Sawyer, Barbara Walters and Ted Koppel, ABC rose to the top of the broadcast network news divisions at the height of their power, before their influence was reduced by 24-hour cable news and the internet.

“Wald was the guy who knew the news business inside and out — not just television,” Bettag said.

Wald’s wife of 67 years, Edith, died in December. He is survived by three children and seven grandchildren.