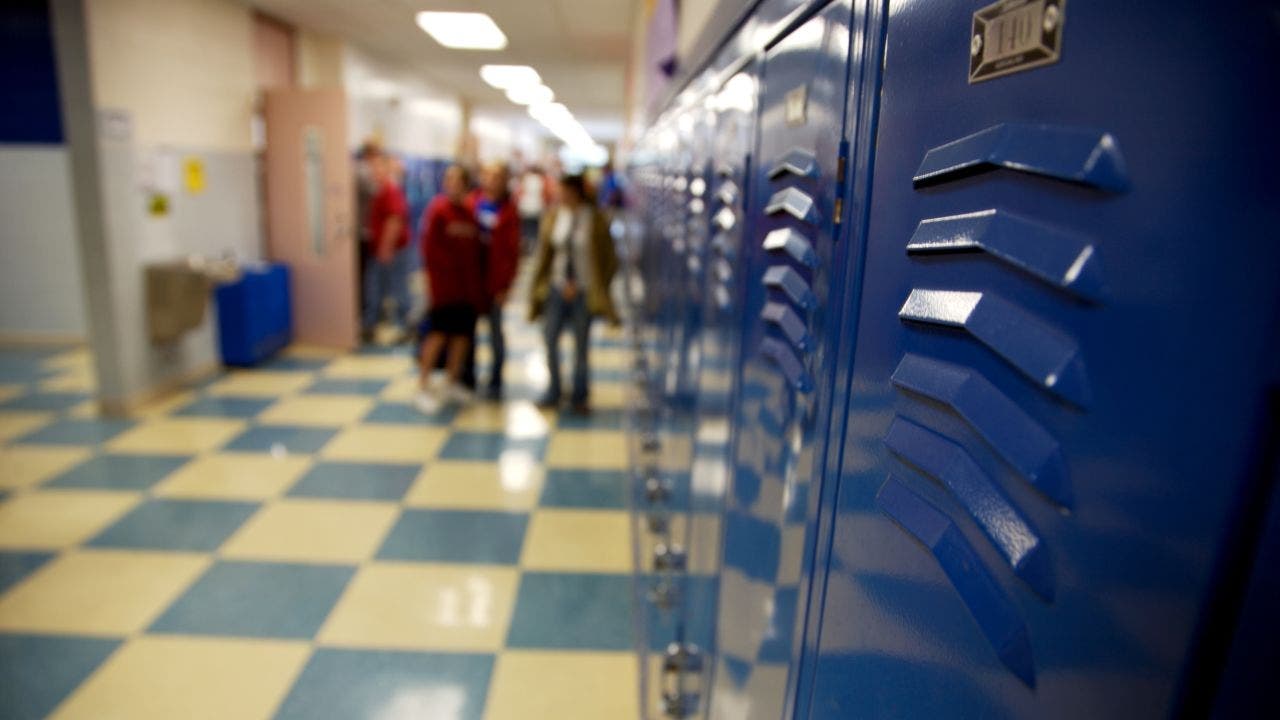 A diverse group of 11 parents told The New York Times how they want their children to learn about U.S. history, racism and gender, all agreeing that both the positive and negative aspects of America’s past should be taught, but differing on how.

The Times’ Patrick Healy and Adrian J. Rivera asked parents if they agree with the following statement, “I believe American history should be taught in high school in a neutral way that has both the good and bad.” All 11 participants raised their hands.

“It’s about awareness of the good and the bad,” Ashish, 49, Asian, California, Republican, said. “Right now, with Ukraine, I’m proud of the fact that we’re actually helping. I think there’s a lot of good. And there’s also a lot of bad. And I think we need to keep that in perspective.”

“It’s important to give all sides of the story,” Lloyd, a 38-year-old Black independent from Ohio, said. “You can’t just tell people what you want, because then they don’t really have the full picture.”

Asked more specifically about how students should learn about the Founding Fathers, Peter, a 44-year-old Asian Republican from Oklahoma, suggested some schools focus too much on America’s sins without giving proper perspective.

“I think that those facts should be taught so that we know what we’ve done wrong and so that we can do better in the future,” Peter said. “I’ve not personally seen this, but I’ve heard that there are individuals who focus solely on the United States being the major catalyst for slavery. They don’t talk about other countries having slavery legalized after the United States banned it. We weren’t the first to start it, and we weren’t the last to have it. I think it needs to be taught as a whole picture in a factual way and not in a perspective that it’s some opinion piece.”

The Civil War Monument statue is strapped on the back of a flatbed tow truck after it was toppled from its pedestal in front of the State Capitol Thursday in Denver, Colorado. (AP)

The teaching of slavery in America was brought to the forefront in recent years following The New York Times Magazine’s 1619 Project, published in August 2019 and founded by lead writer Nikole Hannah-Jones. The project purports that 1619, the year the first enslaved Africans were brought to what would later become the United States, should be considered the true founding year of the country.

Critics, as well as some historians who were consulted on the project, have since hit the report as being full of historical inaccuracies, such as suggesting the Revolutionary War was fought in part to preserve slavery. Yet, hundreds of schools have received copies of The Times’ magazine issue and over 4,000 educators are using resources from 1619, according to the Pulitzer Center.

Adanma, a 43-year-old, Black, Georgia independent, told the Times that she and like-minded parents are not trying to “vilify” America, but “clarify” some things as they promote a more progressive curriculum.

Parents in states like California have been paying out of their own pockets to help keep their children engaged with remote learning.
(iStock)

“As we progress, things are different,” she said. “So I think that’s more important, to see the progress. We’re not trying to vilify. We’re just trying to clarify.”

Lloyd, however, said educators should be careful not to make children hateful over the country’s past sins.

“I just think that we should watch what we teach if they are going to generate hate and animosity for something that’s so old and done with,” Lloyd said. “I feel like we’re implanting hate in our children for something that happened hundreds of years ago.”

Dennis, 54, a Hispanic New York Democrat, appeared to agree with the way the education system was progressing, saying it was getting closer to the “truth.”

“We’ve had a certain interpretation of American history for the last 150 years,” he told the Times. “Now we’re getting an interpretation that maybe that wasn’t the way it was. We are translating our history books to, yes, this is the correct way. And that’s what we’re dealing with — the truth. And sometimes that’s the most difficult part of this, facing that our history, as Americans, was not all that great.”

Parents across the country became more involved in their kids’ education the last two years as they became aware of some apparent progressive curricula as the COVID-19 pandemic forced students to do at-home learning. The debate has been exacerbated by whether or not critical race theory, a theory based on the idea American institutions are inherently racist, is taught in schools.

Progressive school board agendas prompted parents to show up at meetings and rally in the months leading to the 2021 Virginia gubernatorial election. The uprising has been credited with propelling current Republican Gov. Glenn Youngkin to victory.