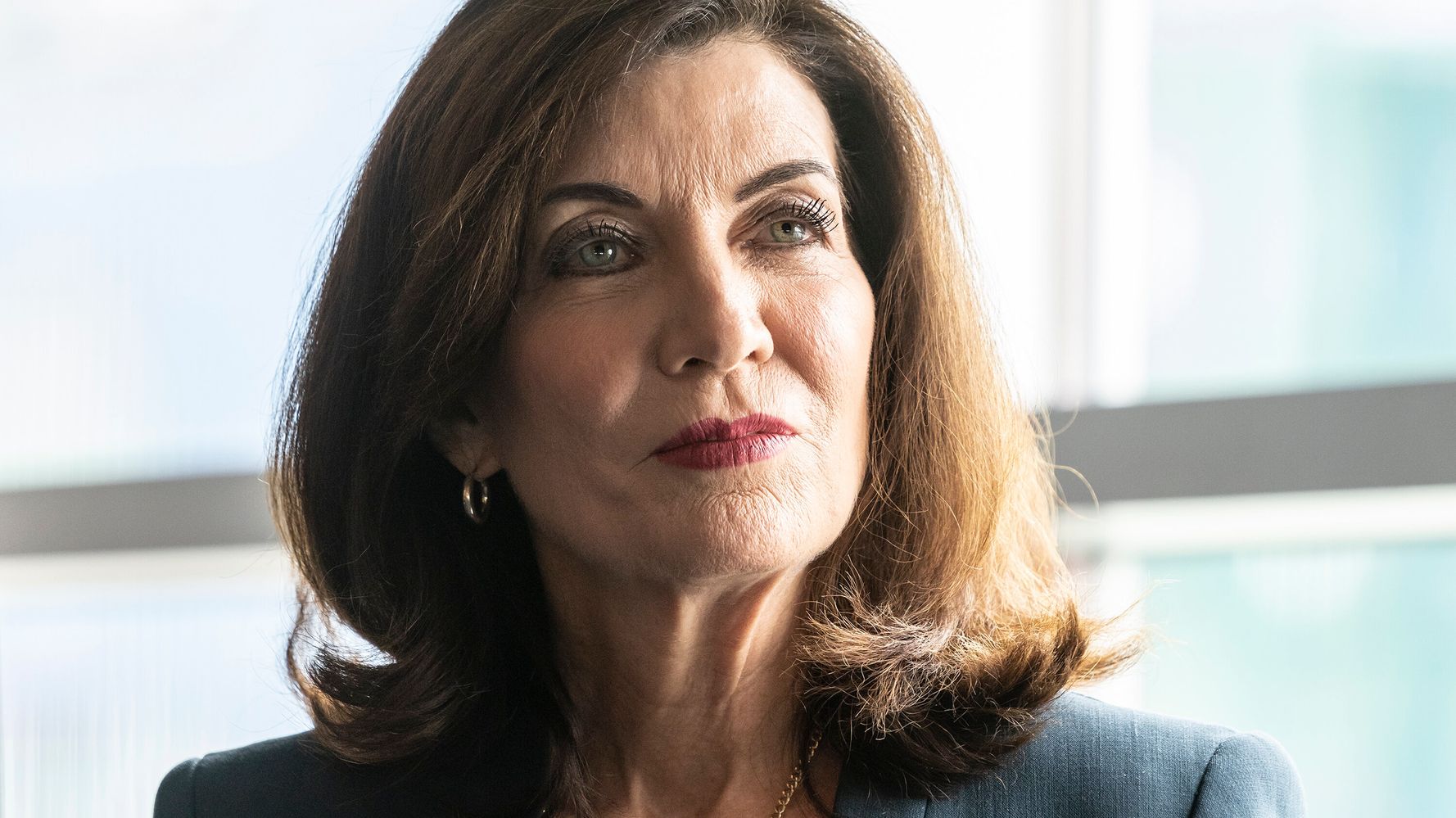 In an interview with CNN host Dana Bash on Sunday, Hochul said social media companies should be doing more to prevent the spread of white supremacist theories that are radicalizing young people on the internet.

“This manifesto tells everything to us,” Hochul told CNN.

“That is what is so bone-chilling about it, is that there is the ability for people to write and subscribe to such philosophies filled with hate, the White supremacists’ acts of terrorism that have been fermented on social media,” Hochul told Bash.

Authorities are still working to confirm the authenticity of the manifesto, the Associated Press reported.

Gendron, a native of Conklin, New York, drove nearly three hours to Buffalo, New York and opened fire at Tops Friendly Market, killing ten people and injuring three others. According to authorities, 11 of the victims were Black and two were white.

The racist shooter recorded the massacre on a Twitch livestream before the streaming service cut his video “less than two minutes after the violence started,” according to a Twitch spokesperson.

“And to know that one this one individual did has been shared with the rest of the world, as well as the livestreaming of this military-style execution that occurred in the home ― in the streets of my hometown, and that is what is so fundamentally disturbing about this, that this is not just a long time ago, members of the KKK would sit in a hall and plot what they’re going to do in their community,” Hochul continued.

HuffPost has reached out to Twitch for additional comments.

Hochul urged the CEOs of all the social media platforms to “examine their policies ” and “look me in the eye and tell me that everything is being done that they can to make sure that this information is not spread.”

“They have to be able to identify when information like this ― the second it hits the platform. It needs to be taken down because this is spreading like wildfire. These theories that result in the radicalization of a young person sitting in their house is deeply scary and something that has to be dealt with.”

When Bash asked the governor about Gendron’s belief in the “great replacement conspiracy theory” ― a white supremacist conspiracy theory that falsely claims that white people are being replaced by non-white immigrants ― Hochul said anyone who believes in the theory “needs to be called out.”

“Leaders, elected officials from both parties need to be ― stand up at this moment and call it out and just shame it and to make sure that these people crawl back into their holes and stay there,” Hochul concluded.

The Buffalo shooting is the second widespread tragedy to occur in New York in two months. On April 12, 62-year-old Frank James allegedly set off smoke grenades and fired 33 shots in a crowded New York subway, injuring dozens of people.

If convicted, James, who also talked about mass shootings and violence on social media, faces life in prison.