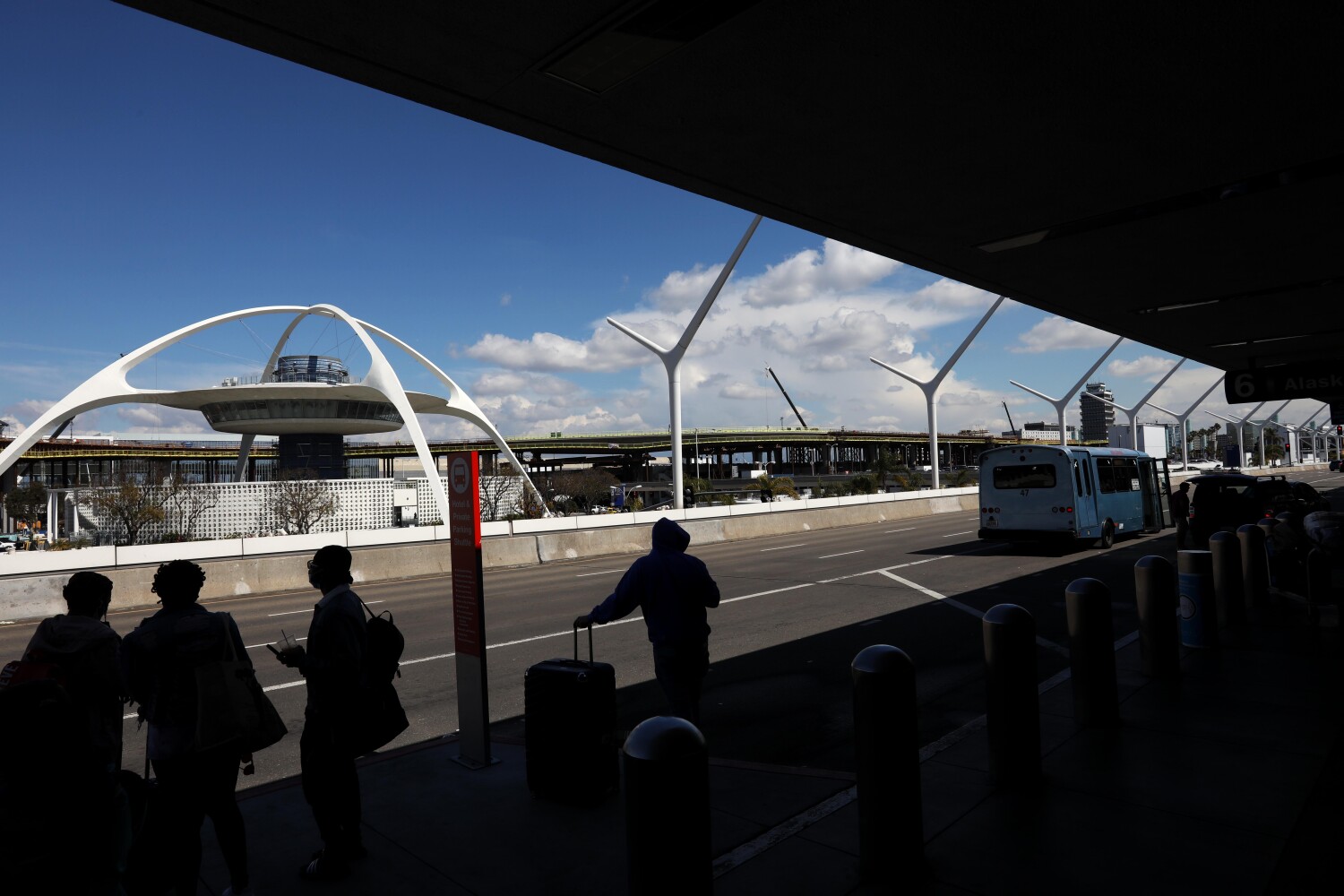 Following dozens of drone sightings — and a handful of reports of a “guy in a jetpack” — near Los Angeles International Airport, the Transportation Security Administration will test new technology to spot, track and identify drones in restricted airspace.

The federally funded program would make LAX only the second airport using the “state-of-the-art technology,” which is also being tested at Miami International Airport, with plans to expand across the country, according to the TSA’s announcement Thursday.

There have been 38 drone sightings this year at LAX, including one within 700 feet of an aircraft, according to the TSA. Since last year, there have been 90 visual sightings and 5,200 technical detections of drones within three miles of LAX.

“While there are many beneficial uses for drones in our society, it is becoming far too common that drones are sighted near airports, which presents significant security risks and unnecessary disruptions to the traveling public,” Rep. Lucille Roybal-Allard (D-Downey) said in a statement.

Drones have been a repeated nuisance at LAX, with pilots reporting near misses while landing and taking off.

In 2020, multiple pilots said they had seen someone flying in a jetpack at high altitude near the airport. The reports were never confirmed; the FBI said pilots may have been seeing balloons, and another theory was that the object could have been a drone with a mannequin.

TSA officials decided to test the new technology at LAX because it is one of the busiest airports in the country and because of the number of reported incidents involving drones, TSA Federal Security Director Keith Jeffries said in a statement.

According to the TSA, the program at Miami, which was launched last summer, has detected thousands of drone flights near the airport.

Many drones are equipped with software and GPS systems that prevent users from flying them where they aren’t allowed, such as near airports or other restricted airspace, but some users override the safeguards.

Violations of airspace restrictions could lead to civil penalties or criminal charges, according to the Federal Aviation Administration.