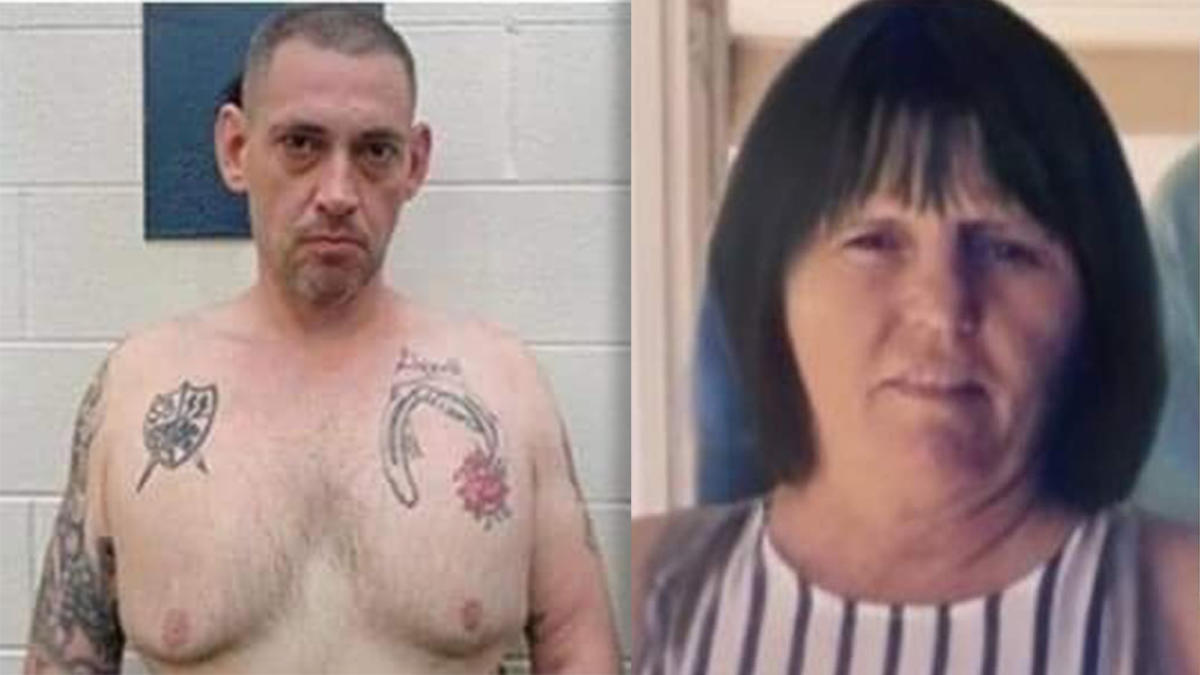 The U.S. Marshals Service has released new images of Casey White and Vicky White as the nationwide manhunt continues for the capital murder suspect and the veteran Alabama corrections officer who authorities believe helped him escape.

Inmate Casey White, 38, and officer Vicky White, 56, who are not related, were last seen on April 29, when she said she was transporting him from Lauderdale County Jail to a courthouse for a planned mental health evaluation. According to investigators, the evaluation was never scheduled, nor was the medical appointment she said she had scheduled for herself after dropping him off.

Surveillance video shows Vicky White was alone when she left the jail with Casey White, a violation of a department policy that requires at least two sworn deputies to take part in transporting a person under those charges.

Investigators with the Lauderdale County Sheriff’s Office now believe that the two had developed a “special” relationship that began about two years ago.

The images released by the U.S. Marshals Service on Thursday include renderings of what Vicky White — who was blond when she was last seen — would look like if she altered her hair color and style, as well as photos of Casey White’s distinctive tattoos.

The 6-foot-9, 330-pound suspect has a tattoo of the Confederate flag on his back and others “associated with the white supremacist prison gang Southern Brotherhood,” the U.S. Marshals Service said.

Authorities also released images of a 2007 orange or copper-colored Ford Edge that the pair could be traveling in.

Officials have received tips from across the country since their disappearance, but Lauderdale County Sheriff Rick Singleton said Friday that the fugitives could be anywhere.

“At this point in time, we don’t know where they might be,” Singleton said in an interview with CNN.

But Singleton said he was “certain” they’d be captured.

According to Singleton, Vicky White, a widow with no children, has been with the Lauderdale County Sheriff’s Office for 17 years and was named “employee of the year” four times.

He said that the day before she went missing, she submitted her retirement papers. Investigators later found her patrol car abandoned at a nearby shopping center.

According to ABC’s Huntsville, Ala., affiliate, Vicky White sold her home in Lexington, Ala., for $95,550 — less than market value — just 12 days before she and Casey White disappeared.

Casey White, who had been serving a 75-year sentence for a 2015 home invasion and carjacking conviction, was charged in 2020 with two counts of capital murder after confessing to the 2015 stabbing death of 58-year-old Connie Ridgeway. He later pleaded not guilty.

The U.S. Marshals Service also disclosed that Casey White allegedly threatened to kill his ex-girlfriend and her sister if he ever got out of jail, and said that he wanted police to kill him.

Meanwhile, police are also reviewing the 2008 death of 31-year-old Christy Shelton, Casey White’s then-girlfriend. Her death was ruled a suicide, but her family wants authorities to reopen the case.

“The subjects should be considered dangerous and may be armed with an AR-15 rifle, handguns and a shotgun,” the U.S. Marshals Service said.