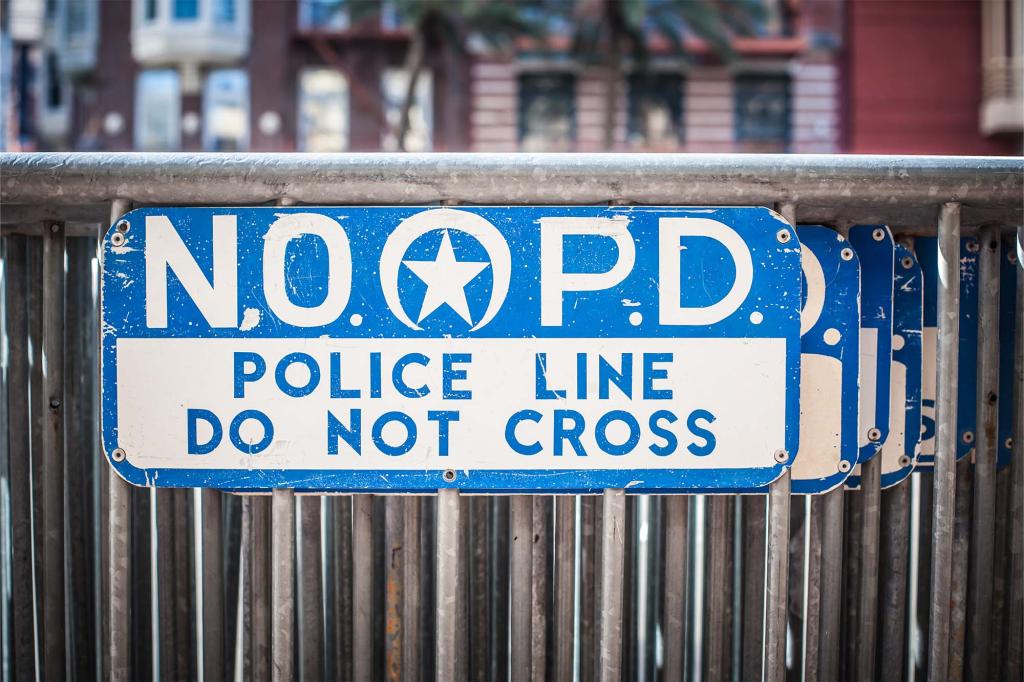 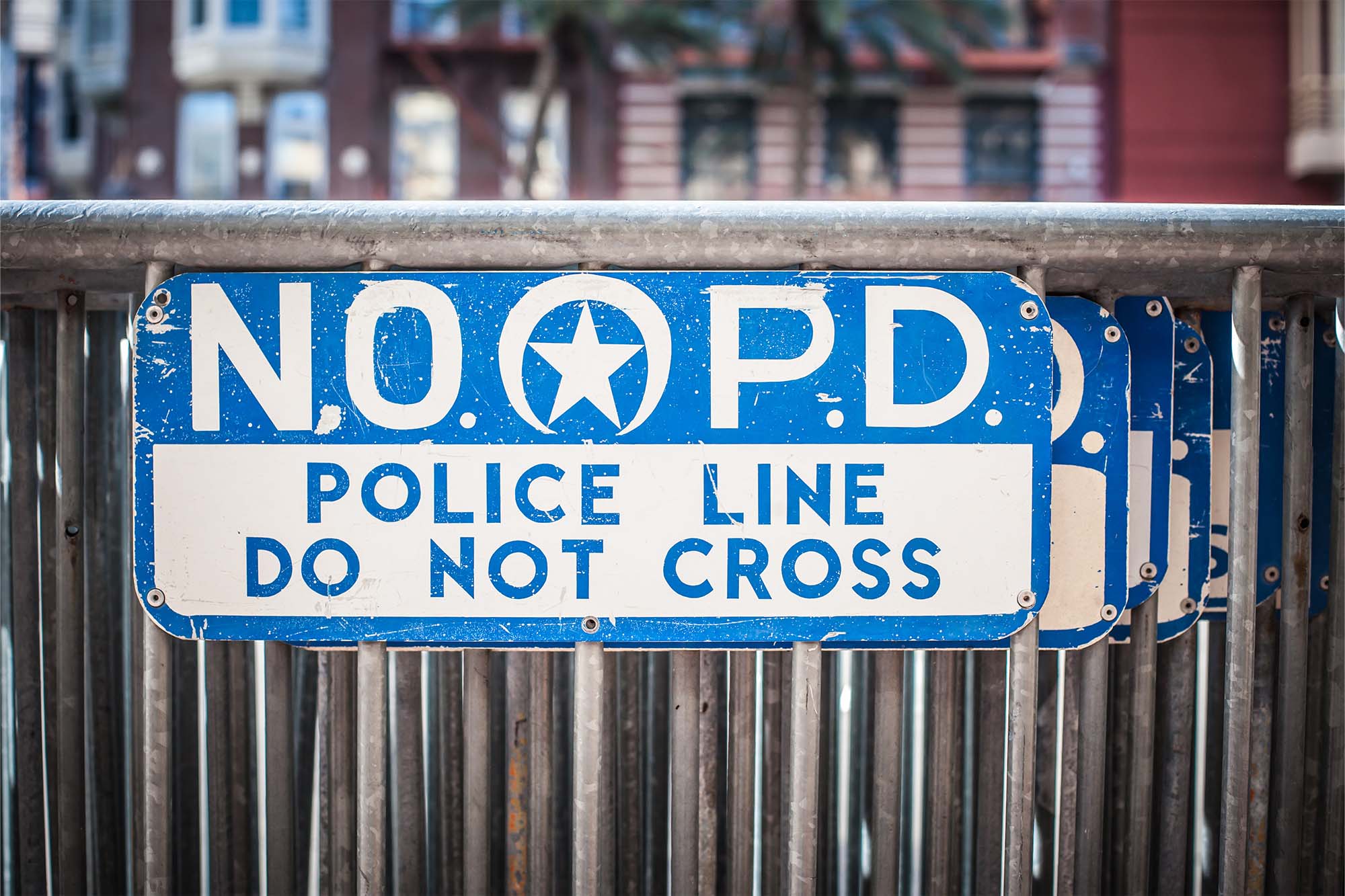 New Orleans has overtaken St. Louis as the murder capital of America as the city sees a 141% increase in homicides when compared to recent years.

According to data from the Metropolitan Crime Commission, an organization that tracks crime and also tries to bring it down, there have been 52 homicides per 100,000 residents as of Sept. 11.

In St. Louis, there have been almost 45 homicides per 100,000 residents as of Sept. 17, according to data from the St. Louis Police Department.

By comparison, there have been almost 18 homicides in Chicago per 100,000 residents and 3.5 in New York City.

On Sept. 8, officials in New Orleans announced an $80 million plan to increase pay for police officers, offer free health care, and $30,000 in increased hiring incentives for new hires within the department.

The city recently hired a consultant, former head of the New York City Police Department’s patrol division Fausto Pichardo to review ways in which the police department can better combat crime, according to FOX 8.

Pichardo said in his report released on Tuesday that the police department must take “action now” if the city is going to be saved.

“Action must be taken NOW if there is ever a chance to save the city and bring the reputation of being a city where tourists can come to party and celebrate and not become victims,” Pichardo wrote.

Among the recommendations are an immediate redeployment of 212 police officers to patrol duty rather than their current assignments.