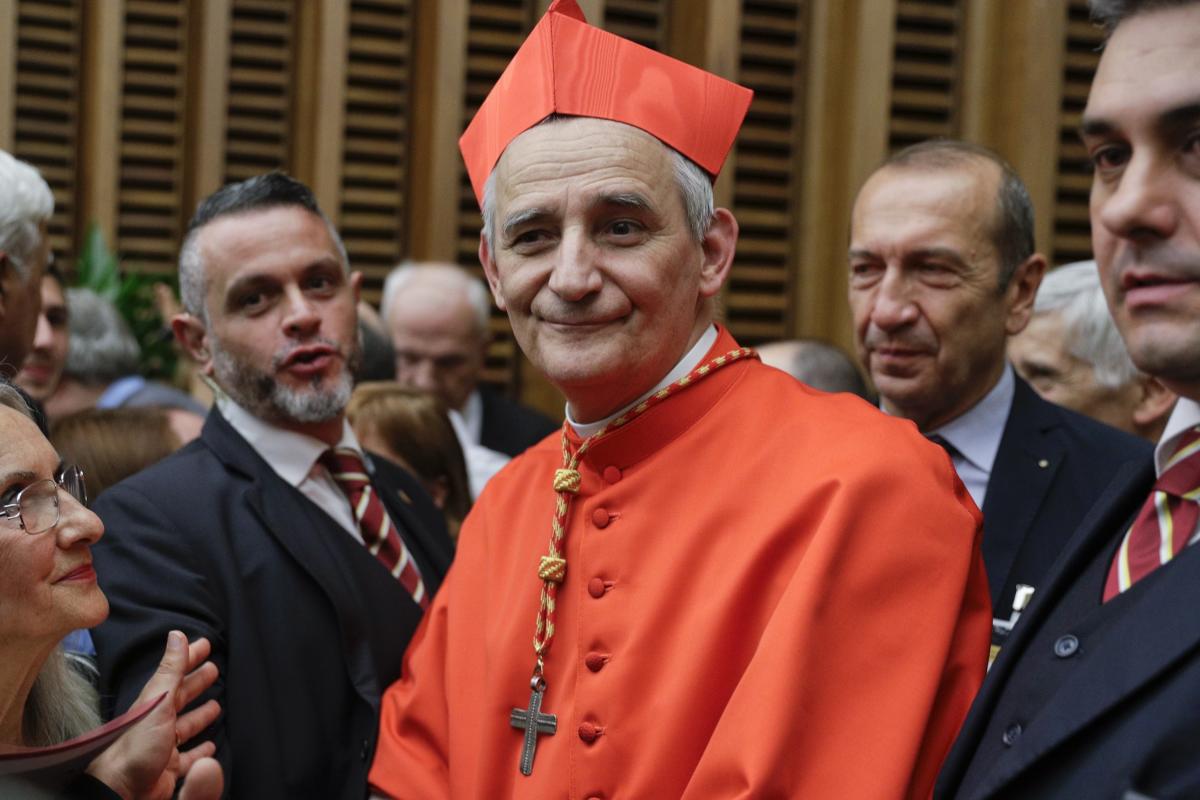 VATICAN CITY (AP) — Pope Francis on Tuesday named a bishop in his own image, Cardinal Matteo Zuppi, as the new head of the Italian bishops conference, as the Italian Catholic Church comes under mounting pressure to confront its legacy of clerical sexual abuse with an independent inquiry.

Francis’ widely expected choice was announced during the second day of the spring meeting of the conference. Zuppi, 66, is currently the archbishop of Bologna and has long been affiliated with the Sant’Egidio Community, a Catholic charity particularly close to Francis.

The Italian Catholic Church is one of the few in western Europe that has not opened its archives to independent researchers to establish the scope of abuse and cover-up in recent decades. Whether by government mandate, parliamentary investigation or church initiation, such reports in Ireland, Belgium, the Netherlands, Germany and France, for example, have shown systematic problems that allowed thousands of children to be abused by Catholic priests. The churches in Spain and Portugal have recently agreed to launch similar investigations.

But the Italian church has so far resisted demands from survivors, advocacy groups and the media to follow suit, though conference officials have said they were awaiting the appointment of a new president this month before announcing anything.

Zuppi’s outgoing predecessor, Cardinal Gualtiero Bassetti, referred to the issue in general in his final speech Tuesday but made no commitments.

“We confirm our commitment to protecting minors and preventing abuse,” he told his brother bishops. “We intend to promote a better understanding of the phenomenon of abuse to evaluate and make measures of protection and prevention more efficient,” he said, without elaborating.