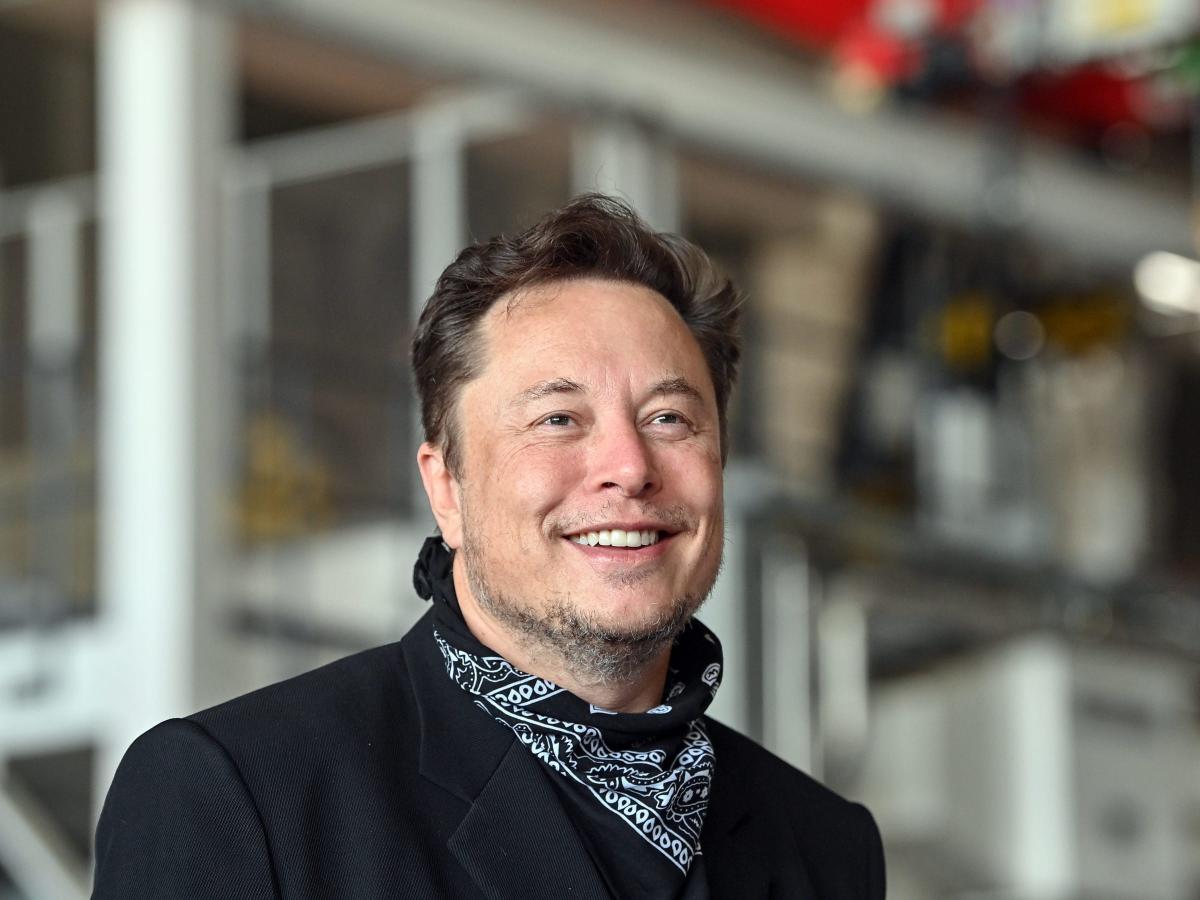 The Neuralink executive who had twins with Tesla CEO Elon Musk told colleagues the pair conceived via in vitro fertilization and did not have a romantic relationship, Reuters reported on Friday.

Since the Insider report, Zilis, 36, told some of her Neuralink colleagues that she was never in a romantic relationship with Musk and that the twins were conceived via IVF, five people familiar with the situation told Reuters.

Reuters couldn’t establish the accuracy of Zilis’ account. Musk did not immediately respond to Insider’s request for comment.

Zilis has continued to work under Musk as the director of operations and special projects at Neuralink.

The company’s 62-page employee handbook prohibits “personal relationships” between anyone who is in a more senior role due to potential conflicts of interest, Reuters reported.

But Neuralink accepted Zilis’ description of her relationship with Musk as non-romantic, allowing her to continue to work with him, Reuters reported.

Neurolink did not immediately respond to Insider’s request for comment.

Zilis and Musk’s twins were born weeks before the Tesla CEO and musician Claire Boucher, also knowns as Grimes, had their second child via surrogate in December.

The twins are Musk’s second set, having fathered twins and triplets with former wife and Canadian author Justine Wilson.

Musk confirmed earlier this month that he has nine children with three women and would prefer “civilization went out with a bang than a whimper and adult diapers.”

The billionaire has previously claimed that a declining birth rate combined with the rise of artificial intelligence could result in “not enough people” being in the world.

“Far too many people are under the illusion that Earth is overpopulated, even though birth rate trends are so obviously headed to population collapse,” Musk tweeted last month.