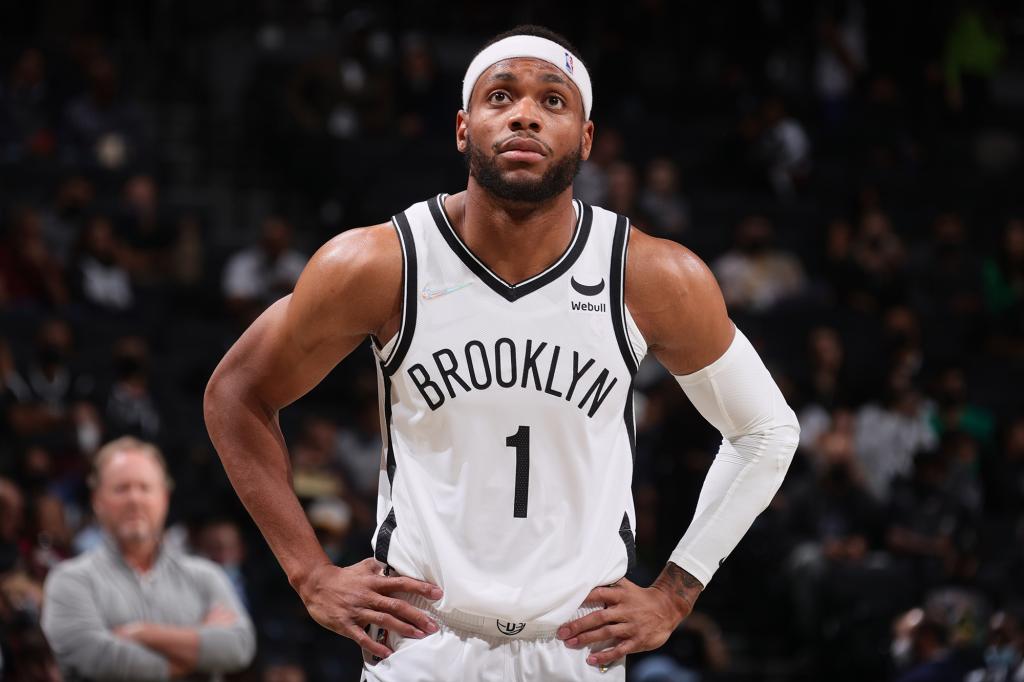 All eyes are on where the Nets will send Kevin Durant and Kyrie Irving, but the team already has lost starters Andre Drummond and Bruce Brown in free agency.

Drummond agreed late Thursday night to a two-year, $6.6 million contract with the Chicago Bulls, with the second year a player option. But the veteran center’s departure was a fait accompli when Durant asked for a trade and the Nets went into rebuilding mode. Brown’s departure, early Friday morning, stung more.

Brown agreed to a two-year, $13 million deal with Denver. The second year is a player option, according to ESPN. It seems like a bargain for the Nuggets, and a shot to land on a contender for Brown.

Instead, they chose to trade one of their two 2023 first-round draft picks and used the largest of their cache of trade exceptions to preemptively replace Brown, dealing for Jazz 3-and-D wing Royce O’Neale. At least O’Neale will attempt to replace Brown.

After a breakout campaign in 2020-21, Brown was expected to get around $8 million to $10 million on the free agent market. He ended up settling for about half of that, coming back to Brooklyn for the $4.7 million qualifying offer. He averaged 9.0 points and shot 40.4 percent from 3-point range, both career-highs.

Logging 72 appearances for a Nets team with a decimated backcourt — Irving missed 53 games, prompting James Harden to demand a trade — Brown turned out to be a Swiss Army knife. Brown’s football mindset and 6-foot-9 wingspan let him start at small forward despite his compact 6-foot-4 size. He served as an undersized roller in the pick-and-roll, and averaged 14.7 points, 5.9 boards and shot 47.2 percent from deep after the All-Star break. O’Neale is regarded as a solid defender and will serve a similar role.

Meanwhile, potential MLE targets, such as Otto Porter Jr., Nic Batum, JaVale McGee and Isaiah Hartenstein, are all off the board and likely no longer would have made sense for a Nets team in the throes of rebuilding. Nets general manager Sean Marks might now hold onto the MLE to see if it can be used in a later trade, inking a player to possibly reroute as they retool in the wake of Durant’s trade request.