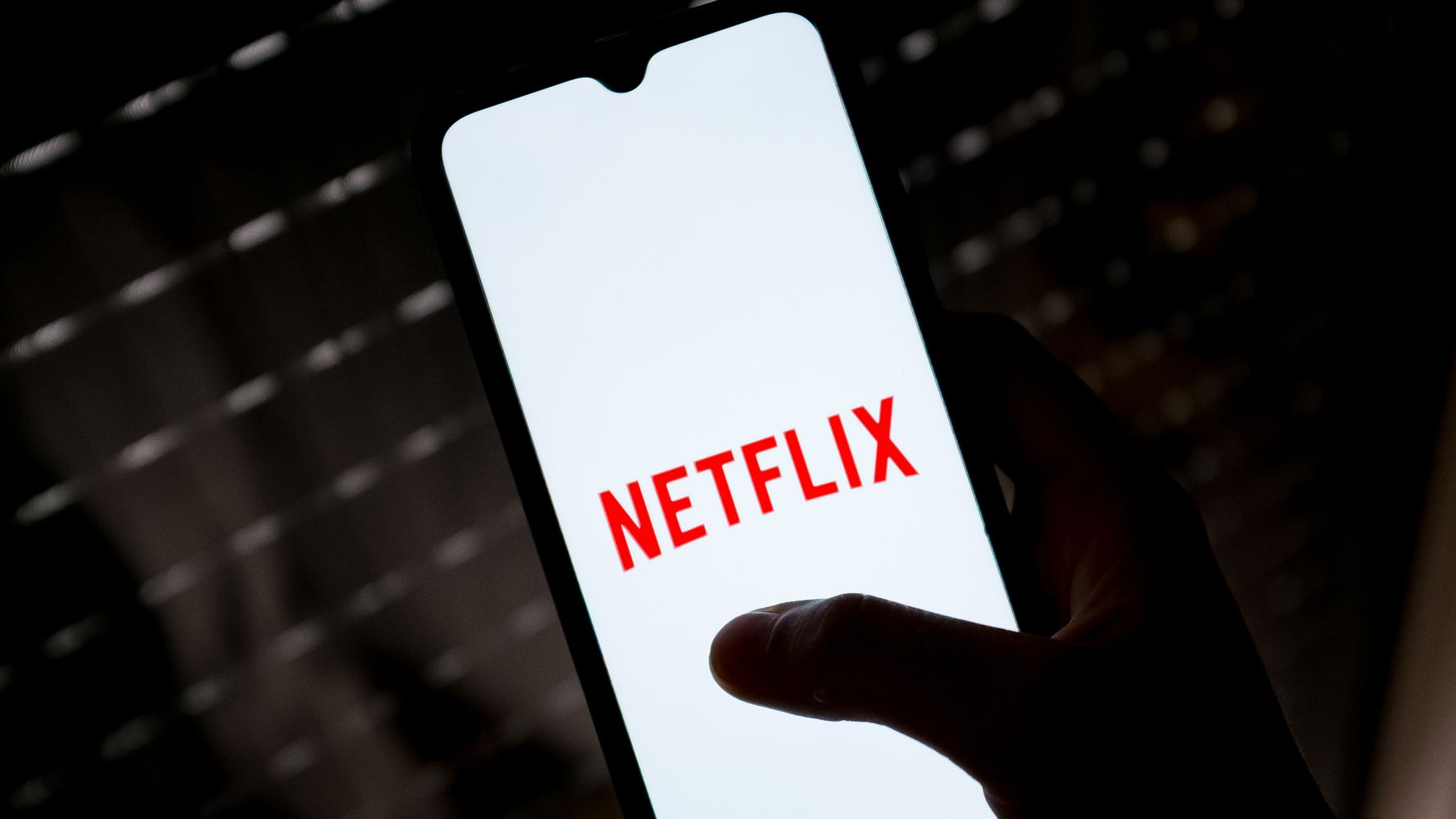 Netflix has reportedly accelerated the timeline of a much-anticipated change the company had previously resisted — a lower-priced, ad-supported tier for customers.

Netflix executives circulated an internal note saying the offering would be available in the last three months of 2022, according to reports in The New York Times and CNBC on Tuesday.

“It’s fast and ambitious and it will require some trade-offs,” the note reads, according to the Times. The note says every major streaming competitor, apart from Apple, already has or is working on a similar ad-supported service.

The note also said the company would begin cracking down on password sharing about the same time it launches the lower-priced tier.

Netflix didn’t immediately reply to HuffPost’s questions about the reports.

Netflix signaled both changes in its first-quarter earnings call last month, when it announced the first subscriber loss in a decade.

The company shed 200,000 subscribers between January and March, and projected it would lose an additional 2 million subscribers in the second quarter. Executives attributed the loss in part to the suspension of service in Russia in response to Vladimir Putin’s war in Ukraine. They also noted the huge number of people who share passwords.

Co-CEO Reed Hastings had previously resisted adding advertising to the service, telling Variety in September 2020: “It’s basically what we think is the best capitalism, as opposed to a philosophical thing.”

But in discussing the company’s earnings last month, Hastings said Netflix would aim to offer the option “over the next year or two.”

“Those who have followed Netflix know that I’ve been against the complexity of advertising and a big fan of the simplicity of subscription,” Hastings said. “But as much I’m a fan of that, I’m a bigger fan of consumer choice.”

The company has been thinking about how to tackle password sharing for years, and had tested charging subscribers in Chile, Costa Rica and Peru to share their accounts with another household.

Hastings estimated around 100 million households worldwide were free-riding on Netflix.

“They love the service,” he said. “We just got to get paid at some degree for them.”