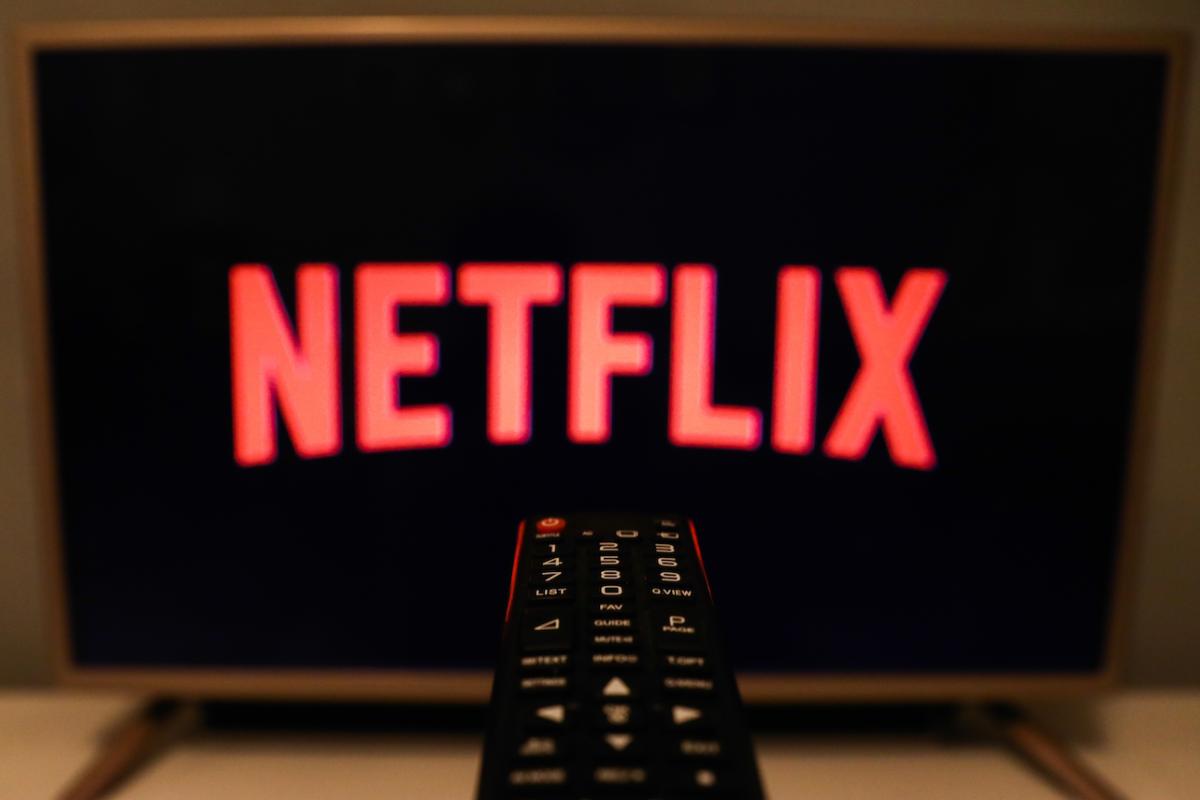 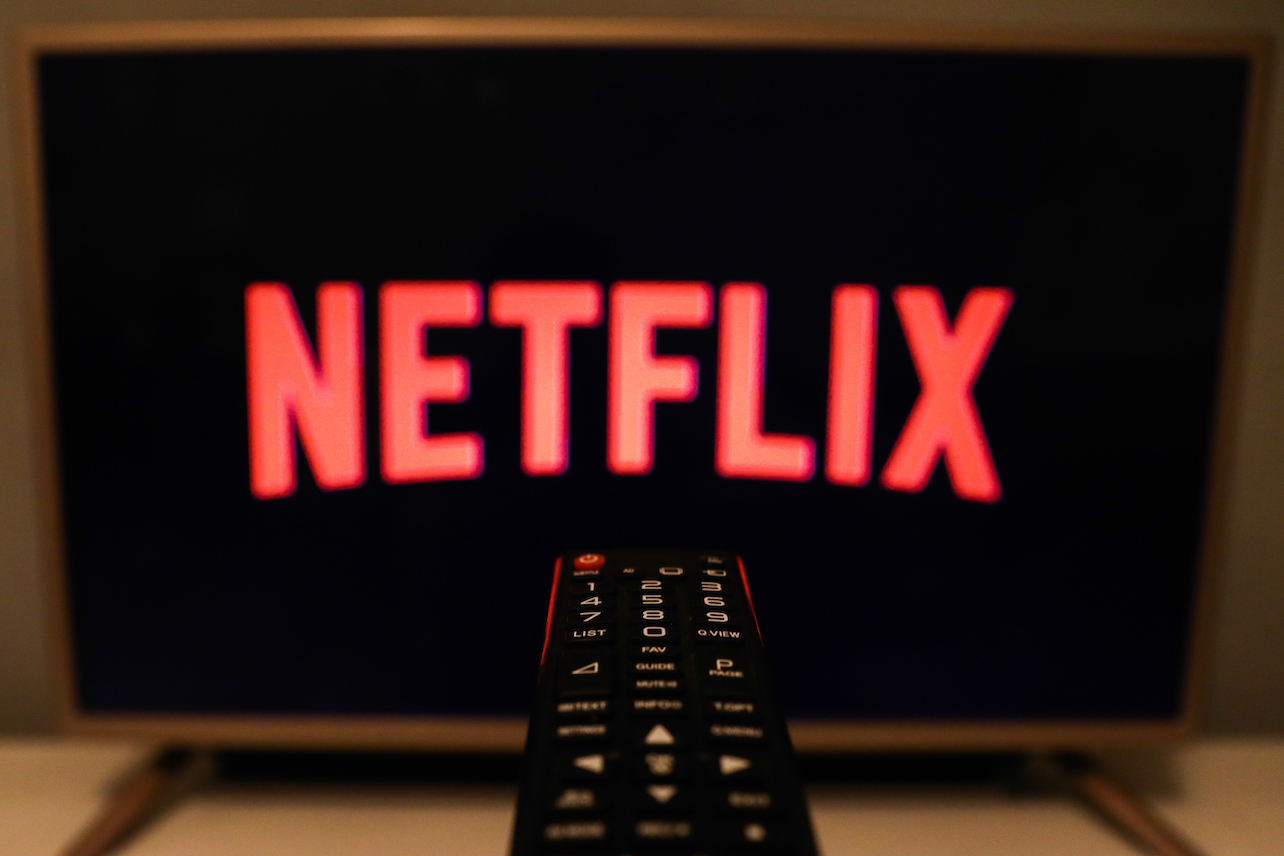 Things aren’t looking up over at Netflix. After a rocky start to the year, the company is laying off around 150 employees, Deadline reports. Netflix is letting go some of its 11,000 staffers after their stock dropped and they lost subscribers in the first quarter of 2022.

Among those laid off are directors Sebastian Gibbs, Brooke Kessler and Negin Salmasi, per Deadline, which also reports many of those being laid off work in the U.S. as executives with the company.

Netflix confirmed the layoffs in a statement shared with Deadline Tuesday. A company spokesperson told the outlet, “As we explained on earnings, our slowing revenue growth means we are also having to slow our cost growth as a company. So sadly, we are letting around 150 employees go today, mostly US-based.”

They continued, “These changes are primarily driven by business needs rather than individual performance, which makes them especially tough as none of us want to say goodbye to such great colleagues. We’re working hard to support them through this very difficult transition.”

Netflix, which once loomed large as the unbeatable winner of the streaming wars, is showing signs that it may be starting to lose its grip, with Disney+ inching ever closer to eclipsing its subscriber numbers — although Netflix still holds the No. 1 spot with the most subscribers of any streamer.

The company’s latest layoffs come after they sharply pared down the team at Tudum, their fan website, just months after it launched. Netflix is also reportedly introducing an ad-supported tier to make their service more affordable to consumers (at its most expensive, Netflix charges $19.99 per month for Ultra HD viewing and four screens). The company is even cracking down on password sharing in an attempt to keep multiple people from using the same account.

Netflix first showed signs of trouble after reporting its first loss in subscribers in years, dropping 200,000 in the first three months of 2022.