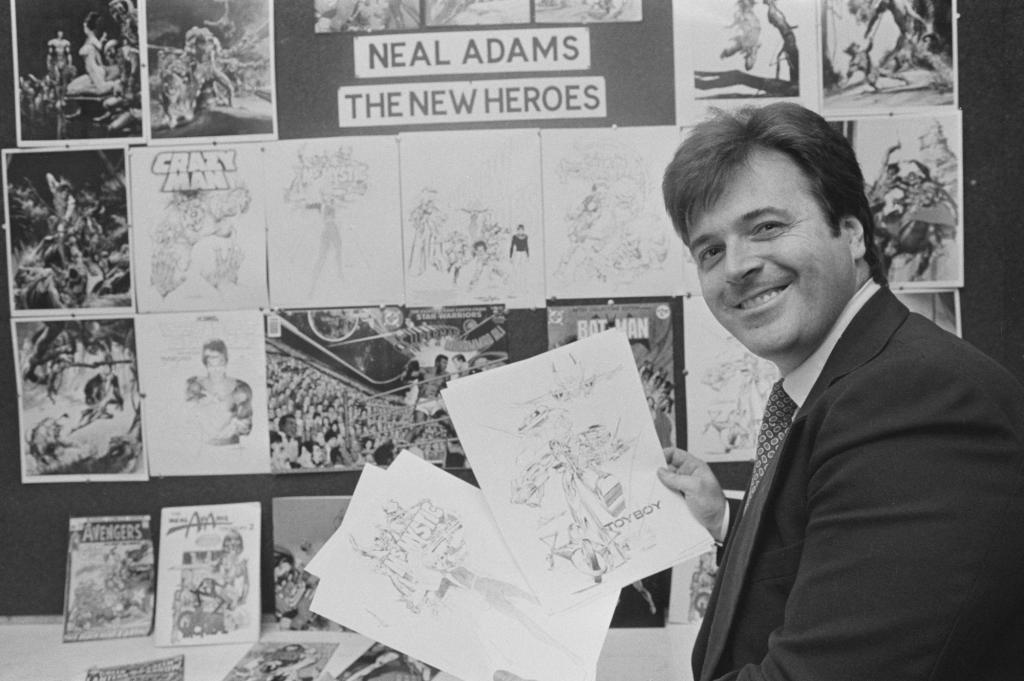 Neal Adams, the legendary comic book artist behind Batman and more superheroes, has died. He was 80.

Adams’ wife confirmed to The Hollywood Reporter that he died Thursday due to complications from sepsis.

James Gunn, the director behind “Guardians,” tweeted: “RIP to Neal Adams, one of the greats.”

The official Twitter account of DC Comics also issued a statement, noting that “the modern comic landscape would not be what it is today without the incomparable work” of Adams.

“Neal portrayed heroes as both super and human in equal measure. His work on Batman, Green Lantern, and many more was revolutionary. DC joins the world in mourning his loss,” the tweet concluded.

Adams got his start in 1959 when he began drawing for Archie Comics. He went on to draw for DC’s Superman series before creating the two most iconic characters of his career, Batman and Spectre, Variety reported.

He partnered with Dennis O’Neil on “Batman” as well as on “X-Men.” They also spearheaded the “Green Lantern/Green Arrow” series, where they focused on “real-world issues,” according to the outlet.

In addition to his iconic art, O’Neil co-founded the Comic Creators Guild in 1978.

He is survived by his wife, five children, six grandchildren and one great-grandchild.

A rep for Adams did not immediately respond to Fox News’ request for comment.