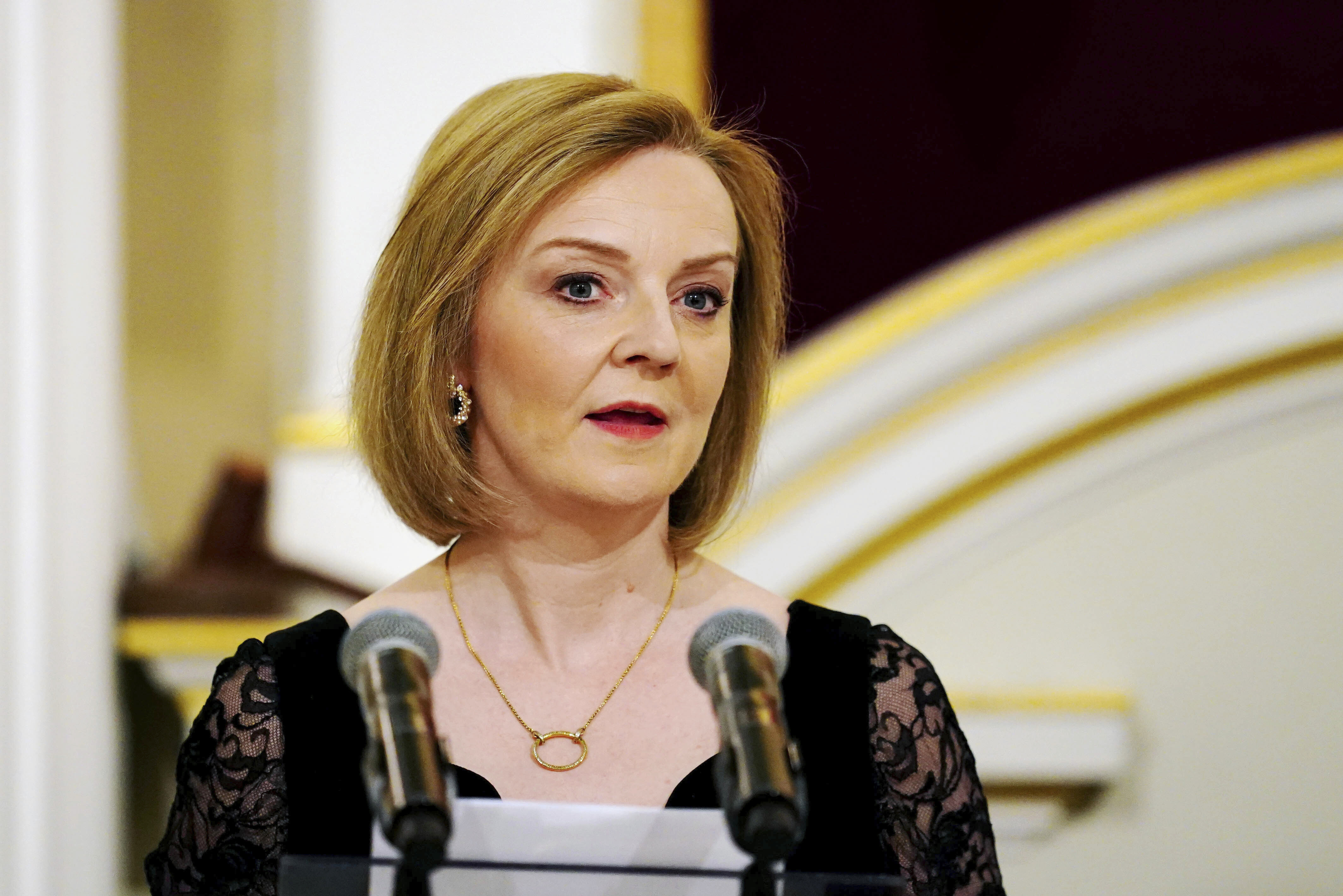 LONDON — NATO should seek to boost security in the Indo-Pacific region, Britain’s foreign secretary said, as she singled out Taiwan’s need for protection against China.

In a speech on the U.K.’s foreign policy Wednesday night, Liz Truss said the U.K. rejects “the false choice between Euro-Atlantic security and Indo-Pacific security” in favor of “a global NATO.”

“I mean that NATO must have a global outlook, ready to tackle global threats,” Truss said. “We need to pre-empt threats in the Indo-Pacific, working with allies like Japan and Australia to ensure that the Pacific is protected. We must ensure that democracies like Taiwan are able to defend themselves.”

Western countries have argued that Russian President Vladimir Putin must not be allowed to win the Ukraine war or be perceived as being able to invade another country with impunity, amid fears it could embolden China to act aggressively against Taiwan.

Her remarks come as NATO member states discuss the alliance’s new “strategic concept,” which outlines its mission for the coming decade and is due to be agreed at the next NATO summit in Madrid on June 29-30.

There is a live debate among members of the alliance as to how much emphasis the new document should place on security threats posed by China in the Indo-Pacific.

Truss meanwhile urged Western allies to supply Ukraine with warplanes, arguing the nation’s war against Russia is “our war” because Ukraine’s victory is a “strategic imperative for all of us.”

She added: “Heavy weapons, tanks, aeroplanes — digging deep into our inventories, ramping up production. We need to do all of this.”

Earlier, Downing Street refused to rule out training Ukrainian pilots or sending U.K. jets to eastern Europe. “Whilst there are no plans to send things like planes from the U.K., certainly we want to work with other countries to ensure that Ukraine has the equipment that it needs,” Prime Minister Boris Johnson’s spokesman said.