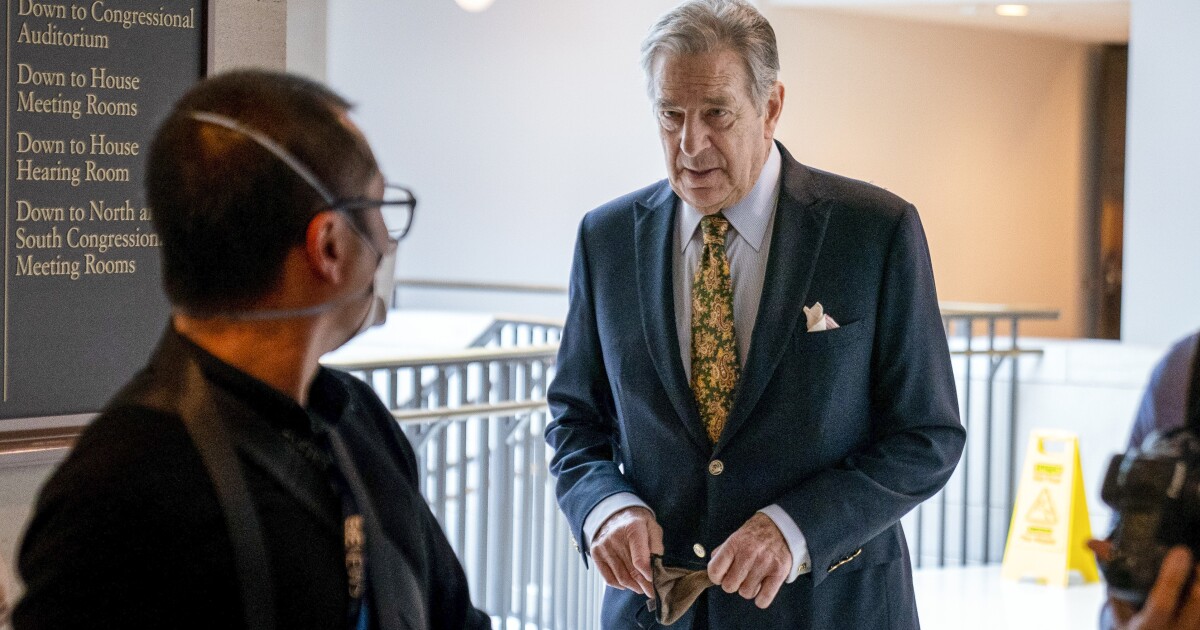 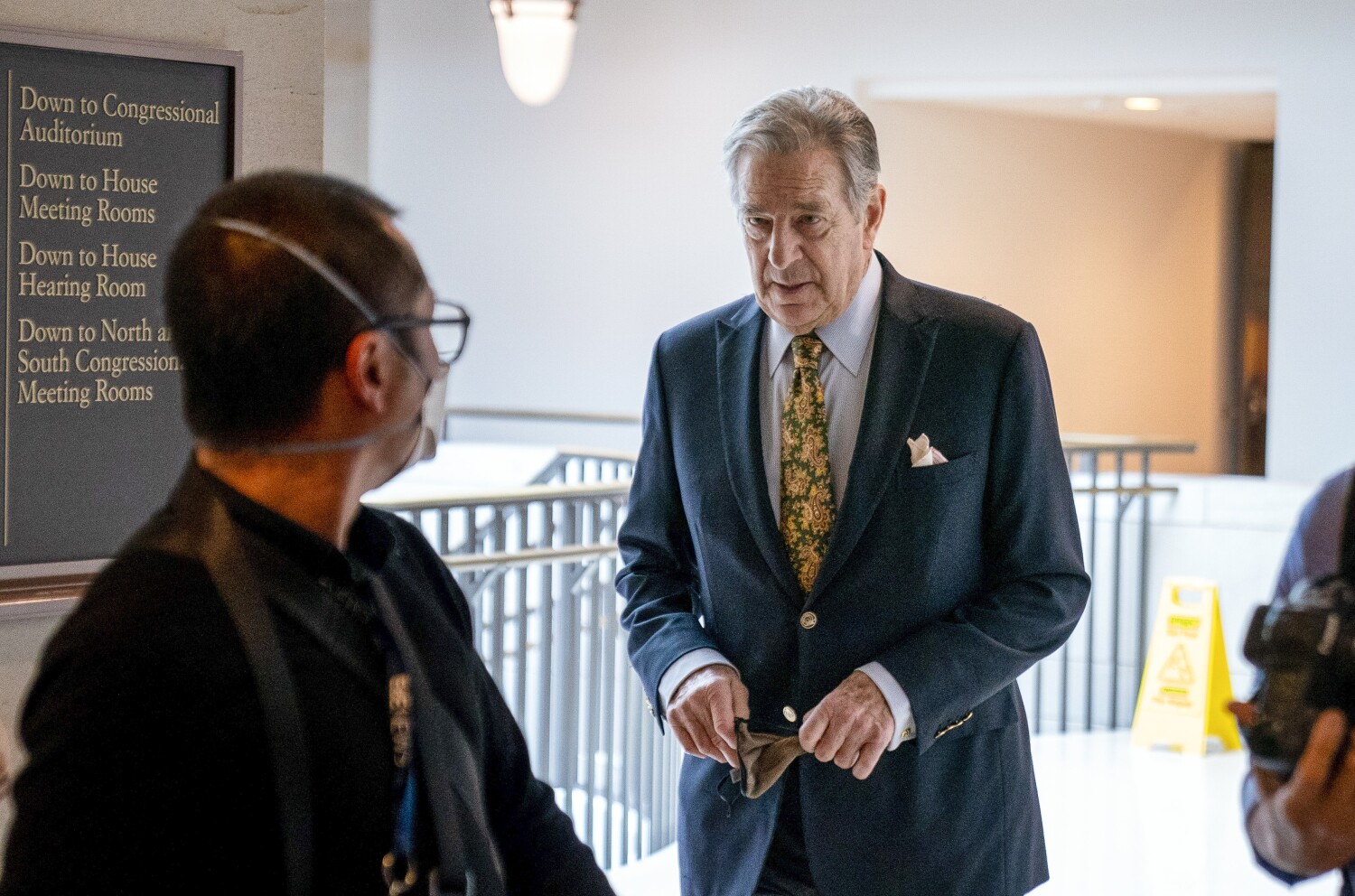 Paul Pelosi, the husband of House Speaker Nancy Pelosi (D-San Francisco), pleaded guilty Tuesday to misdemeanor driving under the influence charges related to a car crash he caused in May in Yountville, and he was sentenced to five days in jail and three years of probation, according to authorities.

Solga also dismissed a second charge against Pelosi for driving with a blood alcohol level of 0.08%.

Pelosi was driving a 2021 Porsche and collided with a 2014 Jeep driven by a 48-year-old in Napa County, the California Highway Patrol said in May. He was arrested and administered a blood test that showed 0.082% blood alcohol content, the Napa County district attorney’s office said. He pleaded guilty to driving under the influence of alcohol causing injury.

Nancy and Paul Pelosi have been married since 1963.