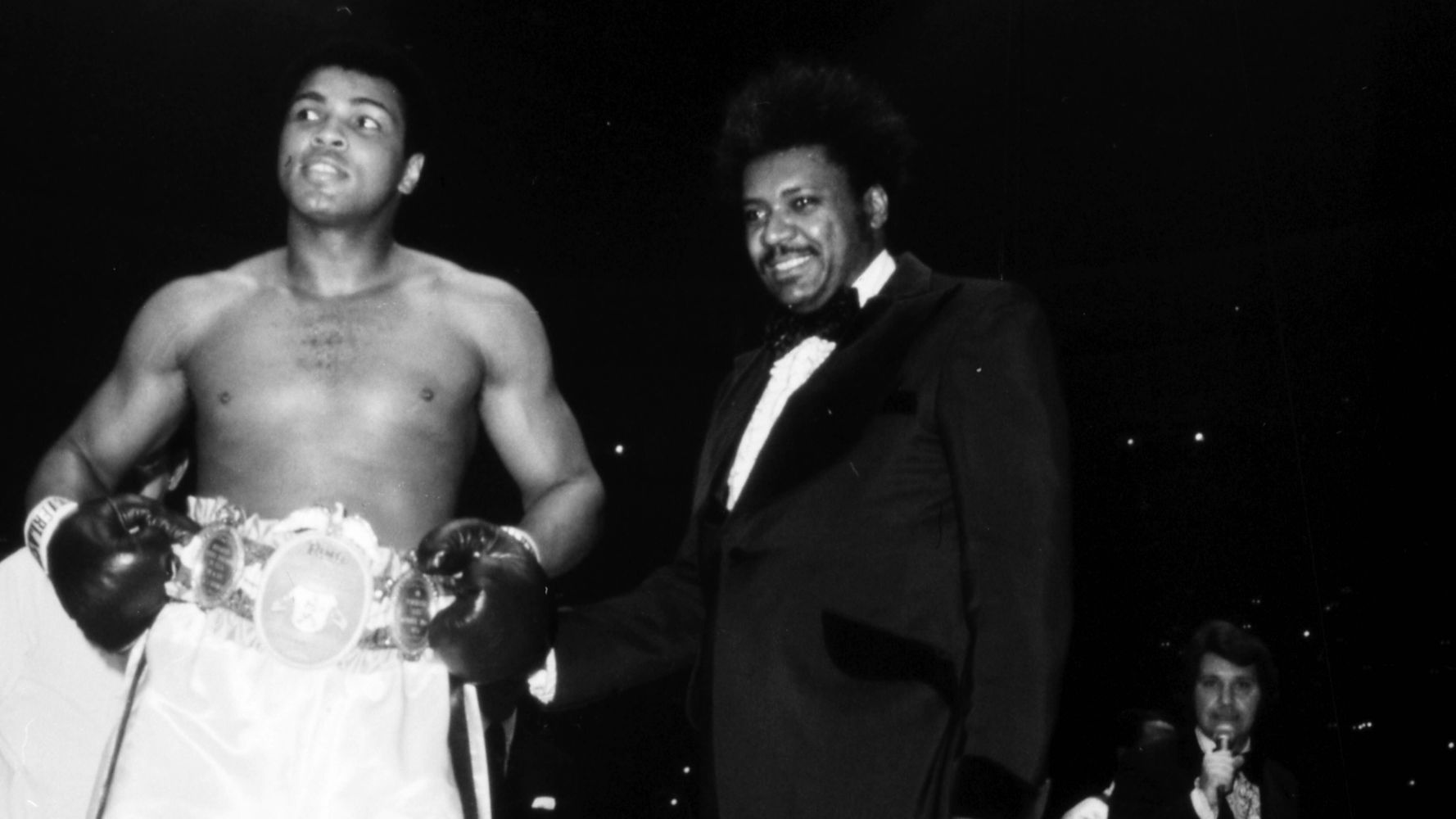 The winner of the heated competition for the belt was Indianapolis Colts owner Jim Irsay, according to Heritage Auctions in Dallas.

In a tweet Sunday, Irsay confirmed he acquired the belt for his collection of rock music, American history and pop culture memorabilia that is currently touring the country.

The belt will be displayed on Aug. 2 at Chicago’s Navy Pier and on Sept. 9 in Indianapolis.

“Proud to be the steward!” Irsay tweeted.

“After several hours of watching two bidders go back and forth over this belt, this proved to be a battle worthy of the Rumble itself,” Chris Ivy, Heritage’s director of sports auctions, said in a statement.

The 1974 fight was one of boxing’s most memorable moments. Ali stopped the fearsome George Foreman to recapture the heavyweight title in the African nation of Zaire. Ali won the fight in a knockout in the eighth round.