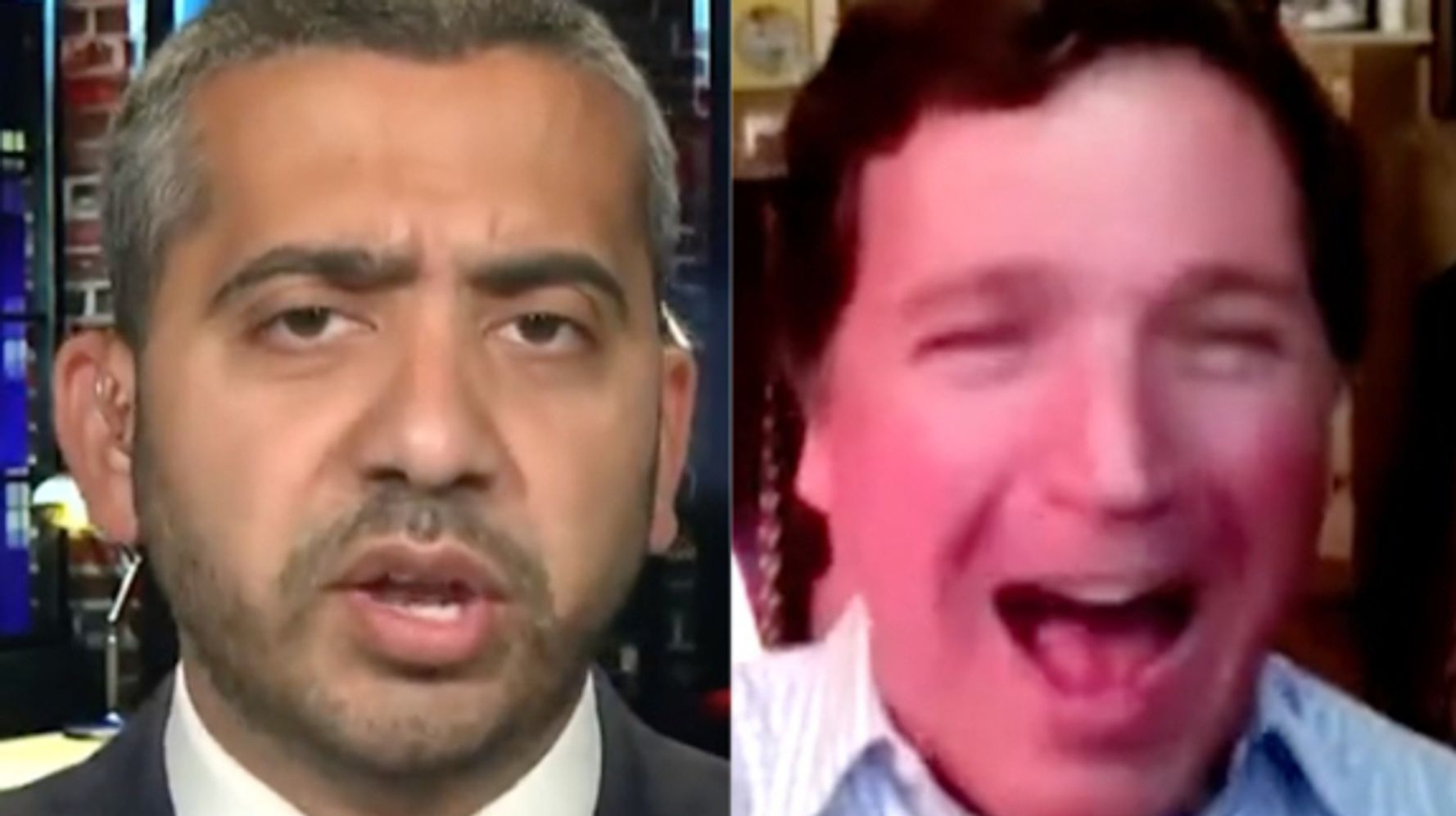 Hasan said on Sunday night there’s no point in interviewing a “bad-faith actor” as “it doesn’t achieve anything other than give them another platform from which to spout their bile and normalize their awfulness.”

And he pointed out that Carlson had the “audacity and shamelessness” to claim he’s never lied on his show.

Carlson ― who has in the past admitted to lying ― asked Smith to find an example of him lying.

“It’s actually not that hard, because there are so many,” Hasan said ― and he brought receipts: