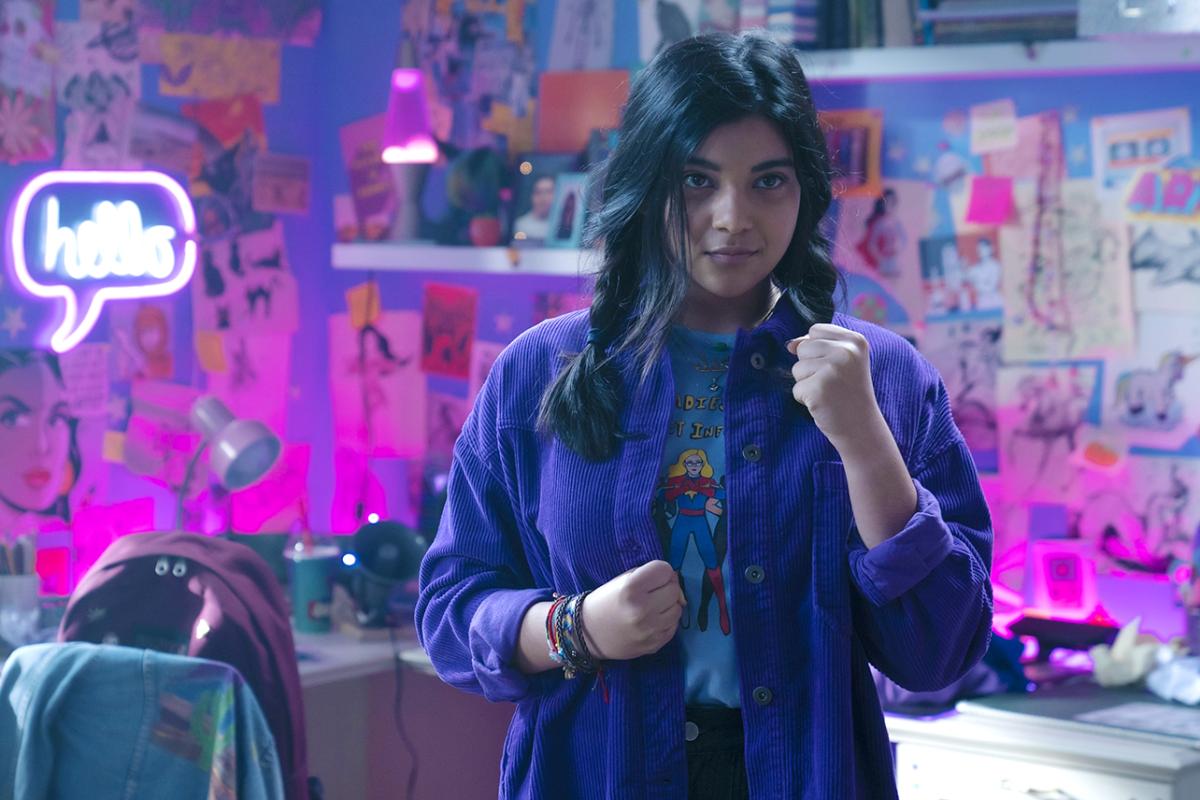 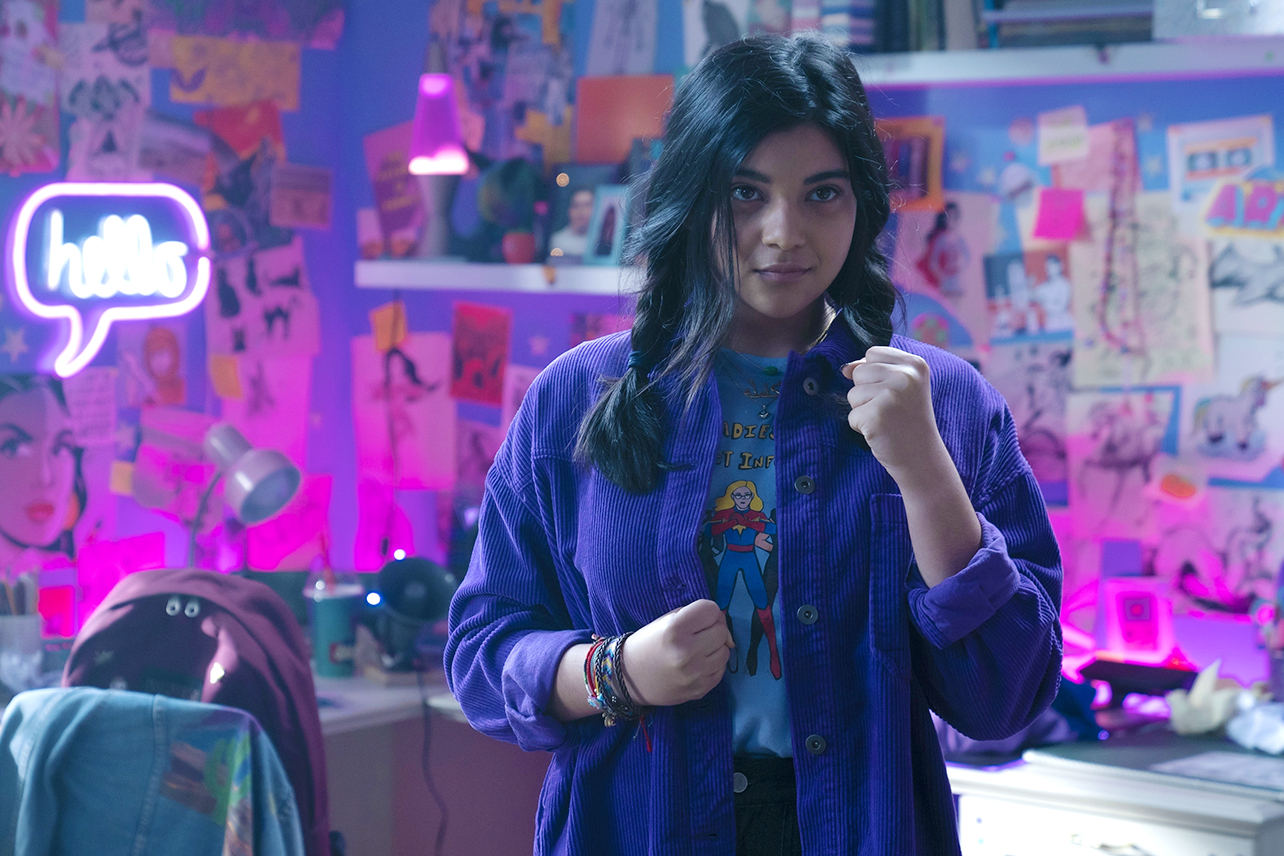 Ms. Marvel is out in the world and Marvel fans everywhere are no doubt watching the premiere episode ASAP. There’s a whole lot to get into just in that first episode alone. Not only do we get to see what Avengers fandom looks like in the MCU, we also get a peek at a brand new hero’s origin story — and it’s unlike any we’ve seen before. What’s up with that bracelet and why did it give Kamala Khan powers? And, more importantly, when will she get to meet Captain Marvel?!

We’ll have to wait for answers to those questions, but luckily there’s something else we can think about while we wait for future episodes. I’m of course talking about that end credits scene! Yeah, Ms. Marvel has more to offer than just what we see during the regular episode. Are you ready to start analyzing?

Does Ms. Marvel Episode 1 have an end credits scene?

Okay, technically it’s a mid-credits scene, but yes — there’s more Ms. Marvel waiting for you after the credits start to roll. So sit back and enjoy that colorful closing title sequence and wait for what’s in store for you!

What happens in the Ms. Marvel Episode 1 end credits scene?

The scene opens on a basic looking break room for a generic law enforcement agency. One agent (played by Orange Is the New Black’s Alysia Reiner) is looking at an alert on her phone. She tells her fellow agent (Arian Moayed) that something happened with a teenage girl at AvengerCon. He’s skeptical at first, saying it’s probably a “cosplayer with too much time on their hands.” She says no, she’s “never seen powers like that” and then shows him the footage of Kamala saving Zoe’s life with her glowy powers. His response: “Yeah, bring her in.”

Ms. Marvel Episode 1 end credits scene explained — and what is the Spider-Man connection?

These two agents are members of the DODC — the Department of Damage Control. You can see the logo in the office, and this ain’t the first time that we’ve seen one of these agents before. Agent P. Cleary, played by Moayed, previously appeared in last year’s Spider-Man: No Way Home. In that film, Cleary was the lead DODC agent in charge of investigated Mysterio’s claim that he was killed by Spider-Man. We see Cleary interrogate Peter Parker, MJ, and Ned Leeds — and now Kamala Khan has his attention.

As for the DODC, their involvement in the MCU stretches all the way back to Spider-Man: Homecoming. Remember them? They were the government agency that took all the business away from Vulture’s salvage and clean-up crew. Now they’re going into New Jersey to see who’s making a mess in Jersey City.

Hopefully we’ll learn more about what the DODC and Agent Cleary wants with Kamala in next week’s episode. Ms. Marvel Episode 2 premieres on Disney+ on Wednesday, June 15.