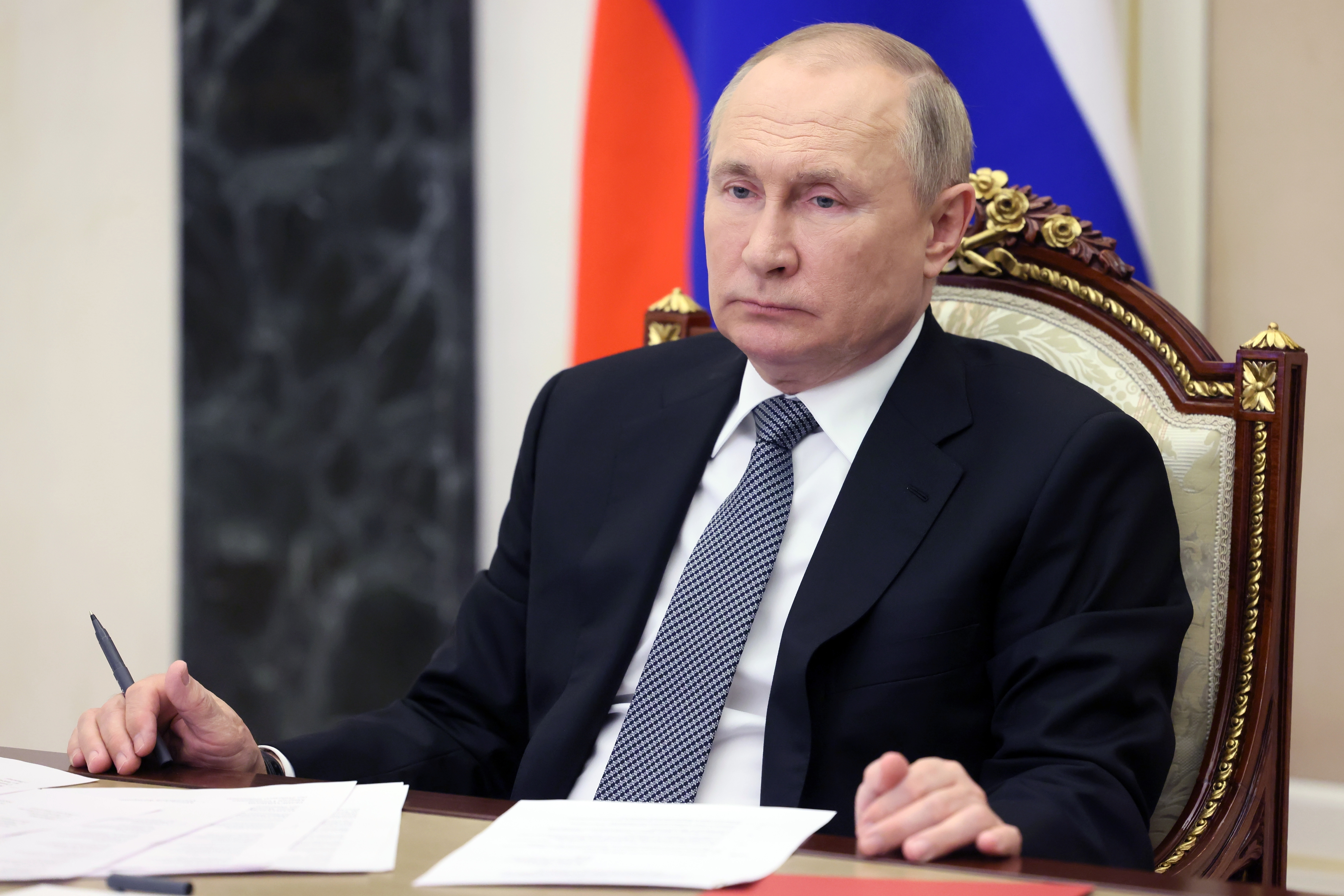 Moscow said on Sunday that Russian air strikes on the Ukrainian port city of Odesa were aimed at military targets including a stockpile of U.S.-supplied missiles.

The attack on Saturday raised doubts over Moscow’s willingness to abide by a crucial agreement reached on Friday to unblock Ukraine’s seaports to allow for the transport of millions of tons of grain and other agricultural products.

The Russian missile attack on Saturday also hit a warship and facilities to repair ships, the Russian Defense Ministry told reporters in Moscow.

“In the seaport in the city of Odesa, on the territory of a shipyard, sea-based high-precision long-range missiles destroyed a docked Ukrainian warship and a warehouse with Harpoon anti-ship missiles supplied by the U.S. to the Kyiv regime,” ministry spokesman Igor Konashenkov said at a daily briefing on Sunday, the Associated Press reported.

“The United States strongly condemns Russia’s attack on the port of Odesa,” U.S. Secretary of State Antony Blinken said in a tweet. “It undermines the effort to bring food to the hungry and the credibility of Russia’s commitments to the deal finalized [on Friday] to allow Ukrainian exports.”

Ukrainian President Volodymyr Zelenskyy described the attack as “barbarism” late on Saturday, and questioned the merits of dialogue with Russia.

But the government in Kyiv vowed to push on with efforts to restart exports of grain and other crops.

Ukraine “will not back down from our goal of unlocking seaports,” Ukrainian Infrastructure Minister Oleksandr Kubrakov said on Facebook. “We continue technical preparations for the launch of exports of agricultural products from our ports.”

Around 20 million tons of grain has been waylaid at Ukrainian ports since Russia’s invasion of the country in February. Ukraine’s Ministry of Agrarian Policy said on Saturday that it expected “the first shipments” to start to move on Sunday or Monday, according to the Suspilne news outlet.