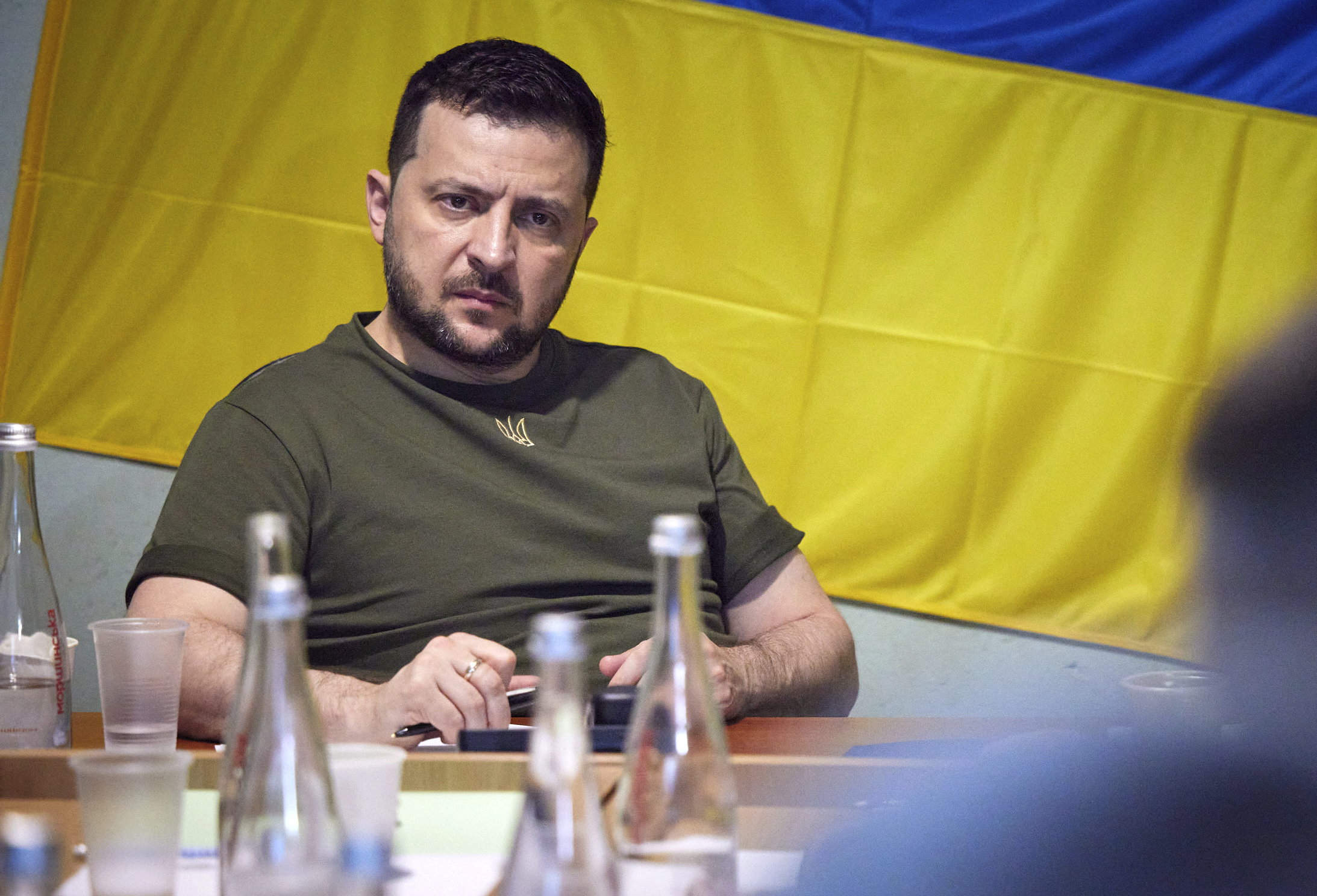 A group of ships carrying grain left Ukrainian ports on Sunday, the second convoy to depart in recent days following a UN-backed agreement late last month to unblock the ports.

The ships Mustafa Necati, Star Helena and Glory and Riva Wind left Chornomorsk port south of Odesa in Ukraine’s south early in the morning, according to ship tracking website MarineTraffic.

The Turkish Defense Ministry said the Glory carried 66,000 tons of corn and was heading to Istanbul. The Riva Wind, which is loaded with 44,000 tons of corn is traveling to Iskenderun in Turkey’s south, near Syria. The Star Helena will head towards China with some 45,000 tons of sunflower seeds, while the Mustafa Necati will dock in Italy with about 6,000 tons of sunflower oil. All the ships will first be checked in the Joint Coordination Center in Istanbul, according to the Defense Ministry. They’re expected to dock in the city on Monday afternoon and evening, according to MarineTraffic.

The Defense Ministry earlier said that three other grain-laden ships left Ukrainian ports on Friday under the UN-backed agreement, Reuters reported. The three vessels were carrying a total of about 58,000 tons of corn, according to the report.

The Razoni, which left the port of Odesa last Monday, was the first ship to depart carrying Ukrainian grain since the start of Russia’s invasion in February. The Razoni is en route to Lebanon and was expected to arrive on Sunday, but is facing an undefined delay, the Ukrainian embassy in Lebanon told Reuters.

Since late February, shipments of grain from Ukraine have been blocked from leaving the country’s ports by Russia. This sparked fears of a global food crisis as prices shot up. In late July, Russia and Ukraine reached an agreement with the United Nations and Turkey to guarantee safe passage for the ships carrying Ukrainian grain in the Black Sea.

Meanwhile, a first cargo ship entered Ukrainian waters on Saturday for loading purposes, Kubrakov said. “Our next step is to ensure the ability of Ukrainian ports to handle more than 100 vessels per month,” he said.

This story has been updated.