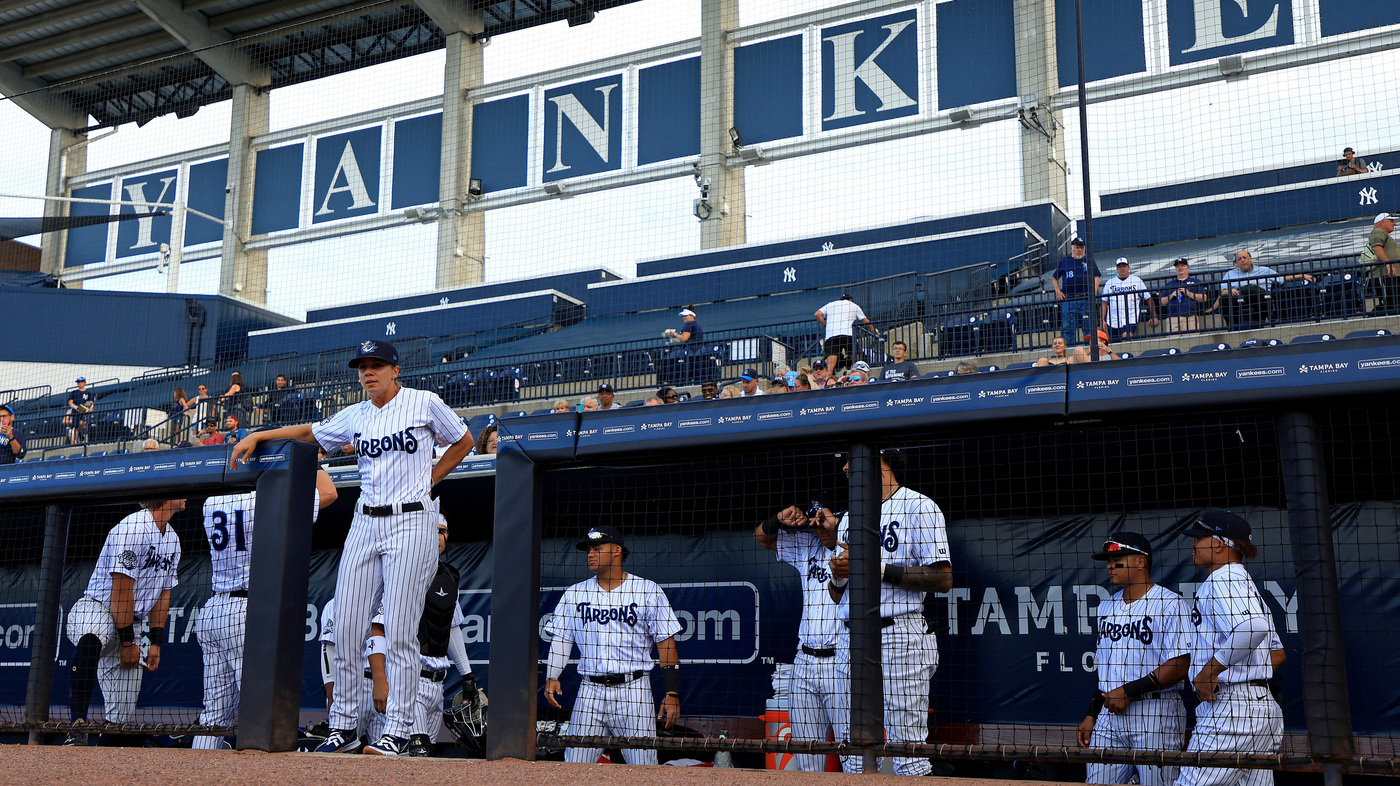 More than half of minor league baseball players have voted to unionize, the Major League Baseball Players Association says — the most important step yet in the effort to organize the minor leagues.

“Minor league Players have made it unmistakably clear they want the MLBPA to represent them and are ready to begin collective bargaining in order to positively affect the upcoming season,” said MLBPA Executive Director Tony Clark in a statement Tuesday.

It has barely been more than a week since the union launched its campaign to collect signatures. But that was enough time for a “significant” majority of minor league players to authorize the efforts, the union said.

The MLBPA says it has sent a letter to MLB requesting voluntary recognition of the union’s efforts to represent minor leaguers. If the league chooses not to do so, the union would likely hold a formal authorization vote through the National Labor Relations Board.

Compensation for minor league players has been a controversial issue for years.

In the major leagues, even the most middling franchises have estimated values in the billions, and the average player salary is more than $4 million.

By contrast, the majority of minor league players earn between $400 to $700 per week and are only paid during the regular season. Over the course of a season, most players earn less than $13,590, the federal poverty line for a single person, according to minor leaguers’ advocacy groups.

“Obviously we are at the bottom of the totem pole, but we’re still professional athletes,” said Dominic Yearego, then a relief pitcher in the Oakland A’s minor league system, told NPR in 2020. “We’re playing professional baseball, and we’re struggling more now than we did when we were in college.”

When the pandemic began just before the start of the baseball season in 2020, five teams stopped playing their minor league players altogether. (Others committed to paying despite the lack of a season.) Later that year, the league eliminated its affiliations with 40 minor league teams.

MLB raised its minimum minor league pay in 2021 and later began requiring teams to offer housing to most minor league players. Earlier this summer, the league reached a $185 million settlement with thousands of current and former minor leaguers who had filed suit in 2014, alleging that MLB had violated minimum wage laws in three states.