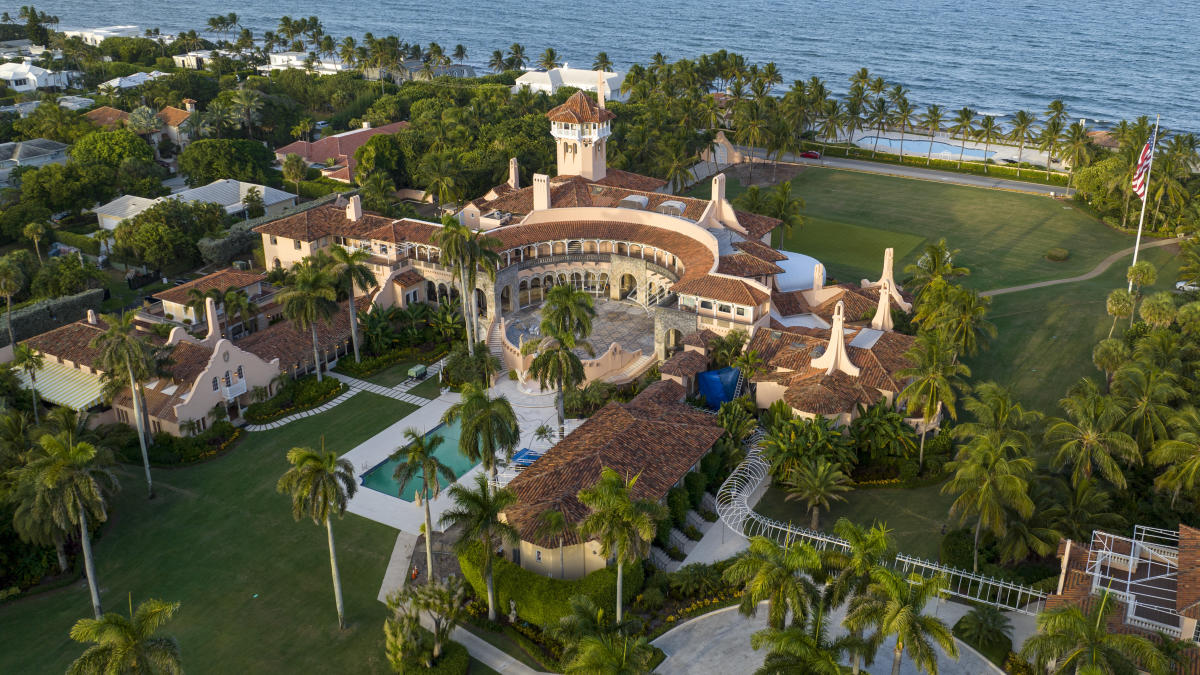 The numbers make clear the large volume of secret government documents recovered months ago from former President Donald Trump’s Florida estate, well before FBI officials returned there with a search warrant on Aug. 8 and removed an additional 11 sets of classified records. The warrant also reveals an FBI investigation into the potential unlawful retention of the records as well as obstruction of justice.

The figures on documents were included in a May 10 letter in which acting archivist Debra Steidel Wall told a lawyer for Trump, Evan Corcoran, that the Biden administration would not be honoring the former president’s claims of executive privilege over the documents.

Corcoran had weeks earlier requested additional time to review the materials in the boxes before the Archives turned them over to the FBI so that he could to determine if some were subject to executive privilege and therefore exempt from disclosure, according to the letter.

The letter was made public Tuesday on the website of the National Archives and Records Administration. It was earlier released Monday night on a website launched by John Solomon, who was appointed by Trump in June to be one of his designated representatives to the Archives and who is a Trump ally and conservative journalist.

The archivist’s letter says the Justice Department had found “no precedent for an assertion of executive privilege by a former President against an incumbent President to prevent the latter” from obtaining from the Archives presidential records that belong to the federal government and that are needed for current government business. As a result, the letter said, claims of executive privilege would not be honored and the FBI would be given access to the documents in a matter of days.

The Archives had asked the Justice Department to investigate after saying that it had located classified material among the 15 boxes of records it retrieved from Mar-a-Lago that it said should have been turned over by Trump at the end of his White House tenure.

In the letter, archivist Wall writes that in those boxes, the Archives had identified items marked as classified at the top secret level as well as information about special access programs.

It says the records included 100 documents with classified markings, “comprising more than 700 pages” and cites an excerpt from separate correspondence from the Justice Department’s National Security Division saying that “access to the materials is not only necessary for purposes of our ongoing criminal investigation” but also for an “assessment of the potential damage” resulting from the ways in which the documents were transported and stored.

Corcoran did not immediately return messages seeking comment on the letter.