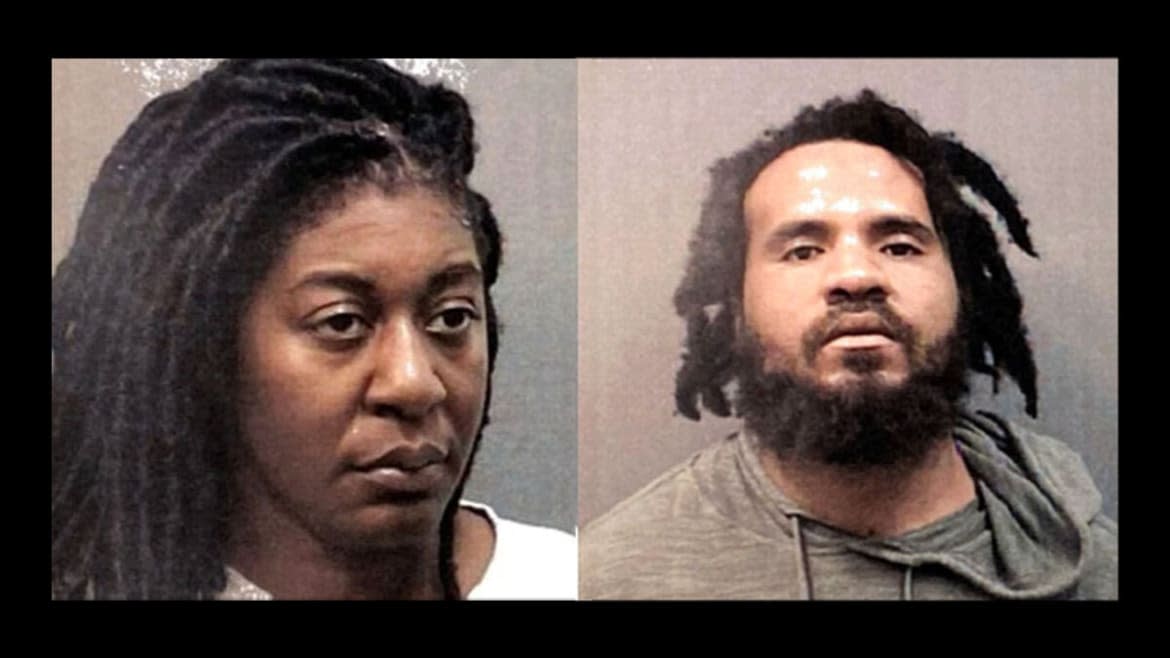 A South Carolina couple accused of breaking into an almost $16 million dollar mansion belonging to a NASCAR driver and squatting has an interesting excuse: they are members of the “Moorish Nation” that claims its members are the rightful owners of all property.

Rowan County Sheriff Kevin Auten told the outlet that after their Aug. 19 arrest, Fields and Hall explained that they were members of the Moorish Nation and admitted to breaking into the house just off Highway 152. Fields was charged with breaking and entering, contributing to the delinquency of minors, and second-degree trespassing. Hall faces similar charges, and another count for allegedly carrying a concealed weapon. Both have been released on a secure bond.

“My home was broken into and illegally occupied,” Stenhouse Jr. said in a statement to The Daily Beast. “I thank the Rowan County, North Carolina Sheriff’s Department for their prompt arrest of the suspects. I will have no further comment pending the outcome of any court proceedings against these individuals. Any claims by these individuals to a right in my property are without any basis in law or fact.”

The Rowan County Sheriff did not immediately respond to The Daily Beast’s request for comment. Fields, however, insisted to The Daily Beast on Saturday via Facebook that the reports of her arrest “is falsified information and deformation of character that will legally and lawful [sic] addressed.”

“Once legal/lawful vindication is achieved I will make sure that news station either redacts or correct this story,” she added via Facebook message.

The Extremists Knocking on Doors and Claiming People’s Homes

The Moorish National Republic is among one of several independent organizations in the Moorish sovereign citizen movement in which individuals believe they hold sovereignty over the federal and state governments. That sovereignty, according to the Southern Poverty Law Center, means members believe they are immune from the legal system and therefore don’t have to pay taxes or go through the process of owning property. The Moorish National Republic, which bills itself as its own distinct government, did not return a request for comment.

This is not the first time that the North Carolina area has had to deal with members of the Moorish Nation. In 2019, a Davidson couple was arrested after squatting in a five-bedroom estate owned by family members of the mayor. WB-TV reported that the couple—30-year-old Turmaine Thorne and 35-year-old Taqiyah Barber—reportedly arrived with a U-Haul loaded with their belongings and later told police they had a right to the property because of their religious beliefs.