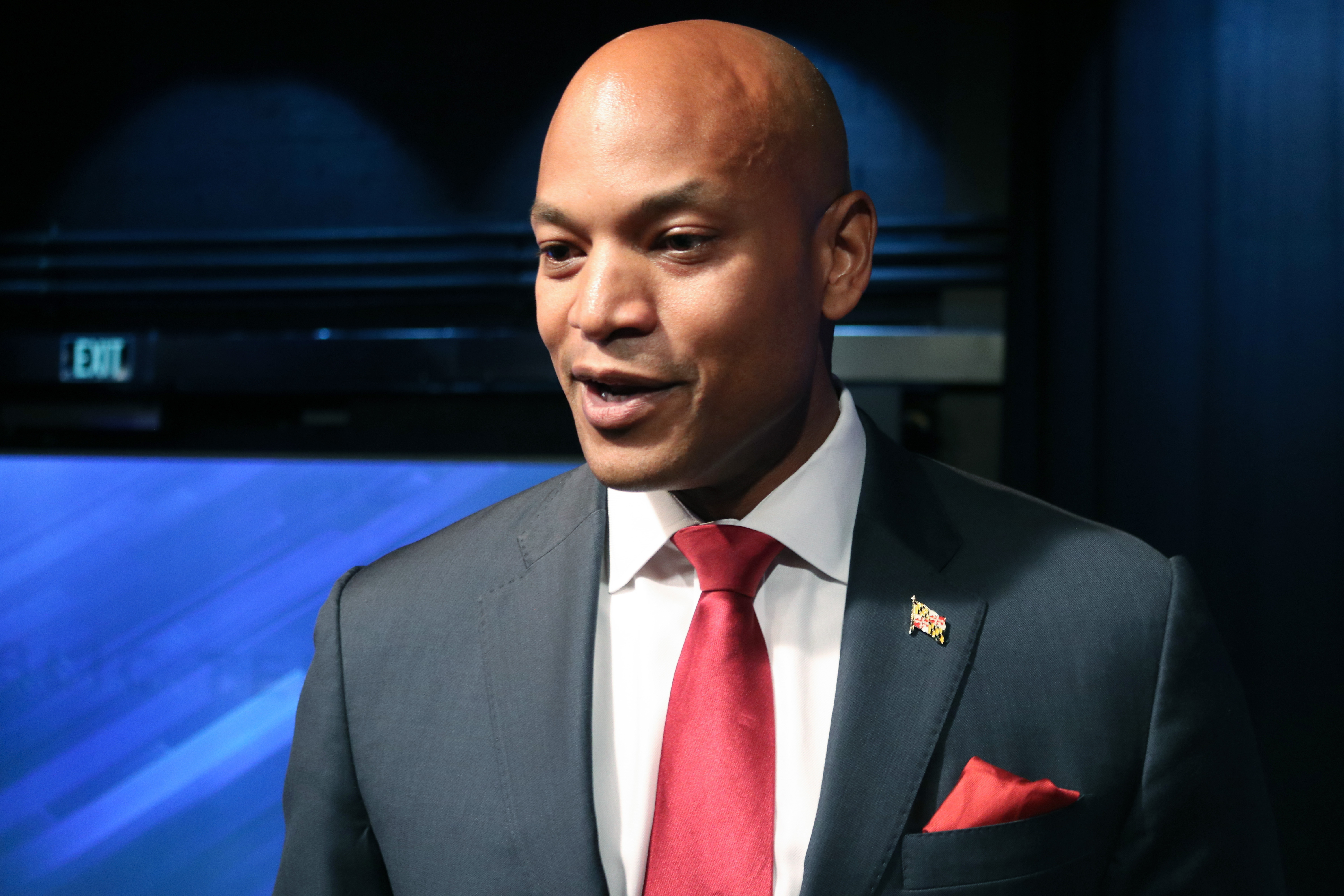 Wes Moore talks to reporters on June 6, 2022 in Owings Mills, Md., after a Democratic primary debate for governor of Maryland. | Brian Witte/AP Photo

Wes Moore has won the Maryland Democratic gubernatorial primary, emerging from a crowded field to become the favorite to win the state in November.

Moore, an author and nonprofit executive, beat out a field that included a pair of Obama-era Cabinet secretaries and a statewide elected official. Tom Perez, the former chair of the Democratic National Committee and the labor secretary in the Obama administration, was in second place behind Moore when the Associated Press called the race late Friday.

Deep-blue Maryland represents one of the best opportunities for Democrats to flip a governorship this year, with popular Republican Gov. Larry Hogan unable to run again due to term limits. That could make Moore the state’s first Black governor — and just the fifth Black governor of any state in U.S. history.

Moore’s primary victory marks a remarkable political rise for the first-time candidate, who started the race with nearly no name recognition in the state.

Moore quickly outpaced the rest of the Democratic field in fundraising while batting away questions about how he presented his origin story — including his ties to Baltimore. Throughout the primary, he brought in big-name endorsements both inside the state and nationally, including Oprah Winfrey.

Democrats believe that their opportunity to flip the state only grew when Cox clinched the GOP nomination Tuesday night.

Cox was endorsed by former President Donald Trump, and the Democratic Governors Association spent millions in the primary for ads that were “attacking” Cox — but were widely interpreted as looking to elevate him with Trump-supporting primary voters. Hogan, meanwhile, had mobilized his political operation to support Kelly Schulz, a former member of his cabinet.

On Wednesday, Hogan attacked Cox and the former president, saying that Trump “selfishly colluded with national Democrats to cost us a Governor’s seat in Maryland where I ran 45 points ahead of him.”