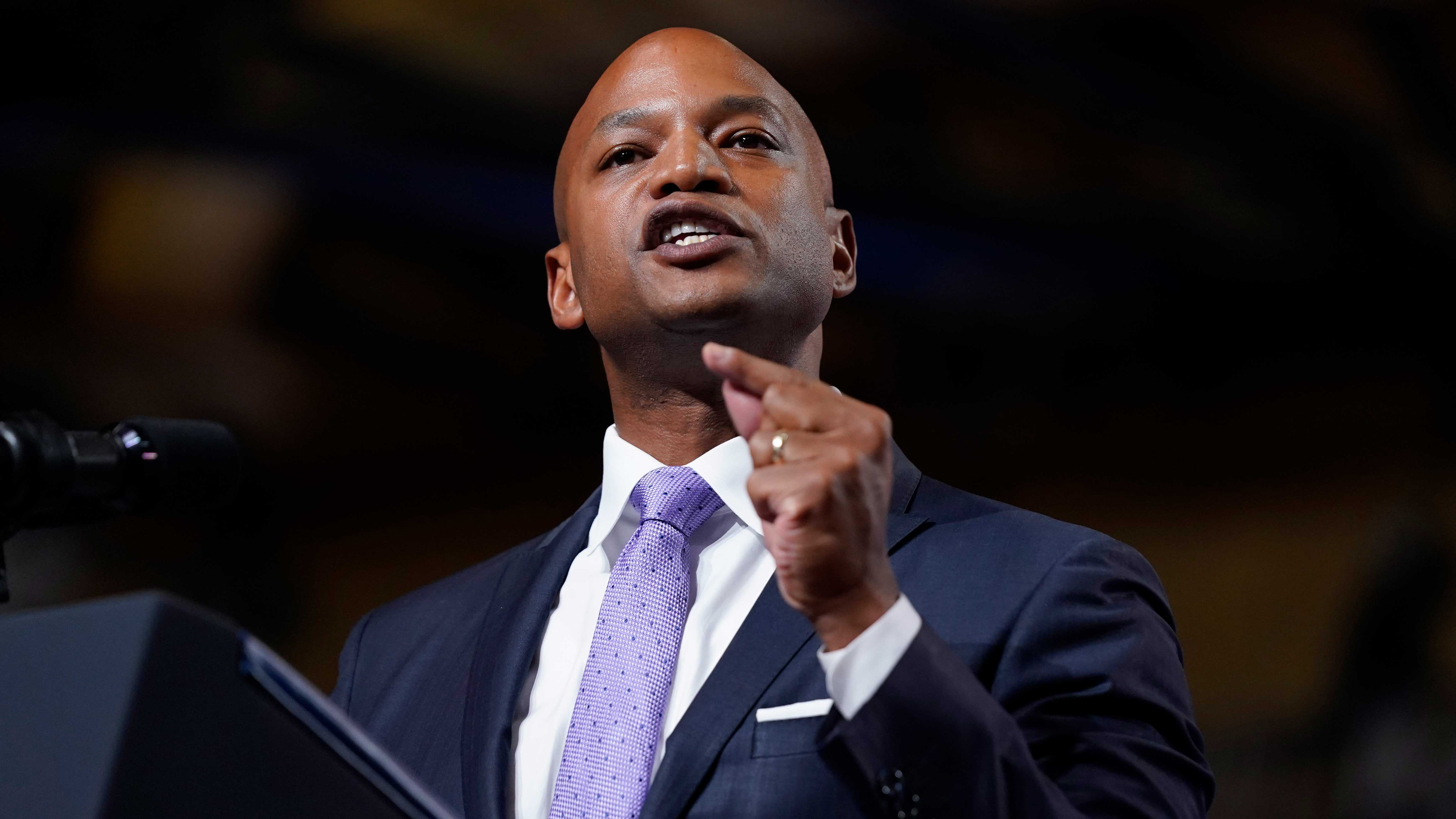 Democrat Wes Moore holds a big fundraising advantage over Republican Dan Cox so far in Maryland’s governor’s race — with more than 10 times the cash on hand when money raised by their running mates is added to the amounts they have raised, according to the latest campaign finance reports.

Moore, a best-selling author, raised $1.7 million in the five weeks after last month’s primary, between July 19 primary and the latest fundraising report deadline of Aug. 23.

“The campaign has raised over $10.5 million in total, and enters the heat of the campaign season well positioned to run an aggressive voter outreach program that communicates Wes’ vision to voters all across Maryland,” his campaign said in a news release Tuesday.

Moore has the support of Oprah Winfrey, who was co-anchor of Baltimore’s WJZ-TV early in her career. Winfrey held an online fundraiser for Moore in June.

Moore, who has never run for office before, reported raising nearly $2 million between July 4 and Aug. 23. He spent about $1.4 million during that period. His campaign has about $1.3 million cash on hand. He had a prior campaign balance of about $670,000.

In one noteworthy donation, the campaign of Republican Barry Glassman, the county executive of Harford County who is running for the statewide office of Maryland comptroller, gave $500 to Moore’s campaign earlier this month.

In the GOP primary, Cox, who has been endorsed by former President Donald Trump, defeated Kelly Schulz, who was endorsed by popular Republican Gov. Larry Hogan, who is term limited.