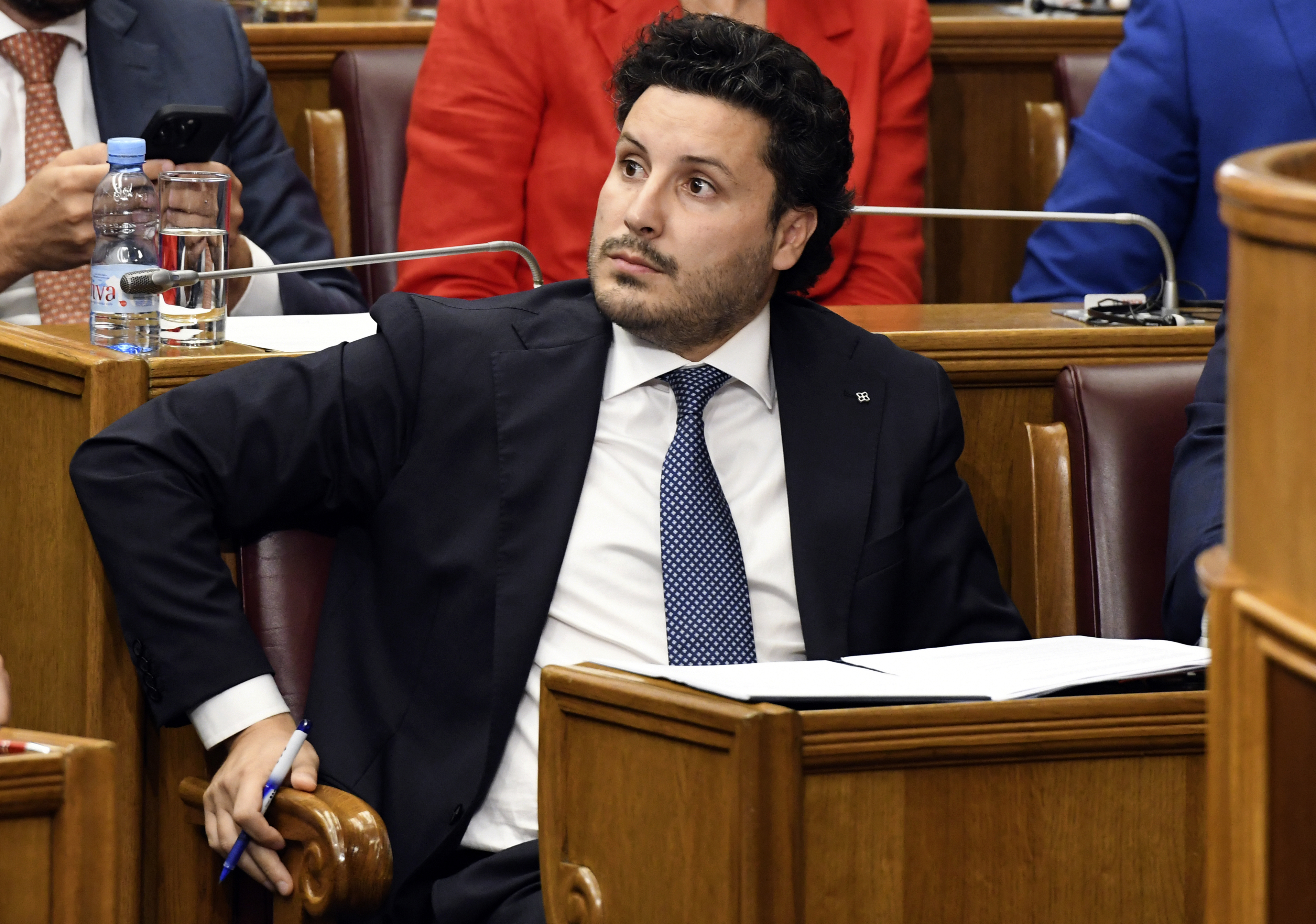 Montenegro’s government collapsed after its parliament voted in favor of a no-confidence motion.

The government had been in office since late April, when Dritan Abazović took over as prime minister of a minority administration from Zdravko Krivokapić. The no-confidence motion was approved on Friday by 50 out of 81 lawmakers, Reuters reported.

“We will be remembered as the government that lasted the shortest, but made the most difficult decisions,” Abazović said, according to Montenegrin news agency MINA. He lashed out at the influence of criminal groups over politics, saying that “organized crime continues to use its tentacles.”

Montenegro was granted the status of an EU candidate country in 2010. In its latest report on Montenegro’s progress, over the period from June 2020 to June 2021, the EU underlined “tensions and mistrust between political actors.”

Vladimír Bilčík, a Slovakian MEP who chairs the European Parliament delegation for Montenegro, said in a comment that Montenegro needs a government that can “prioritize strategic EU reforms over narrow political interests.”

“Montenegro can join the EU when it manages successfully some hard domestic political tasks,” Bilčík tweeted.

CORRECTION: This article has been updated to correct the nationality of Vladimír Bilčík.