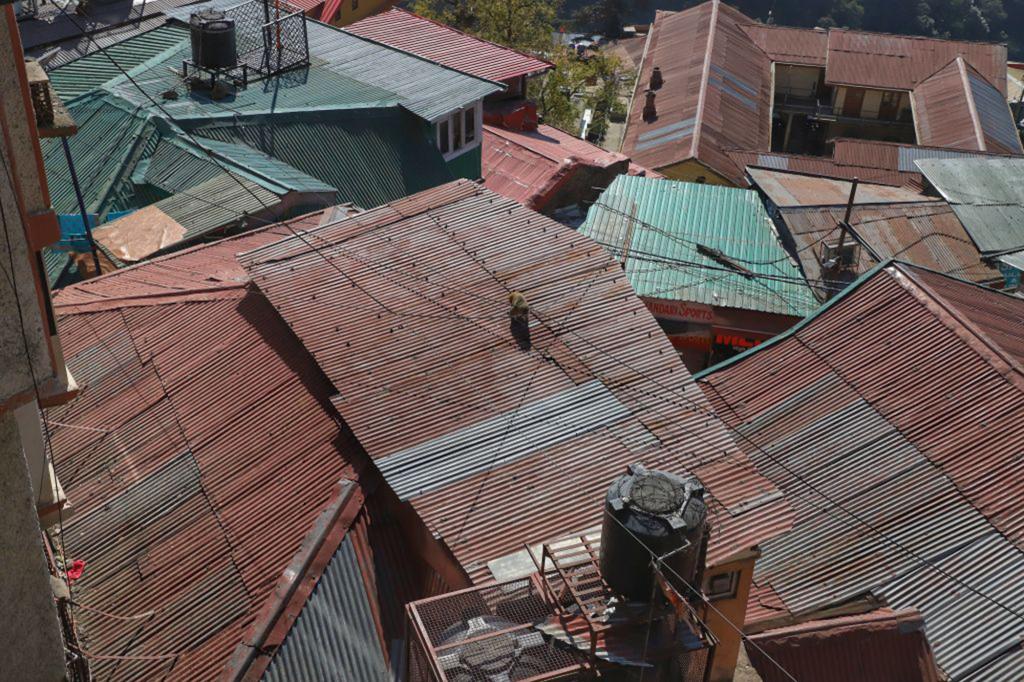 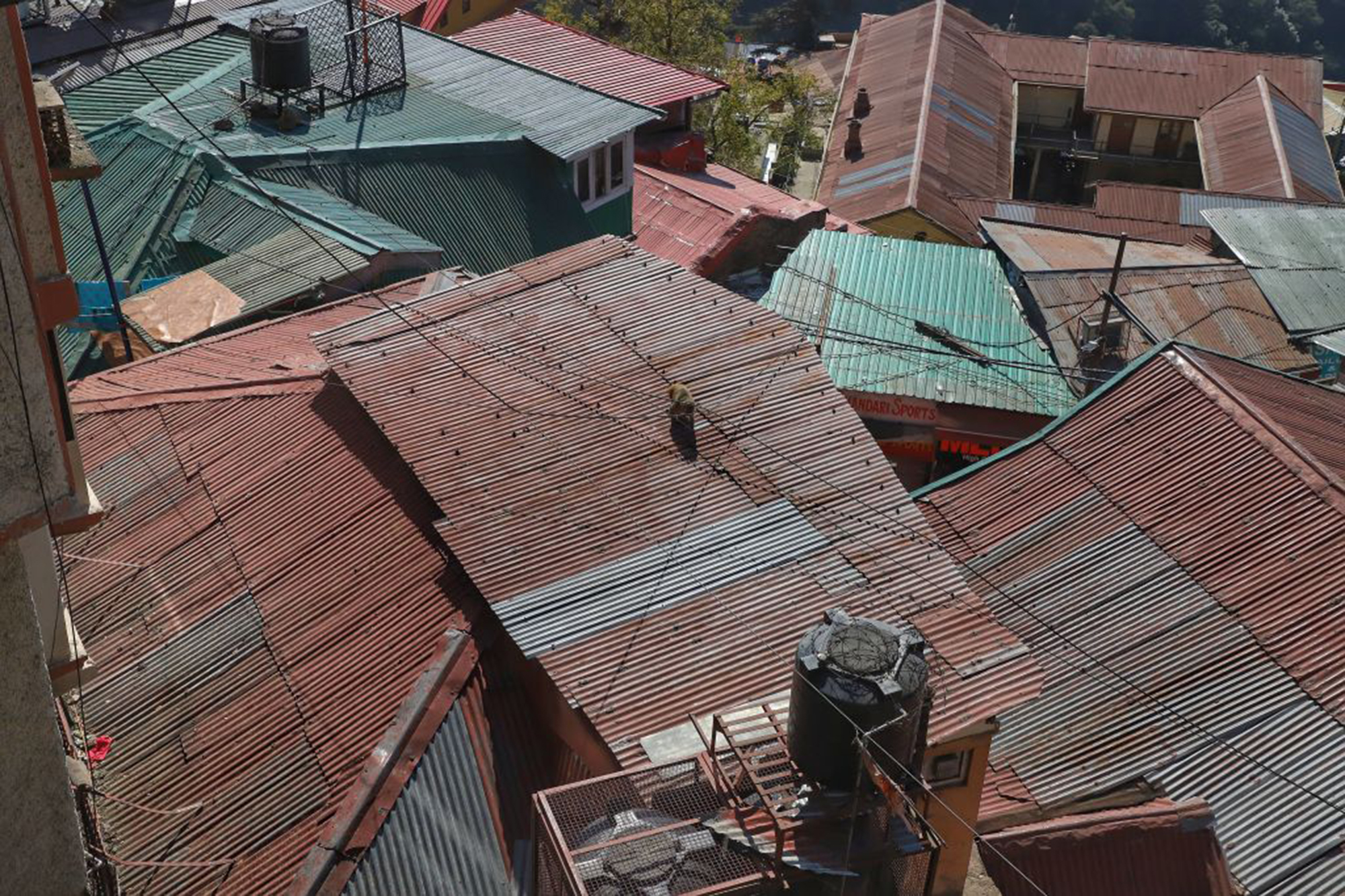 A wild troop of monkeys in India stole a baby from his father and tossed the boy from a third-story rooftop — killing him instantly, according to reports.

The infant’s father, Nirdesh Upadhyay, 25, and his wife were on their rooftop with their four-month-old son Friday in Bareilly when several monkeys attacked them, DNA India reported Sunday.

Upadhyay’s wife managed to escape the unhinged monkeys, but the troop cornered him. He then tried to run off, but dropped his son as he did, leaving one of the animals to scoop up the boy and toss him off the rooftop, the outlet reported.

An investigation into the deadly incident is reportedly underway. The boy died instantly, India Times reported.

The enraged monkeys also attacked other relatives in addition to the boy’s father when they responded to the roof, according to the outlet.

The dead boy is survived by his parents and one sibling. The family had been prepping for the child’s naming ceremony when the fatal attack occurred, reports indicated.

The boy’s death comes just a month after a gang of monkeys snatched a 1-month-old baby from his breastfeeding mother in Tanzania on June 18. The boy, identified as Luhaiba, was eventually freed but died from his injuries at a hospital.

Police in Tanzania said similar incidents were “not uncommon” in isolated villages such as Mwamgongo, which is near Gombe National Park.