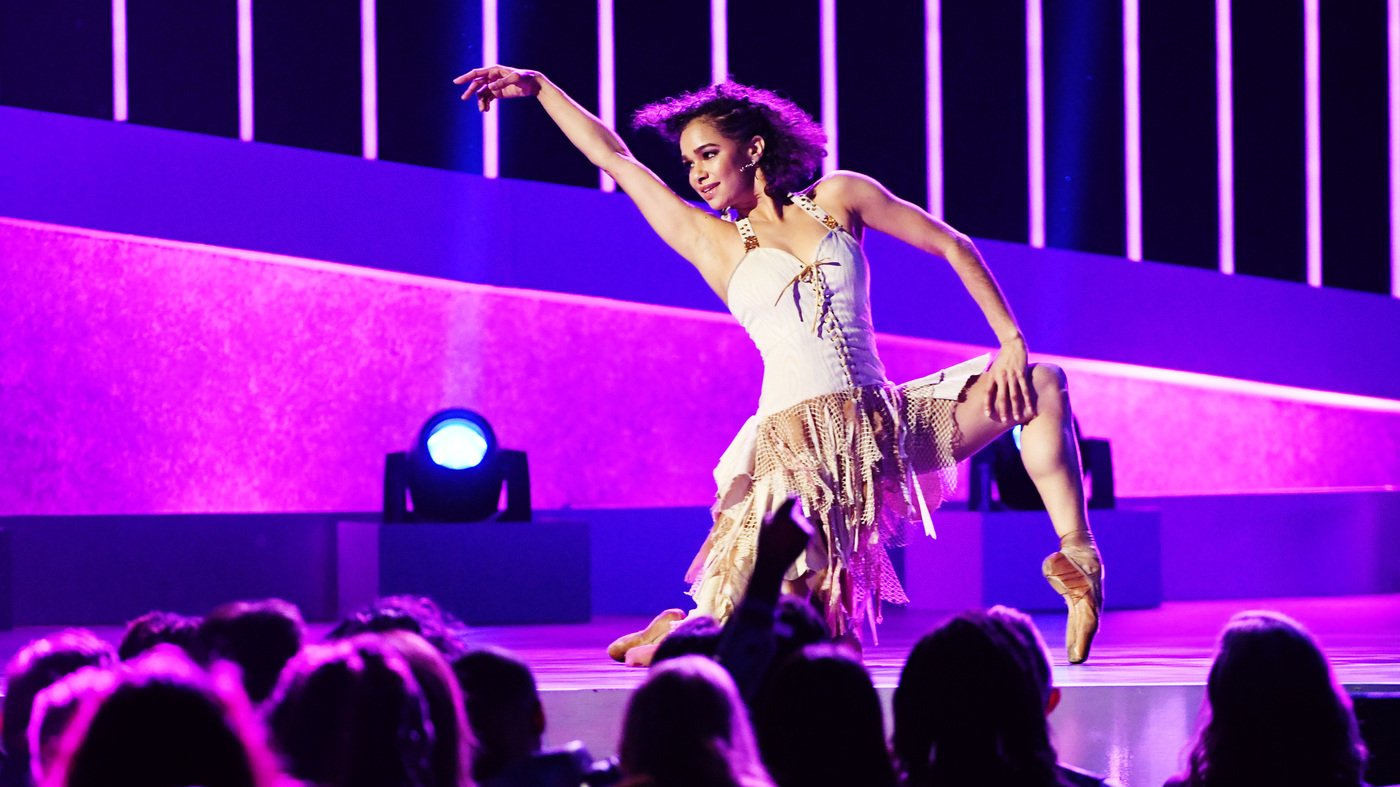 Throughout her ballet career, Misty Copeland has worked to break racial barriers in the world of dance.

She is doing it again — this time with an after-school dance program for children of color.

The Be Bold initiative will “make ballet more accessible, affordable and fun,” according to the program’s website. It will be an affordable, 12-week extracurricular based in New York City for children ages 8-10.

The program will provide lessons on the basics of ballet, music and health as well as offer tutoring and mentoring. It will take place in Boys & Girls Club centers and similar community-based, child-serving sites.

Copeland herself dedicates part of her success to a free ballet class offered by the Boys & Girls Club. She would go on to become the first Black woman to be named principal dancer at the American Ballet Theatre company.

During her time in ABT, she publicly spoke out against the racism of some dance critics who questioned her body type for being too “bulky” or “busty.”

“I think it’s just something maybe that I will never escape from,” Copeland told NPR’s Steve Inskeep in 2014.

“But my mission, my voice, my story, my message, is not for them. And I think it’s more important to think of the people that I am influencing and helping to see a broader picture of what beauty is.”

Copeland has also written several books exploring the experiences of dancers of color — including her own. A memoir about Copeland’s friendship with Raven Wilkinson, her mentor and the first African American ballerina to tour the U.S., will be coming out in November.

Copeland also told the New York Times she is planning to return to the stage next year after going on a hiatus in December 2019.