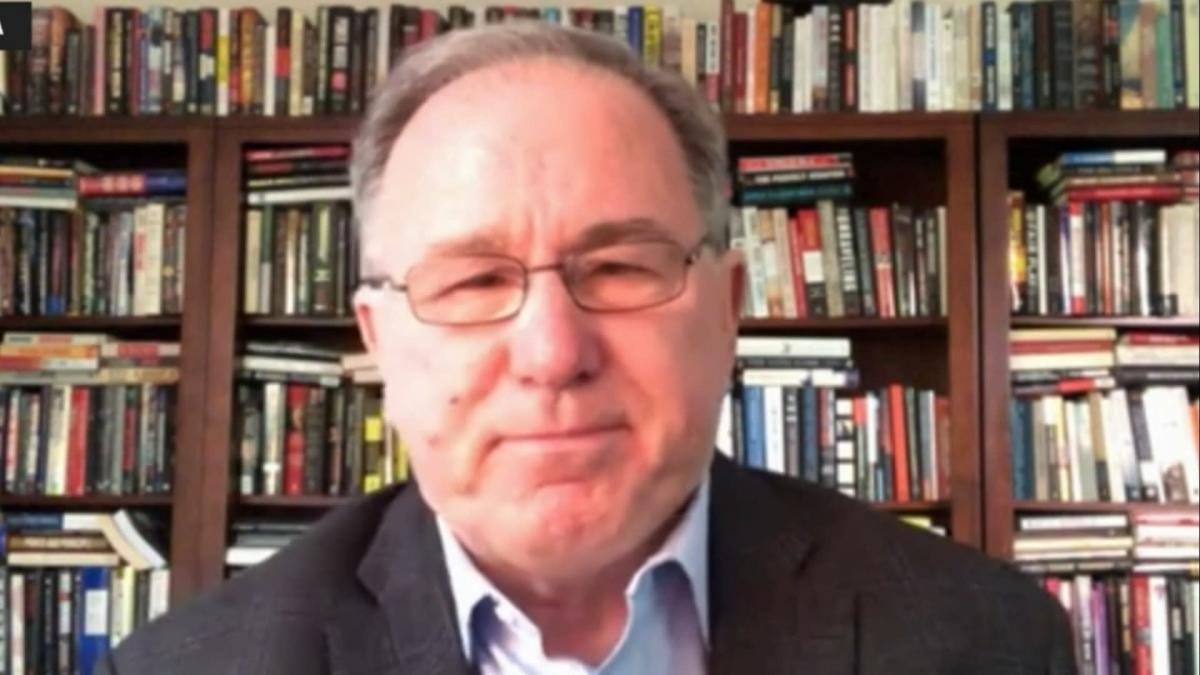 U.S. Senator Bernie Sanders asked lawmakers to delete language from a bill that would fund development of a new lunar lander for NASA, a move seen as part of the senator’s effort to nix federal funds that could go to companies owned by billionaire Jeff Bezos. The bill would authorize $10 billion through 2025 for a lunar lander program that Blue Origin, the space company owned by Bezos, has sought to compete alongside rival companies. Sanders, long critical of Bezos for what the senator has called “illegal anti-union activity” at Amazon.com Inc, the technology and commerce giant founded and chaired by Bezos, has criticized the NASA funds as a “$10 billion bailout to Jeff Bezos to fuel his space hobby.”