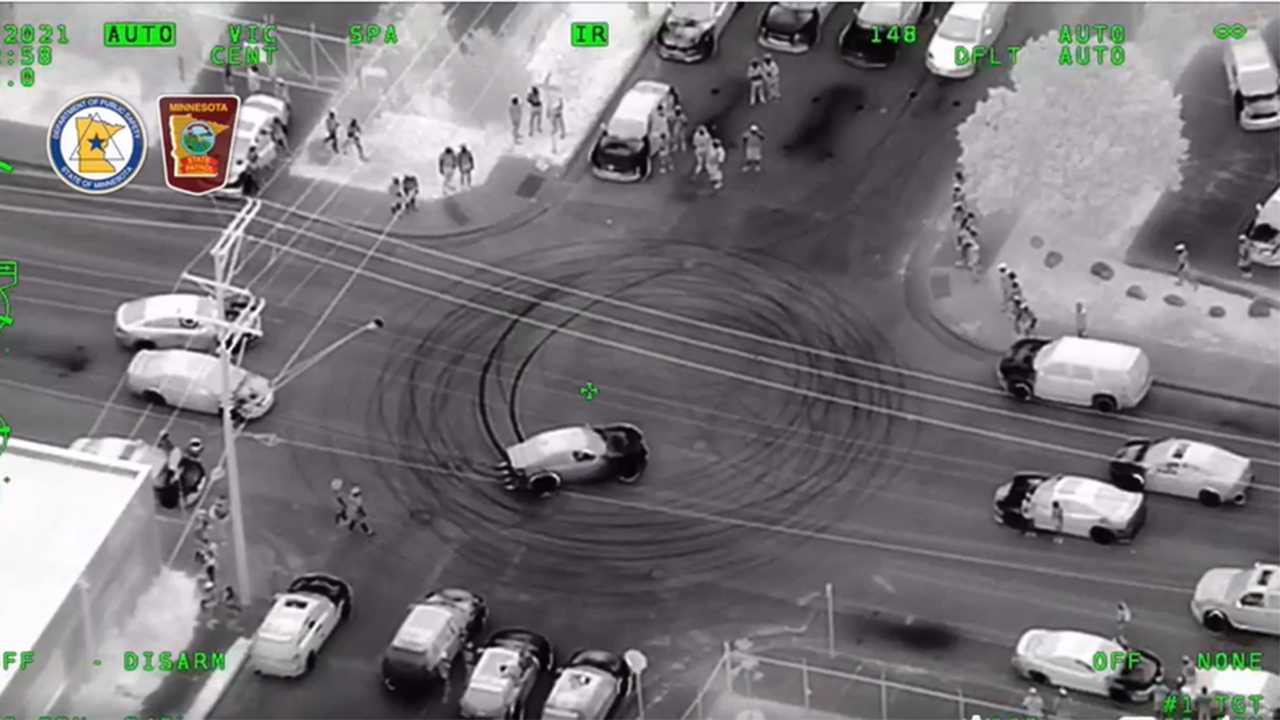 Minnesota law enforcement is working hard to put the brakes on street racing, and a recent investigation resulted in the arrests of eight people for various felonies.

The Minneapolis Police Department, Fridley Police Department, Bureau of Criminal Apprehension and Minnesota State Patrol worked over the past several months to investigate what they call a dangerous and disruptive activity that left people injured, killed, put neighborhood safety in jeopardy, and caused thousands of dollars in property damage.

Over a three-day period in July, seven people were taken into custody. An eighth person turned himself in on August. 2. A ninth person identified during the investigation is still at large, with officers working to secure their arrest.

Those arrested have been identified as:

MINNESOTA IS GETTING LOST TO RADICAL POLICIES: ATTORNEY GENERAL CANDIDATE

The Minnesota State Patrol first began street racing enforcement in the summer of 2021 and continued through the fall. Extra enforcement restarted this spring across the Twin Cities, which included State Patrol helicopters and airplanes.

“Street racing causes a major disturbance to neighborhoods, our roadways and puts innocent lives in danger,” Minnesota State Patrol Col. Matt Langer said. “Our efforts to combat street racing and the other illegal activities that come along with it are working. We will continue working with our allied agencies while dedicating extra resources to stop this lawless and unacceptable behavior.”

Pilar Arias is a multimedia journalist with more than 10 years of experience in broadcast, digital and print production. She covers a wide variety of topics. @PilarFOXNews.