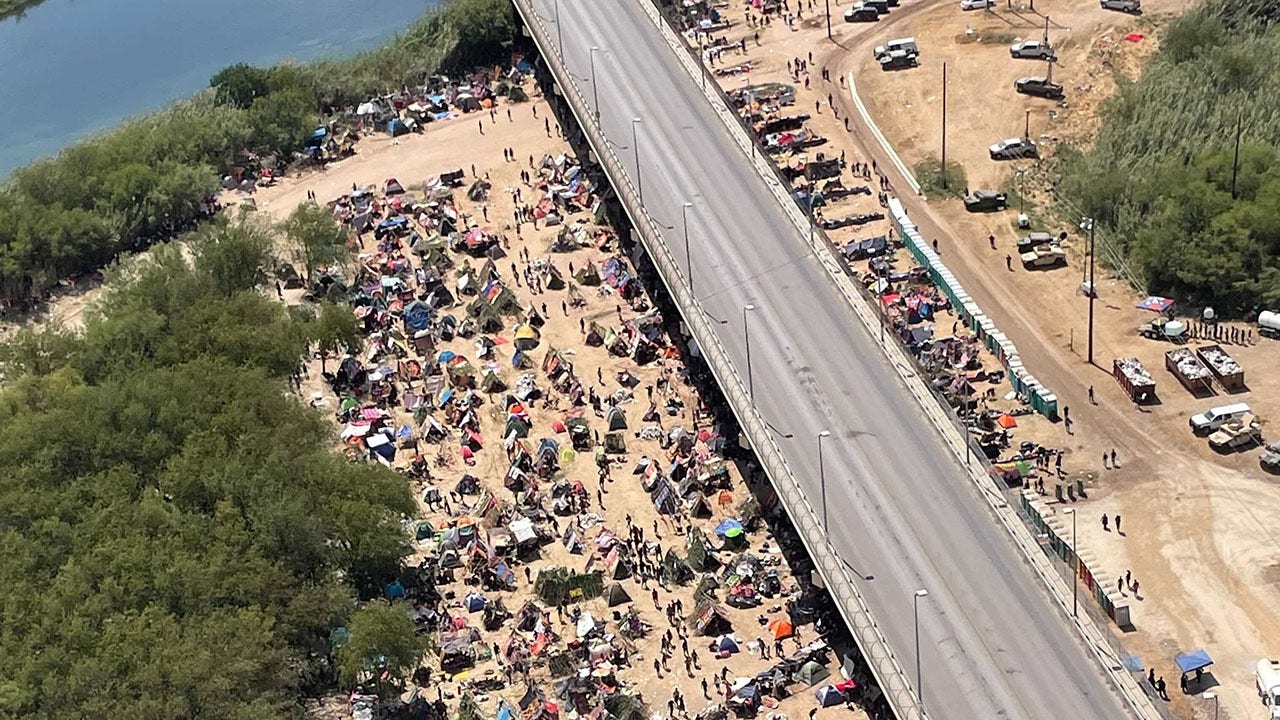 Border agents encountered nearly 235,000 migrants at the southern border in April, according to a Monday court filing, which accounts for the highest number of encounters in the history of the Department of Homeland Security.

The numbers come as the Biden administration prepares to end Title 42, a Trump-era public health order that allowed authorities to turn away migrants at the border.

FEDERAL JUDGE EXPECTED TO RULE ON TITLE 42 WITHIN DAYS

Border officials are bracing for an influx of migrants when the health order expires on May 23 if a Louisiana federal court does not hand down a ruling on its fate. In Texas, migrant groups are seen illegally crossing into the United States from Mexico daily.

A DHS source told Fox News that the U.S. Customs and Border Protection’s Del Rio Sector in Texas saw 1,288 illegal crossings within the past 24 hours and such events were up nearly 150% since Oct. 1, 2021.

Texas has been especially aggressive in combating the flow of migrants to its communities. Aside from having the National Guard and other authorities present at the border to deter smugglers, the state has bused more than 900 migrants to Washington D.C. since April.

The move is an effort to bring the issue to the Biden administration, which Texas Gov. Greg Abbott has criticized for not doing more to secure the border.

Migrants camp under the International Bridge in Del Rio, Texas in September. The number of migrant encounters has increased substantially, according to a Homeland Security court filing.
(Rep. August Pfluger)

In a recent interview, Border Patrol Council President Brandon Judd told Fox News he isn’t surprised Biden won’t be traveling to the border when he leaves for his trip to Asia later this week.

“He constantly tries to deflect on what’s going on at the border, and that’s extremely disappointing because if he does not face-up and look at what the reality is, we’re just going to continue in this situation,” Judd told “America Reports.”

“And it’s not just going to [be] like we’re going to continue right now… It’s going to get worse, especially when Title 42 goes away. Once Title 42 goes completely away, we’re in some serious trouble.”