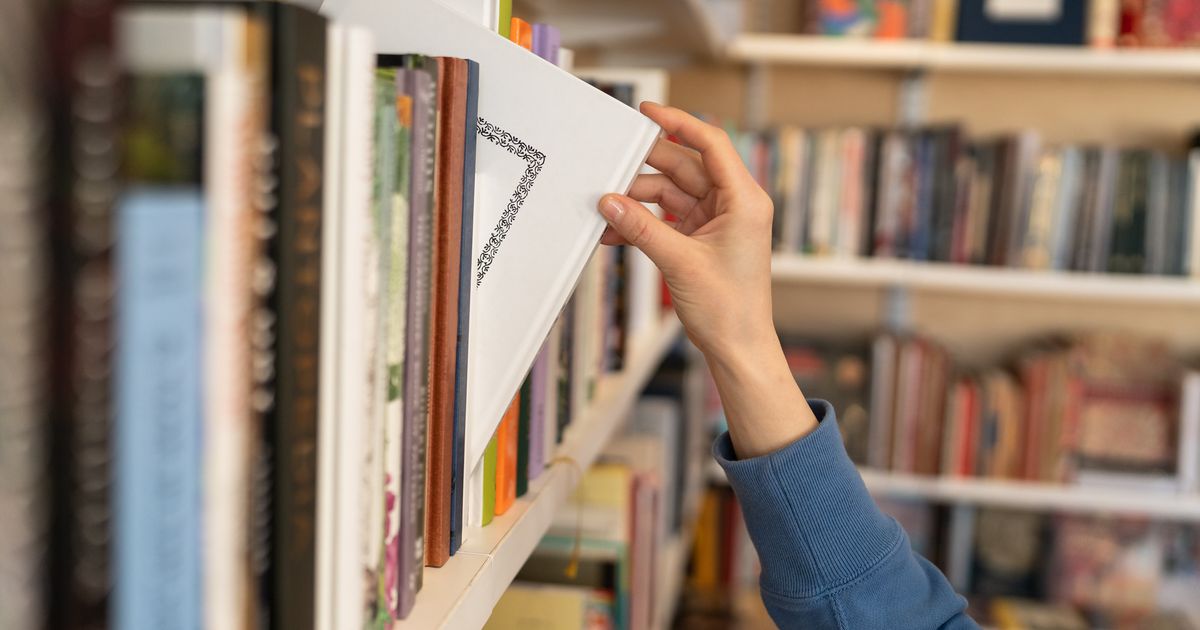 A Michigan town voted to defund its only local library to keep kids from reading LGBTQ-themed books.

Jamestown Township’s Patmos Public Library lost 84% of its operating budget on Aug. 2 after an uproar over the books “Gender Queer: A Memoir,” “Kiss Number 8″ and “Spinning,” Bridge Michigan reported. Outraged parents complained the books were “pornographic” and accused librarians of being “groomers,” according to The Washington Post.

The vote leaves the library with enough funding until next year, when board President Larry Walton said it will probably have to close.

“I wasn’t expecting anything like this,” Walton said. “The library is the center of the community. For individuals to be short-sighted to close that down over opposing LGBTQ is very disappointing.”

All three books that caused the most stir in Michigan are graphic novels, with “Gender Queer” being the most banned book in the country last year.

The book never got complaints at the Patmos library until late last year, when a mother made a video deeming the book “pornographic,” the Post reported.

After a parent complained, the library brought the book behind the counter.

The library director became a target, with parents accusing her of being a “pedophile” who was indoctrinating children. She resigned earlier this year, Bridge Michigan reported.

Despite the criticism, the library board decided to keep the controversial books — a decision that led to the showdown with voters in this month’s election.

Salem Sousley, a resident who identifies as a nonbinary person, told Bridge Michigan that access to LGBTQ-themed books is important for children and teens.

“So many kids are struggling in silence, especially in areas like this,” Sousley said. “Having access to resources and materials of people who are sharing your experiences is literally life-saving.”

Others seem to agree. Resident-led GoFundMe crowdfunding campaigns to save the library have reached nearly $180,000 — roughly two-thirds of what was lost in the defunding vote. Residents also may get a chance to reconsider the library’s funding in the November election, MLive reported.