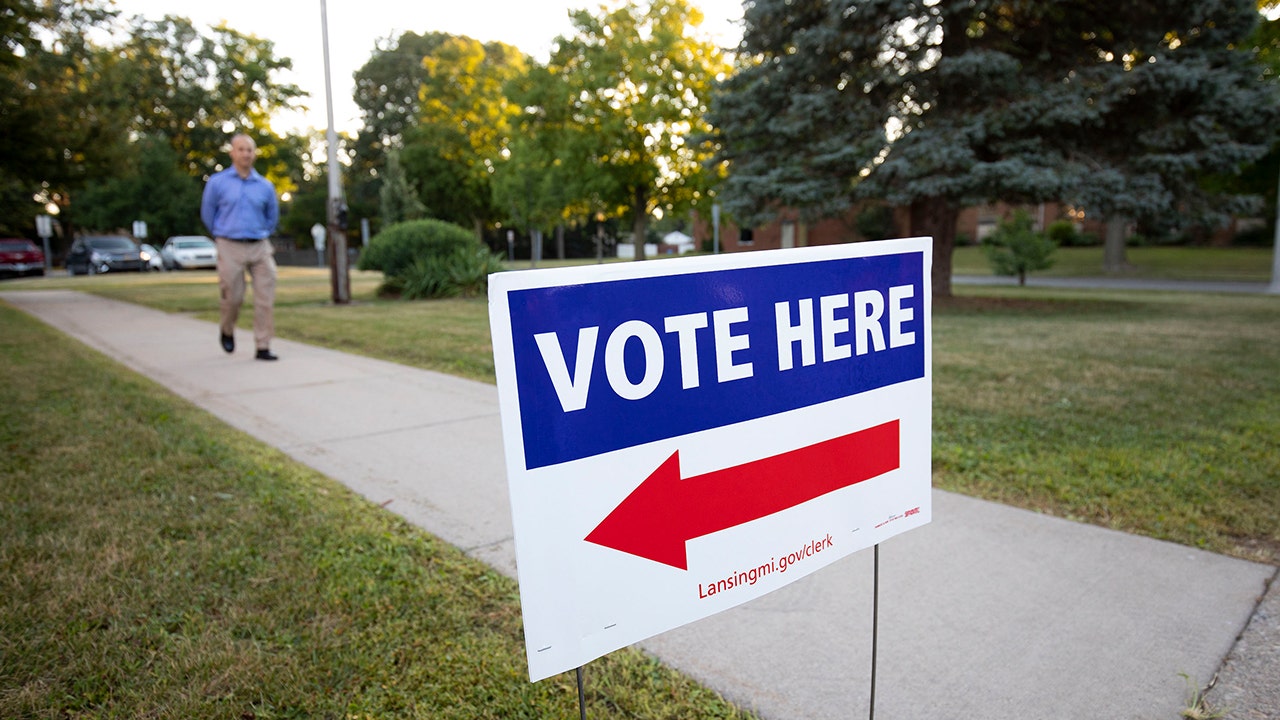 The Michigan GOP has canceled an election night watch party after a staffer was allegedly threatened outside the party’s Lansing headquarters.

Lansing police said officers went to the building Tuesday morning in response to a complaint about a threat, but that the person who allegedly made the threat was not still there. Officers will pay special attention to that area, said police spokeswoman Jordan Gulkis.

A voter arrives at a polling location to cast his ballot in the Michigan primary election.
(Bill Pugliano/Getty Images)

The staffer, who wished to remain anonymous, told Fox News that a man approached her in the parking lot and harassed her, threatening to burn down the building and enslave the women inside.

GOP spokesperson Gus Portela told Fox News the party had experienced death threats for years but nothing like what happened on Tuesday.

“Our building received several threats from a bystander who not only verbally assaulted a long-time female staffer but also indicated he was planning on shooting up the building and burning it down,” Portela said.

He accused Democratic Party affiliates of seizing on this incident and joking about the situation but noted “this is the type of politics they plan nowadays.”

“Our party won’t be deterred, and we will continue to work tirelessly for Republican policies despite ongoing threats,” he said. “No type of violence against women should ever be tolerated.”

The Michigan Republican Party said it filed a police report with the Lansing Police Department. Police released no other information, including any details about the threat and whether they were investigating or seeking a suspect.