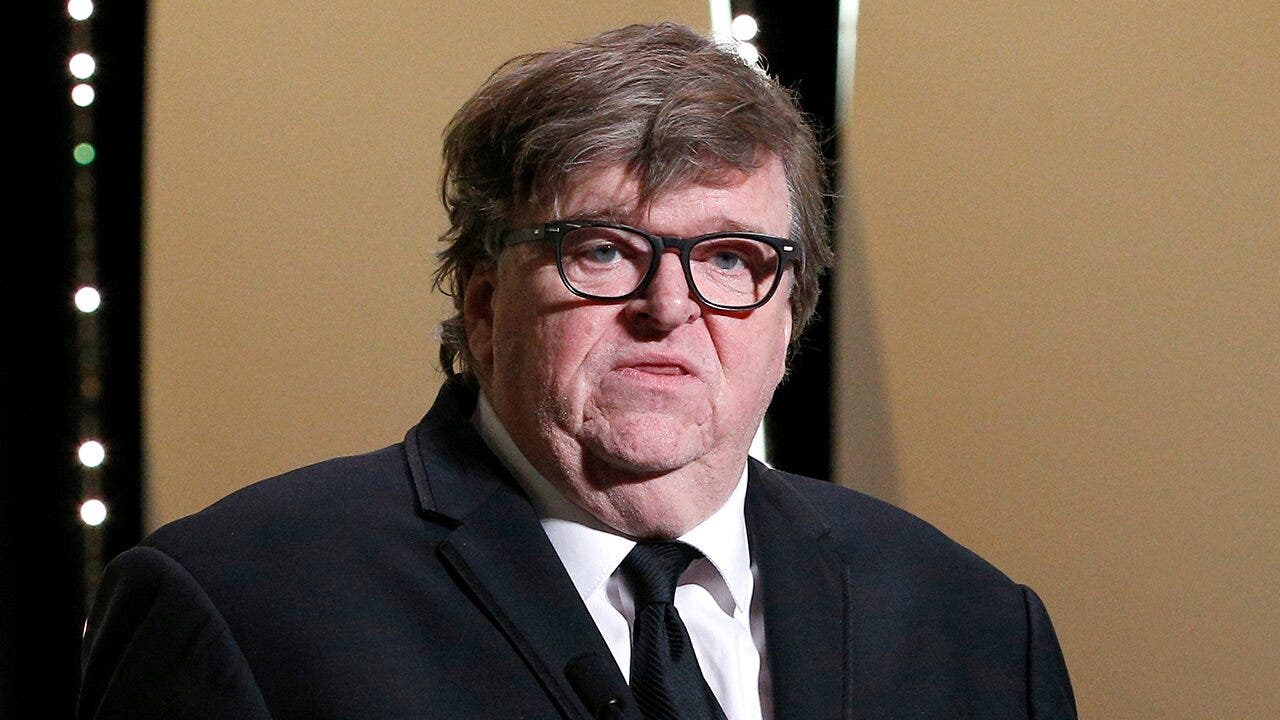 Liberal filmmaker Michael Moore posted a “declaration” to Substack Monday outlining his grievances with the United States in the wake of recent events, noting he has a “problem” because he is not planning to leave the country.

Moore shared his piece on Twitter with the caption, “A mass shooting to celebrate the 4th. A wealthy class that doubled its wealth while the country suffered. A Supreme Court that stripped 51% of our citizens of their reproductive rights while removing gun laws & killing the EPA.”

In his declaration, Moore recalled recent events at the Supreme Court, such as the court’s conservative majority decision to overturn the 1973 court ruling that legalized abortion, Roe v. Wade.

“I cannot in good conscience continue to receive the privileges of ‘full citizenship’ in this land when all of its women and girls have now been, by Court decree, declared official second-class citizens with no rights to their own bodies and conscripted to a life of Forced Birth should they fall pregnant and not want to be,” Moore wrote.

LIBERAL FILMMAKER MICHAEL MOORE CHALLENGES THE MEDIA: WHO WILL DEMAND WE REPEAL THE SECOND AMENDMENT?

Moore suggested how the course could be corrected, saying he would “not shut up about” it until his advice had been heeded.

“Until women’s rights have been fully reinstated, and their equal rights are enshrined in our Constitution (now that the required 38 states have passed the Equal Rights Amendment), I will not shut up about this. If you invite me to dinner that’s all I’m gonna talk about. Have me over to your party and it’s going to be, ‘Dobbs, Dobbs, and more Dobbs!’ And I won’t stop until Roe is reinstated and 51% of Congress is female,” he said.

Moore also demanded “an end to the mass incarceration of Black Americans, an end to police shooting Black people, and I demand that reparations be made to the Black community for all they currently have to suffer and endure,” as well as the removal of “every single Republican from office in November.”

Protesters gather outside of the Supreme Court building after the historic ruling to overturn Roe vs. Wade.
(Joshua Comins/Fox News)

Moore has previously made major demands of the country. After a gunman killed 19 students and two teachers at an elementary school in Uvalde, Texas, in May, the “Fahrenheit 9/11” director urged the media to call for an end to the Second Amendment.

“We won’t acknowledge that we are a violent people to begin with,” he told MSNBC host Chris Hayes at the time. “This country was birthed in violence with the genocide of the native people at the barrel of a gun. This country was built on the back of slaves with a gun to their back.”

“Who will say on this network or any other network in the next few days, ‘It’s time to repeal the Second Amendment?'” he asked.

The overturning of Roe v. Wade last month sparked pro-choice protests outside the Supreme Court and in major cities across the country and drew the ire of leading Democrats, including President Biden.

The court, Biden said, “expressly took away a constitutional right from the American people that it had already recognized.”

Media figures also sounded off on the ruling by targeting the conservative Supreme Court justices and predicting disaster for American women.

MSNBC historian Michael Beschloss called the court “fascist” and “authoritarian,” and MSNBC analyst Glenn Kirschner worried that privacy rights and desegregation would be under attack next, while ABC’s Terry Moran predicted that “women will die” because of the court’s decision.

“This is the most consequential Supreme Court decision in decades,” Moran said. “It changes the status of American women as citizens of the United States and as citizens of their states. That’s the big picture, but let’s not mince words. Women will die because of this ruling.”

Cortney O’Brien is an Editor at Fox News. Twitter: @obrienc2