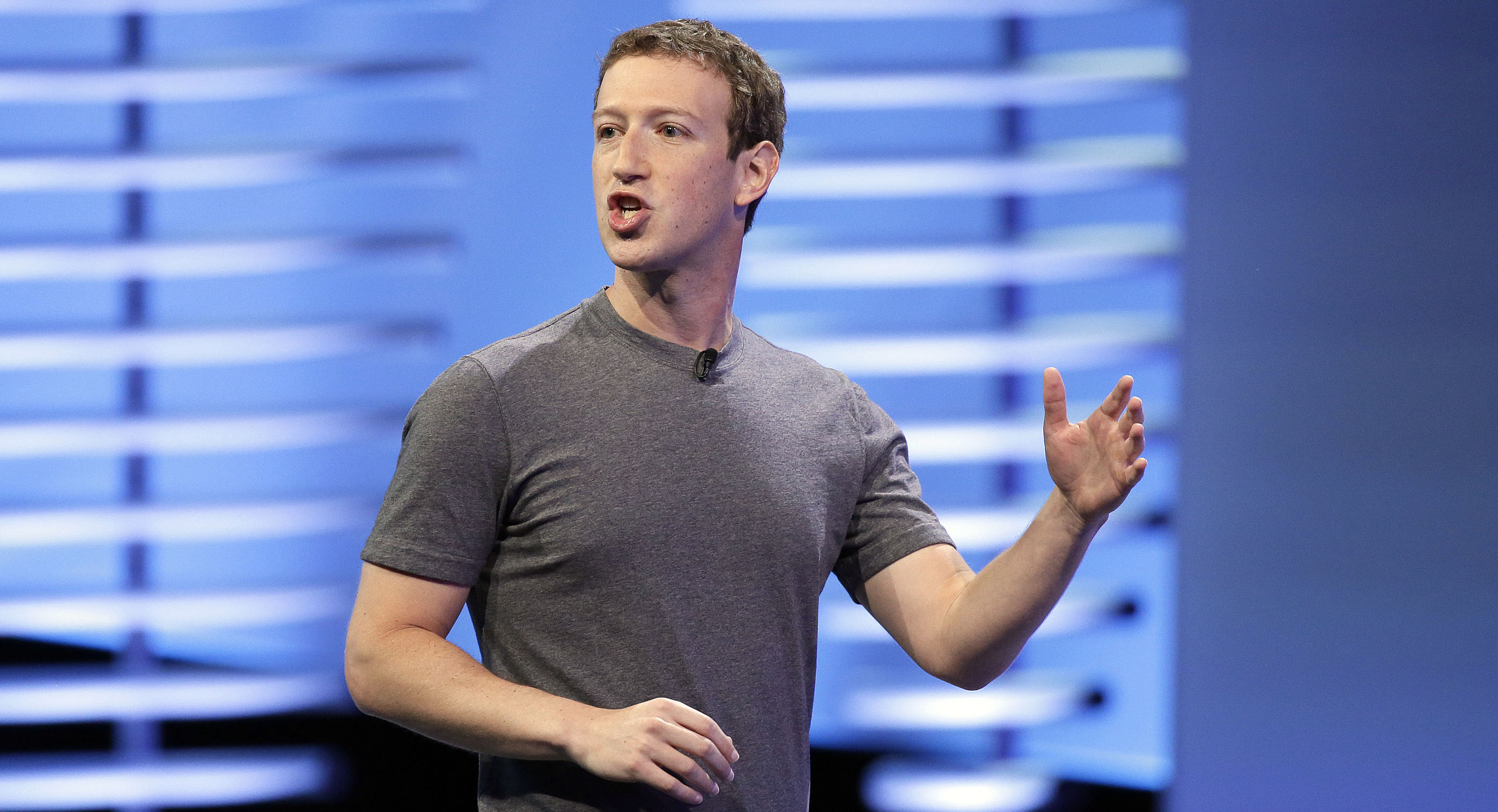 The preliminary settlement was disclosed in a court filing late Friday. The terms were not disclosed.

Lawyers for the plaintiffs and Facebook asked the judge to put the lawsuit on hold for 60 days to allow the parties to “finalize a written settlement agreement” and present it for preliminary approval by the court.

Facebook users sued the company in 2018 after it was revealed that it had violated consumer privacy regulations by sharing personal data of users with third parties, including Cambridge Analytica, a firm connected with Donald Trump’s presidential campaign. The scandal saw the data of 87 million users scraped and shared without their consent.