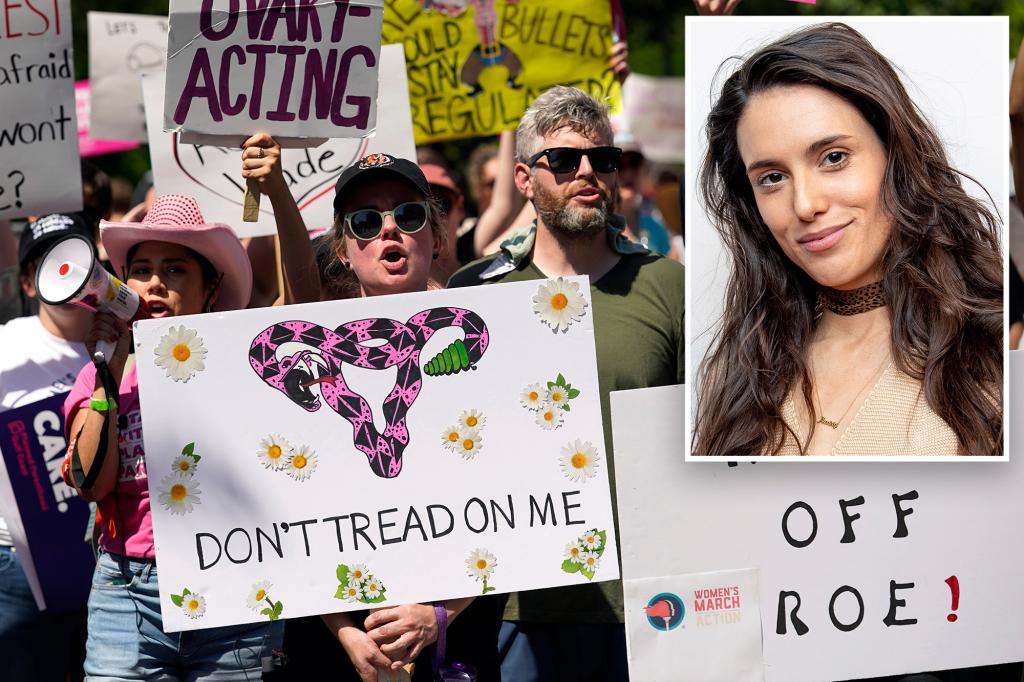 An MSNBC columnist says that American men should shoulder a greater burden in family planning by undergoing vasectomies, particularly in light of a leaked Supreme Court draft that could spell the end of abortion rights in many parts of the country.

Liz Plank wrote that “in a world where women don’t have a guaranteed constitutional right to access abortion and men don’t have any laws regulating their bodies, the burden of family planning will have to fall on them.”

In her MSNBC column, she interviewed several men who said they were spurred by recent anti-abortion legislation passed in Texas, Kentucky, Indiana, Ohio, and Florida.

The issue has taken on a greater sense of urgency after Politico reported recently that the Supreme Court could be poised to overturn Roe v. Wade, the landmark ruling which made abortion legal in the United States.

Plank reported that there was a surge in interest in vasectomies since Politico reported on the leak.

Google searches related to vasectomies rose 99% while searches for “how much is a vasectomy” were up 250%, according to Plank.

She interviewed Manuel Benavides, 45, of Cedar Park, Texas, who said he started thinking about getting a vasectomy after Gov. Greg Abbott signed legislation banning abortion after the detection of a fetal heartbeat, which normally occurs after six weeks of pregnancy.

“My wife has had a negative reaction to the pill, and I don’t think that the responsibility of whether we become pregnant or not should fall on my partner,” Benavides told MSNBC.

He added: “We had a few pregnancy scares and we also know that six weeks is a ridiculous time frame.”

“Knowing that the Supreme Court was considering a challenge to Roe and looking at the makeup of the court, we knew this decision was imminent,” he said.

Plank also interviewed a Massachusetts man who was put on a waiting list for a vasectomy.

“They are booking a month out and the receptionist who told me this seemed surprised by it,” said Matthew, a resident of Amesbury, Massachusetts.

“It really is difficult to emphasize how much the SCOTUS leak changed our trajectory on this,” he said.

Plank then noted that men in the US are lagging behind their counterparts in countries like Canada and the UK in getting vasectomies, even though the operation is cheaper and safer than female sterilization.