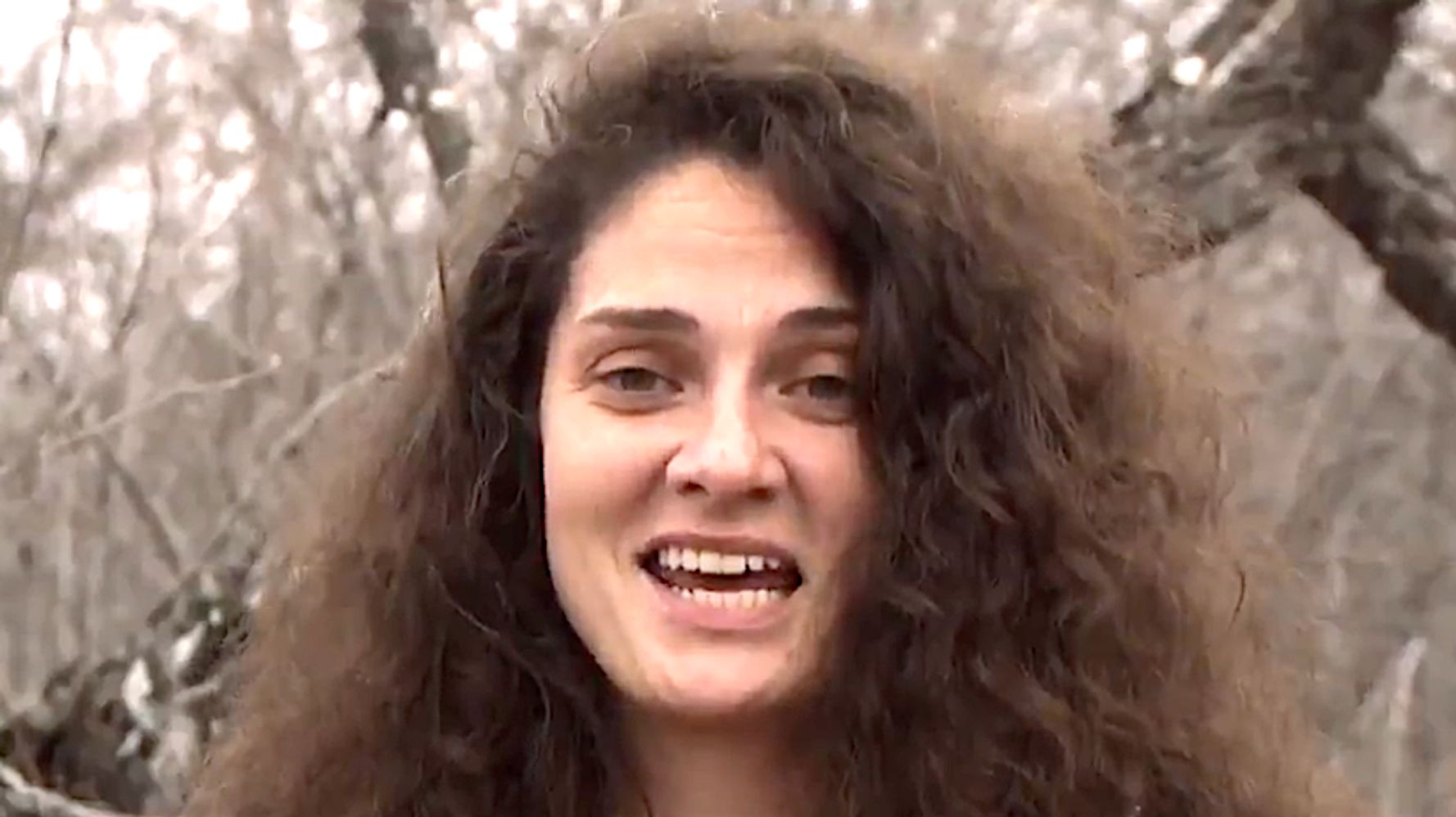 Melanie Rauscher, a Navy veteran who starred in the survival reality series “Naked and Afraid,” has died. She was 35. (Watch the video below.)

She was found dead July 17 in Prescott, Arizona, reports say. Rauscher was dog-sitting for the absent homeowners, who came upon Rauscher’s body in their guest room when they returned, police told TMZ. Cops said there were no signs of foul play or drug use, and the pet was fine.

Rauscher, from Philadelphia, was working at the Prescott VA Medical Center before she died, Fox 10 reported.

The original show pairs survivalists ― a man and a woman ― and leaves them without food, water or clothes in an extreme environment.

In a trailer for “XL,” Rauscher discussed her fear of running into black mamba snakes on her adventure.

“We had such a chemistry on the show and it blossomed into a friendship that goes beyond words could describe,” he wrote on Facebook. “Her laughter was one of a kind.”

Rauscher attended Old Dominion University and served aboard the USS Theodore Roosevelt (CVN-71) during the Iraq War, according to her Legacy.com obituary. She is survived by her parents and three siblings.