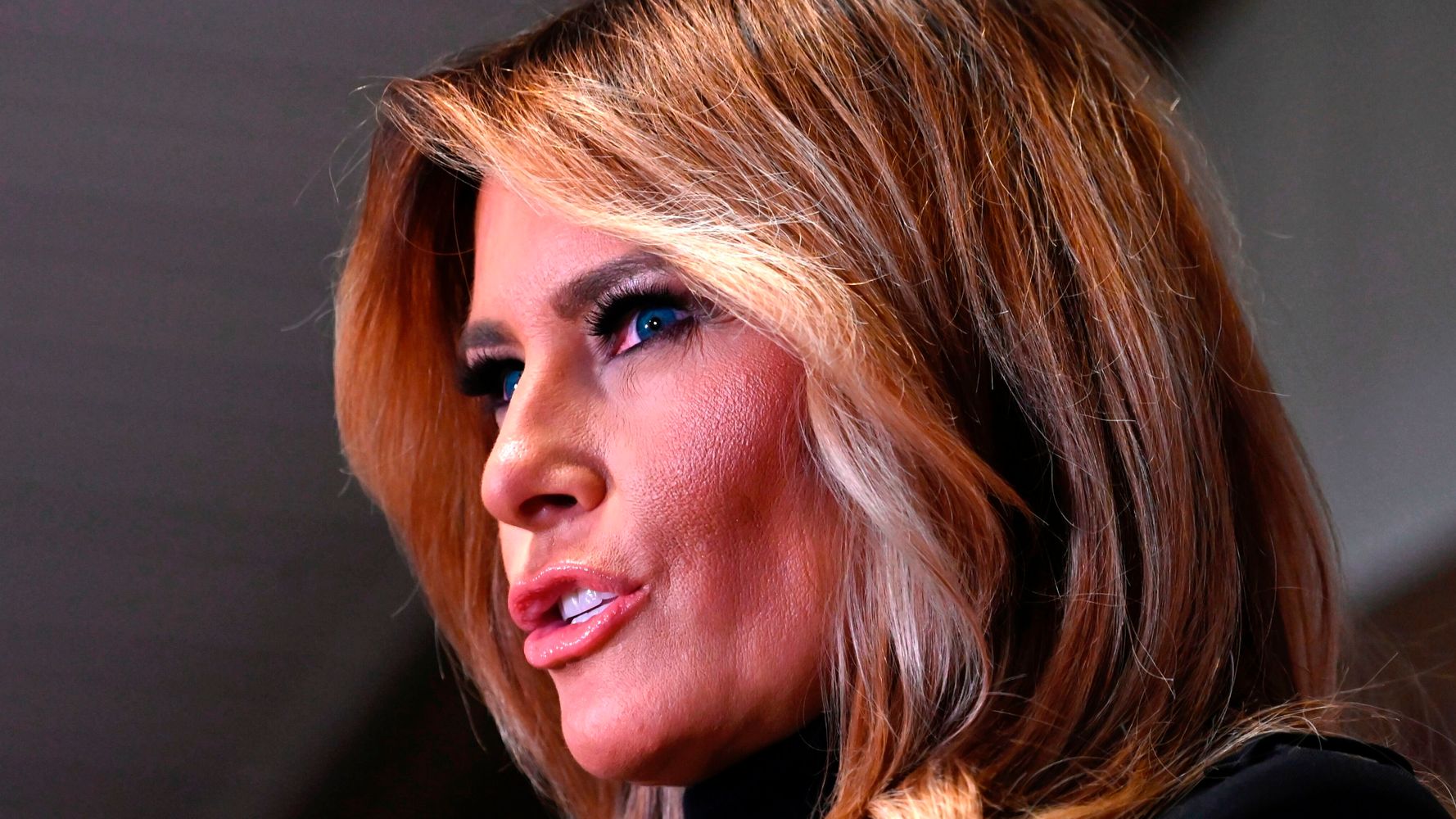 A miffed Melania Trump spoke in an interview of the “obvious” “bias,” apparently political, of people in charge of Vogue magazine that kept her off the cover while she was first lady.

“They’re biased, and they have likes and dislikes, and it’s so obvious,” she told Fox News’ Pete Hegseth Friday in her first interview since leaving the White House. ″I think American people and everyone see it [the Vogue bias]. It was their decision,” Trump said.

She was responding to Hegseth’s observation that Jill Biden, Michelle Obama, and Hillary Clinton all appeared on the cover of Vogue when they were first ladies.

Kamala Harris was on the cover before she became vice president.

Trump insisted she had “much more important things to do — and I did in the White House — than being on the cover of Vogue.”

Other GOP first ladies, including both Laura and Barbara Bush, also never had their moment on the cover of Vogue.

Melania Trump did appear on the cover in 2005 in her wedding dress shortly after she married Donald Trump.

Melania Trump’s former friend and volunteer senior adviser Stephanie Winston-Wolkoff claimed that the former first lady was offered a Vogue shoot when Donald Trump was in the White House, but that she refused unless she was guaranteed the cover.

When Vogue Editor-in-Chief Anna Wintour was asked in 2019 why she chose to put more Democratic women on the cover of Vogue, she told CNN’s Christine Amanpour: “If you’re talking about the first lady [Michelle Obama] or Senator [Kamala] Harris, obviously these are women that we feel are icons and inspiring to women from a global perspective.”

She added that it wasn’t a time “not to take a stand. I think you can’t be everything to everybody. Those of us that work at [Vogue publisher] Conde Nast believe that you have to stand up for what you believe in, and you have to take a point of view,” Wintour added.

Melania Trump also took the opportunity in her Fox News interview to bash “leadership” for America’s shortage of infant formula.

The Biden administration does not manufacture formula; it’s made and sold by three major companies, which have little competition and a powerful control of the market.

The shortage was triggered in part by pandemic-related supply chain issues combined with a massive safety recall by the largest formula producer, Abbott Nutrition, which was forced to close its Michigan plant earlier this year due to contamination concerns.