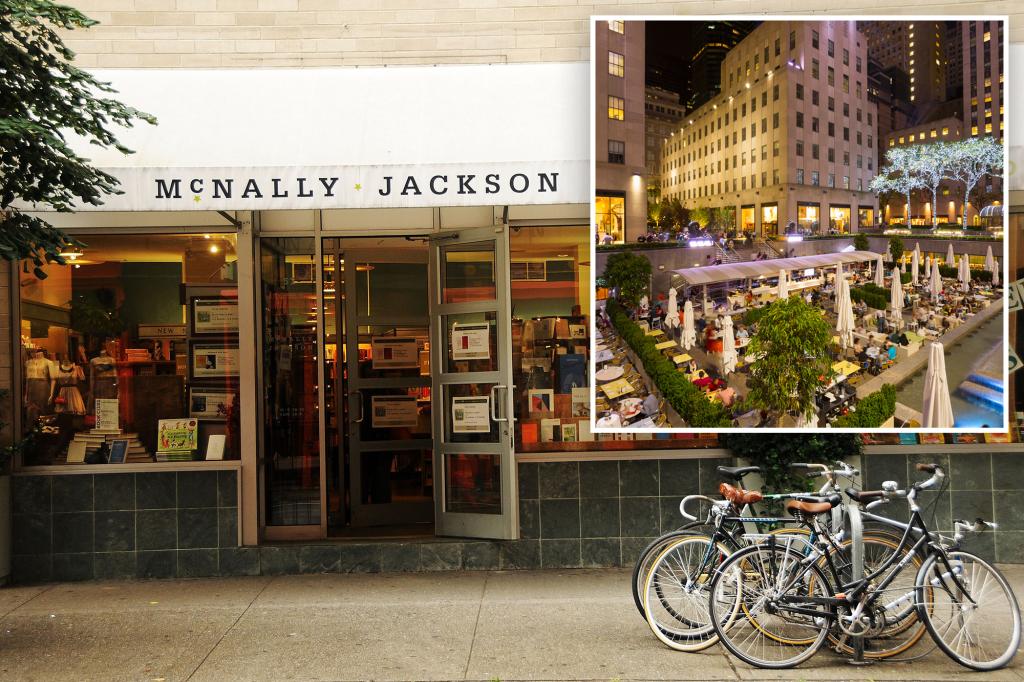 The new 1 Rockefeller Plaza location will be the New York City-born and -based bookseller’s fifth local location, the other branches being in Soho, downtown’s Seaport district, Williamsburg and downtown Brooklyn.

A press release about the development credits “McNally Jackson’s cult following” for allowing the company “to continue adding to their lineup of locations.” The shop was founded in 2004 by second-generation bookstore founder Sarah McNally, as a branch of the bookstore her parents started in the Canadian prairies — McNally Robinson, billed as Canada’s largest independent bookstore. Her shop split from that chain in 2008, and was rechristened McNally Jackson Books after Sarah and her former husband, the editor Christopher Jackson.

“The addition of McNally Jackson to Rockefeller Center’s list of retailers comes on the heels of a push to revitalize the Center and make it a gathering space for New Yorkers,” the release says. Other recent vendor additions to the midtown hub include Brooklyn-born record shop Rough Trade and paper and flower shop Lingua Franca — and it’s all come as part of an indie makeover of the traditionally stale midtown neighborhood in the wake of the COVID-19 pandemic.

“It’s such a refuge, and I loved feeling like I was literally part of the city that I love,” McNally previously told The Post of the Ninth Street haven, adding that she’s selling it as the “derelict Brooklyn townhouse” she has been in the process of renovating for years is “finally almost ready.”

Despite the digital times, McNally isn’t the only bookstore to be opening a new brick and mortar space to sell physical reading material: Park Slope bookworms also had reason to rejoice this summer, thanks to the addition of a shop named Troubled Sleep to the neighborhood’s Sixth Avenue stretch.