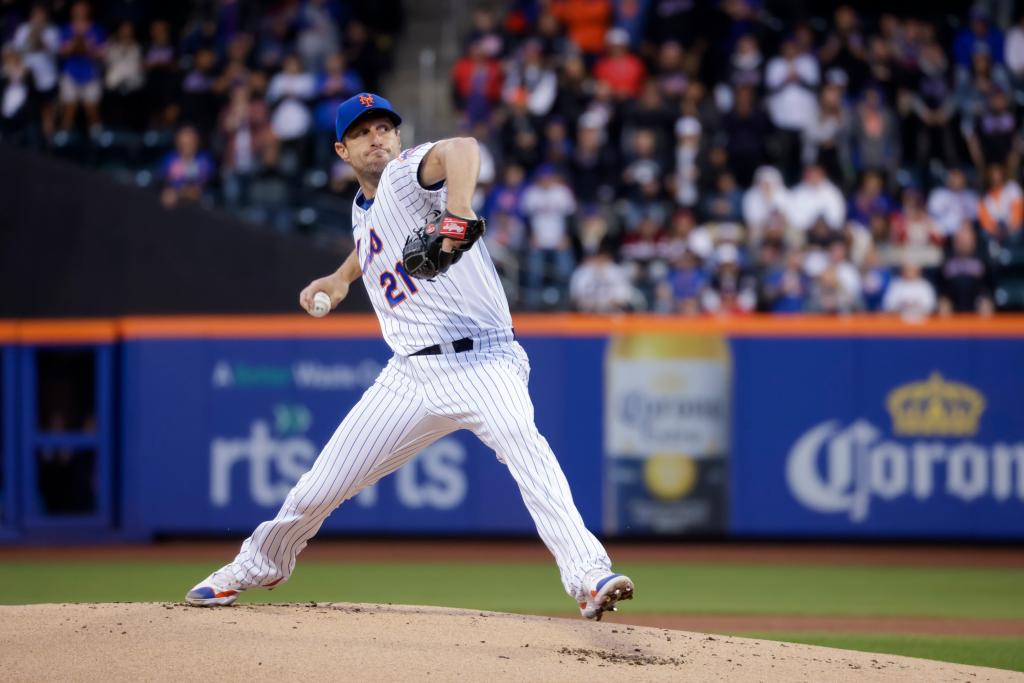 This wasn’t Max Scherzer at his best. It was far from his worst, though, too.

Most importantly for the Mets, it was enough for a win — his 15th consecutive regular-season victory and the 18th straight start his team has won when he’s on the mound.

The long ball bedeviled Scherzer — he allowed three homers in a game for the first time since last April — but he didn’t give up much else in the Mets’ 10-6 victory in front of 30,608 at Citi Field on Sunday night.

The three-time Cy Young Award winner started red-hot, striking out the first five Phillies he faced. A magic night seemed possible. But then Kyle Schwarber turned around a high 1-1 fastball, the first of the Mets killer’s two homers.

In the fourth, Schwarber got Scherzer again, going down to one knee to reach a 2-2 changeup and somehow lofting it over the right-center field fence. It was his 12th homer dating back to last year against the Mets, continuing his personal destruction of them. But each time, the Mets rallied, enabling Scherzer to pitch from ahead. Given a lead, he didn’t mess around. He walked just one, after giving out eight free passes in his first four starts, and so of the three homers, two were solo shots.

While he wasn’t at his sharpest, Scherzer still seemed in control most of the night. He allowed only five hits and struck out nine. The Phillies had multiple base runners in an inning just twice, although his ERA did rise to a still very strong 2.61.

The most important stat for Scherzer and the Mets, however, is in the win column. They have won all five of his starts. He has earned a victory in four of them, going at least six innings four times. And his latest performance enabled them to win the series over the rival Phillies, extending a franchise record by winning their first seven series of the season.