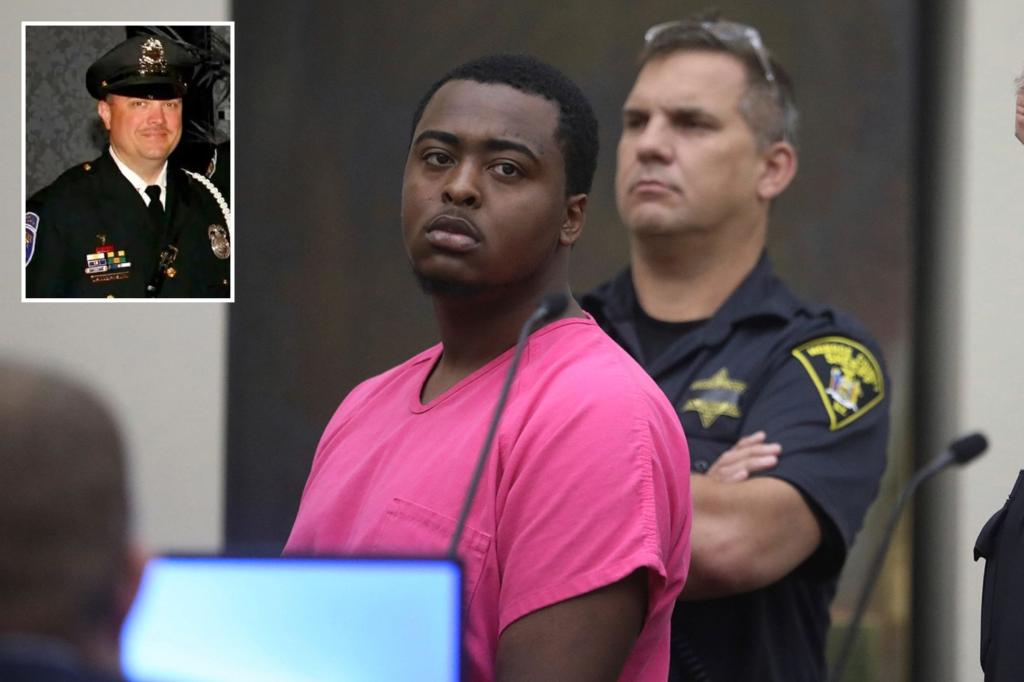 A man charged with fatally shooting a Rochester police officer, and wounding the officer’s partner and someone nearby, pleaded not guilty Saturday.

During a brief court appearance, Kelvin Vickers pleaded not guilty to second-degree murder, attempted murder, assault and weapons counts. He was ordered held without bail.

According to police, the 21-year-old fired multiple rounds into a unmarked, parked vehicle late Thursday, killing 29-year veteran Officer Anthony Mazurkiewicz and wounding Officer Sino Seng. A 15-year-old girl in a nearby house was also shot and wounded.

The two officers were part of a plainclothes unit and were investigating a murder. Vickers was found an hour later in a vacant house nearby, and police said a loaded handgun was found that may have been used in the shooting.

Vickers is from the Boston area and has an extensive criminal background, according to police, who didn’t say why Vickers was in Rochester.

He was represented by a public defender at Saturday’s arraignment but indicated he would be seeking his own attorney, the Rochester Democrat & Chronicle reported.

Seng was hit in the lower body and was treated at a hospital and released. Authorities said Friday that the girl, who was struck by a bullet that penetrated a wall, was recovering.