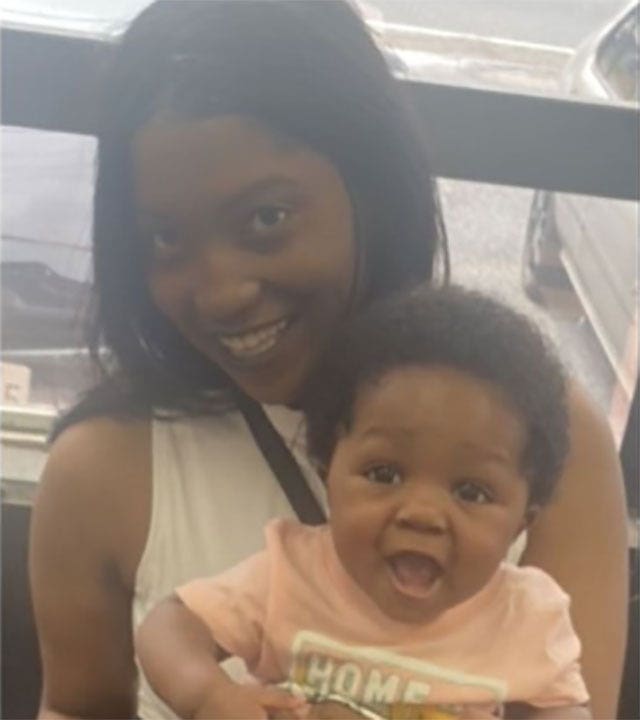 Maryland police outside the Washington-D.C. metropolitan area are looking for a 26-year-old mother and her infant son who have been missing for at least six days as of Sunday.

Detectives from the Montgomery County Department of Police – 3rd District Investigative Section are asking for the public’s assistance in locating Danielle Vines and her 8-month-old infant son, Christian Wilson.

The missing mother and son from Prince Georges County were last seen on Tuesday, Aug. 16, 2022.

Vines is approximately 5-feet, 7-inches tall and weighs 165 pounds. She has brown eyes and black hair. She was last seen wearing a green tank top and gray pants, according to a Friday press release.

Wilson is approximately 20 pounds and was last seen with his mother, wearing a blue onesie.

“Police and family are concerned for their welfare,” Montgomery County police said.

Anyone with information regarding the whereabouts of Vines and Wilson is asked to call the police non-emergency number at 301-279-8000 (24-hour line) or the 3rd District Investigative Section at 301-773-6884.