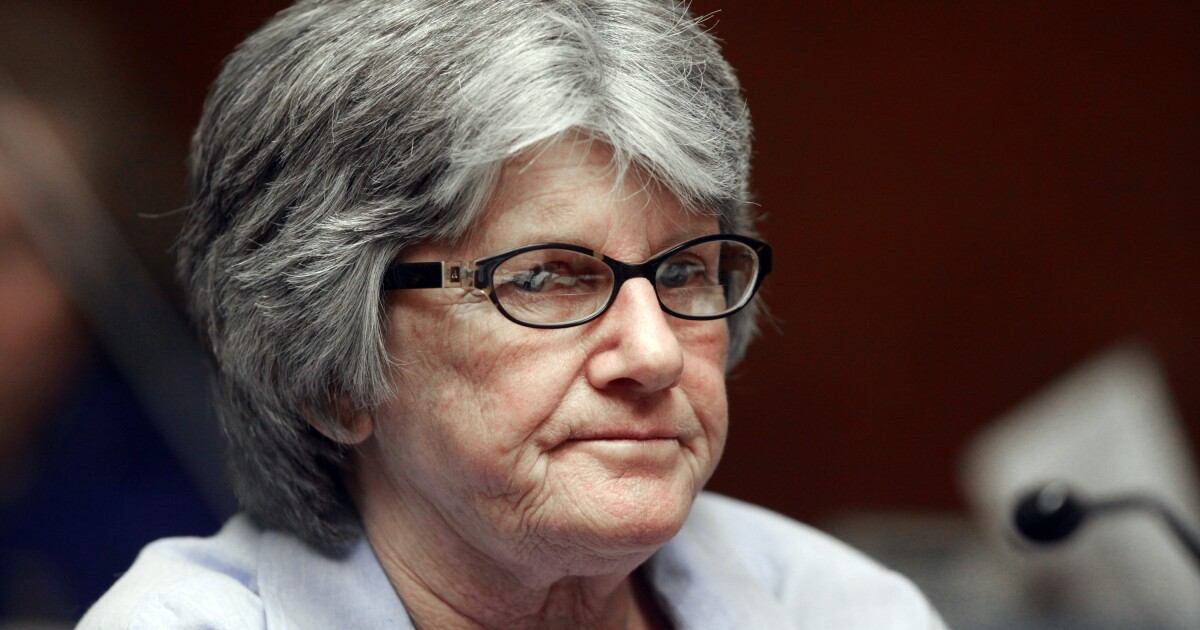 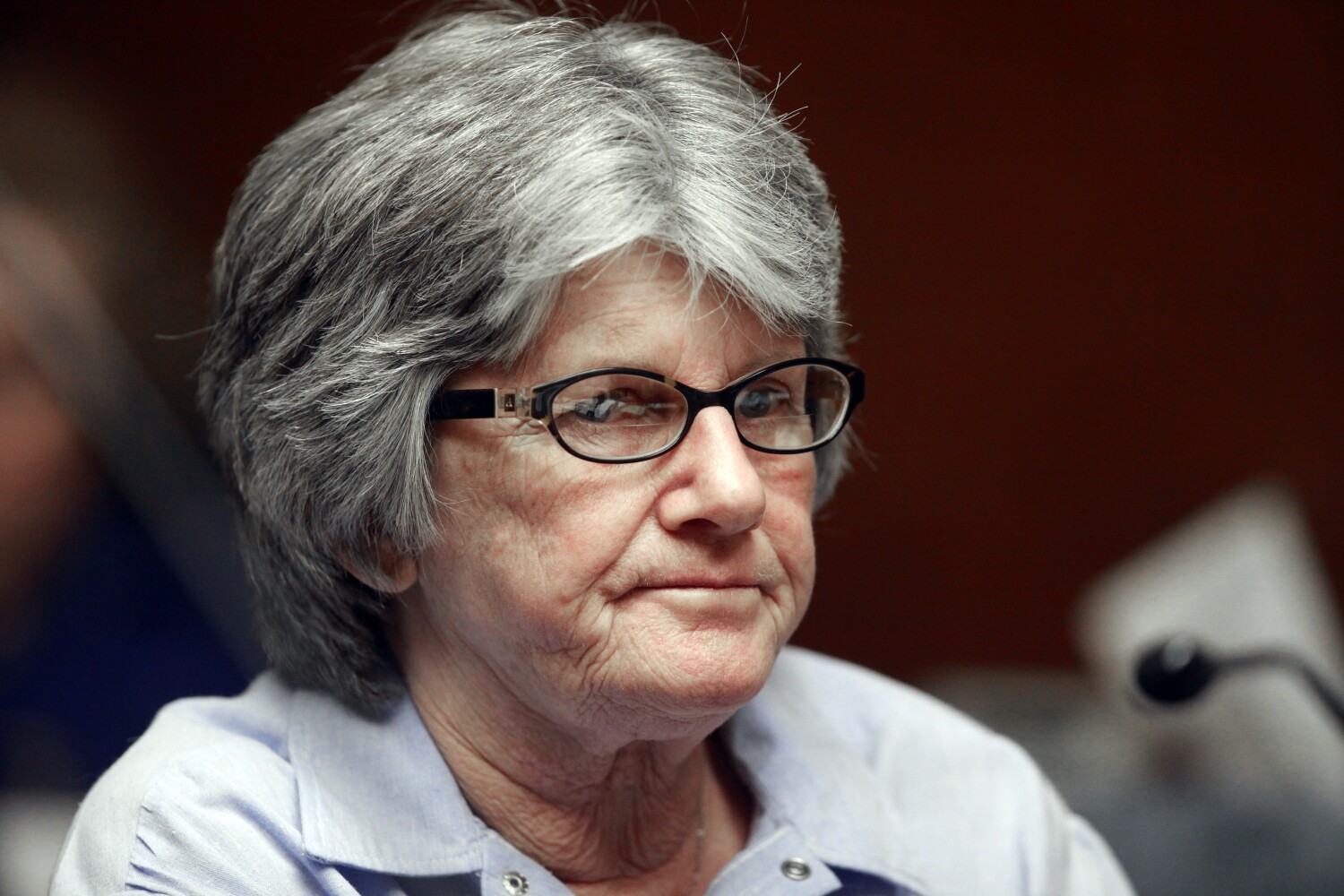 Charles Manson follower and convicted murderer Patricia Krenwinkel has been found suitable for parole, according to an announcement Thursday by state prison officials.

Krenwinkel, 74, is California’s longest-serving female inmate and was a participant in the 1969 murder of pregnant actress Sharon Tate by the Manson “family,” among other killings carried out during the group’s rampage across Los Angeles.

“The tentative decision will be reviewed by [the Board of Parole Hearings] legal division which can take up to 120 days,” according to a statement by Terry Thornton, a spokesperson for the state Department of Corrections and Rehabilitation. “If the decision becomes final, the governor will have up to 30 days to review it.”

On Aug. 9, 1969, Krenwinkel joined the band of Manson acolytes who stormed the Benedict Canyon home shared by Tate, 26, and her movie director husband, Roman Polanski. Tate and four others were stabbed and shot to death. Krenwinkel testified to chasing coffee heiress Abigail Folger with a knife and stabbing her 28 times.

Both homes had walls smeared with blood, and Krenwinkel used blood to scrawl the words “Death to Pigs.” She later testified at trial that her hand throbbed from stabbing one of the victims so many times.

Krenwinkel was sent to death row in 1971 after a Los Angeles jury convicted her of killing Tate and six others in the two-day rampage.

After the state’s highest court ruled the death penalty unconstitutional in 1972, Krenwinkel’s sentence — along with those of other Manson followers — was commuted to life in prison with the possibility of parole.

Her latest appearance before the parole panel was her 15th, Thornton said.

In 2016, Krenwinkel’s attorney made new claims that she had been abused by Manson or another person. Officials later rejected that bid for freedom.

“Each and every time I go into any board meeting, I am painfully aware that it’s a very viable possibility that any one of these inmates will get an exit date,” Tate told The Times on Thursday night. “I am an extremely forgiving person by nature, but I am not convinced that these people have been rehabilitated one iota.”

She questioned whether Krenwinkel had truly changed.

Technical issues during the parole hearing may mean the governor will receive an incomplete transcript of the proceeding, a document Newsom will use to help decide whether to grant Krenwinkel’s parole, Tate said.

Sometime before the virtual hearing, she and other victims’ family members received letters stating that if they encountered any technical issues, they would forfeit their right to attend the meeting, she said.

Tate said her video connection to the hearing was dropped and she missed a portion of the first half of the proceedings. She was eventually able to reconnect by phone.

But other issues arose.

As another victim’s family member spoke, Tate noticed the audio feed was cutting in and out, making it impossible to understand what he was saying.

Members of the parole panel never tried to fix the issue, Tate said, adding that when she brought the issue up to a commissioner later in the meeting, the commissioner said she also had audio issues but didn’t want to interrupt the speaker.

“All the governor gets is a written transcript,” she said. “Do we leave these kinds of blanks in regard to a human being that took active participation in one of the most brutal murders in American history? Charles Manson stated that she was the one most like him. That was Charlie’s assessment of Patricia Krenwinkel.”

Tate said she is motivated to speak out, not only for herself, but for all the families still impacted by the murders. She said she has no hate for Krenwinkel, but she does have serious and lingering concerns about public safety should she be released.

Tate encouraged the public to contact the governor’s office in opposition of Krenwinkel’s release.

A spokesperson for Newsom’s office said the governor carefully reviews all parole decisions “to determine whether a parole grant is consistent with public safety.”