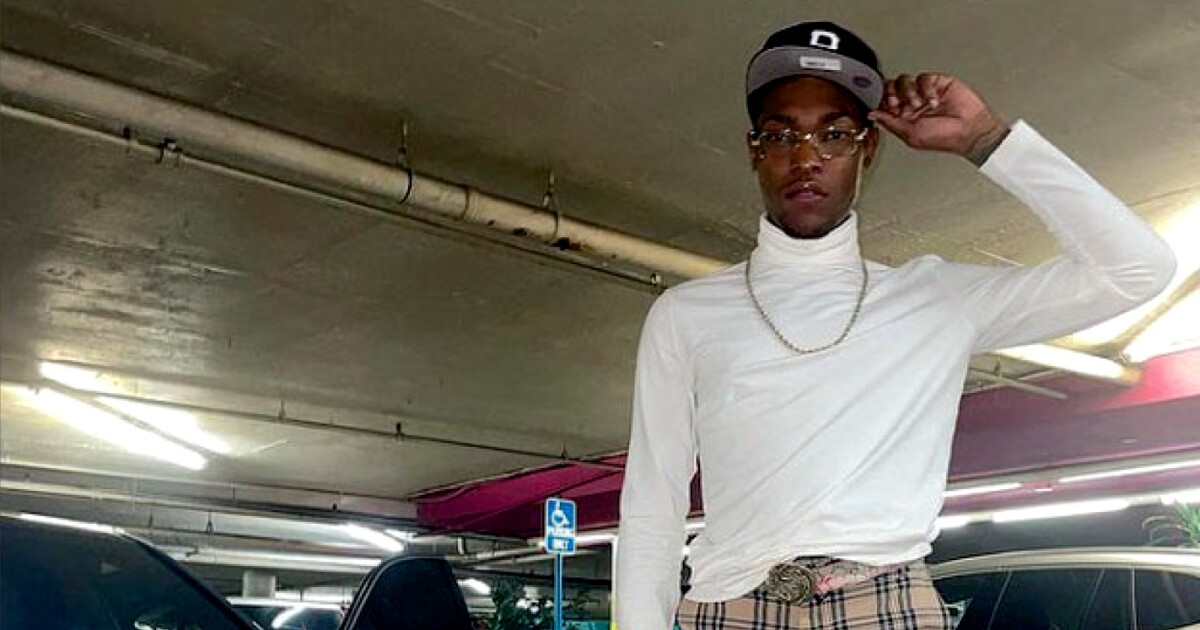 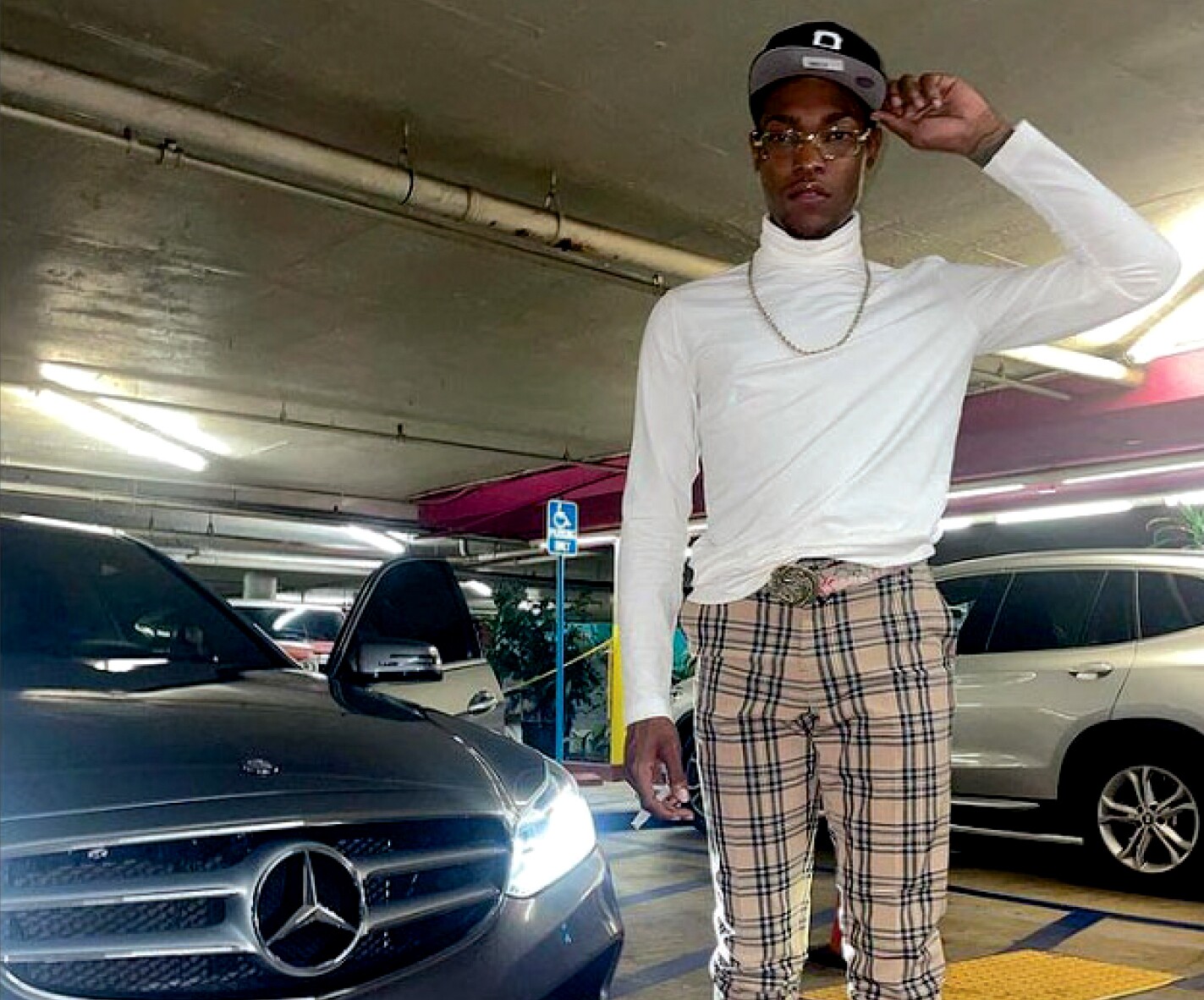 The men’s stories followed a similar pattern: They met a date found on the LGBTQ hookup app Grindr, he would ask to borrow their phones, then would erupt in threats and violence before robbing them, according to federal prosecutors.

Derrick Patterson, 23, of Compton pleaded guilty Tuesday to federal criminal charges for robbing men he met over Grindr from June 2021 to March 2022.

The victims said Patterson met them at their homes or hotel rooms for sexual encounters, then would ask to borrow their phones before threatening and robbing them.

Patterson hit one victim in the back of the head and gashed the chest of another with a knife, prosecutors said in a criminal indictment. He used a homophobic slur during one robbery and, according to court records, told a victim, “You b— are all the same.”

Patterson grabbed a knife from one man’s kitchen and during another robbery threatened a man with a stun gun, according to court records and FBI agents.

In June 2021, prosecutors said, Patterson stole about $780 in cryptocurrency and $700 from a checking account using a man’s phone.

In another encounter, Patterson threatened a man with a knife and demanded his wallet. Patterson then used the victim’s bank account to book hotel rooms and stole nearly $4,000 from his Venmo account, prosecutors said. He texted the victim’s friends and family to send the victim money, which he planned to intercept, according to court records.

When Patterson was arrested in April, prosecutors said, he had targeted 21 victims over a two-year period. On Tuesday, Patterson pleaded guilty to one count of Hobbs Act robbery, defined as robbery that affects interstate commerce, and one count of aggravated identity theft.

Patterson’s sentencing is scheduled for September before U.S. District Judge John F. Walter. He faces a maximum sentence of 22 years in federal prison.