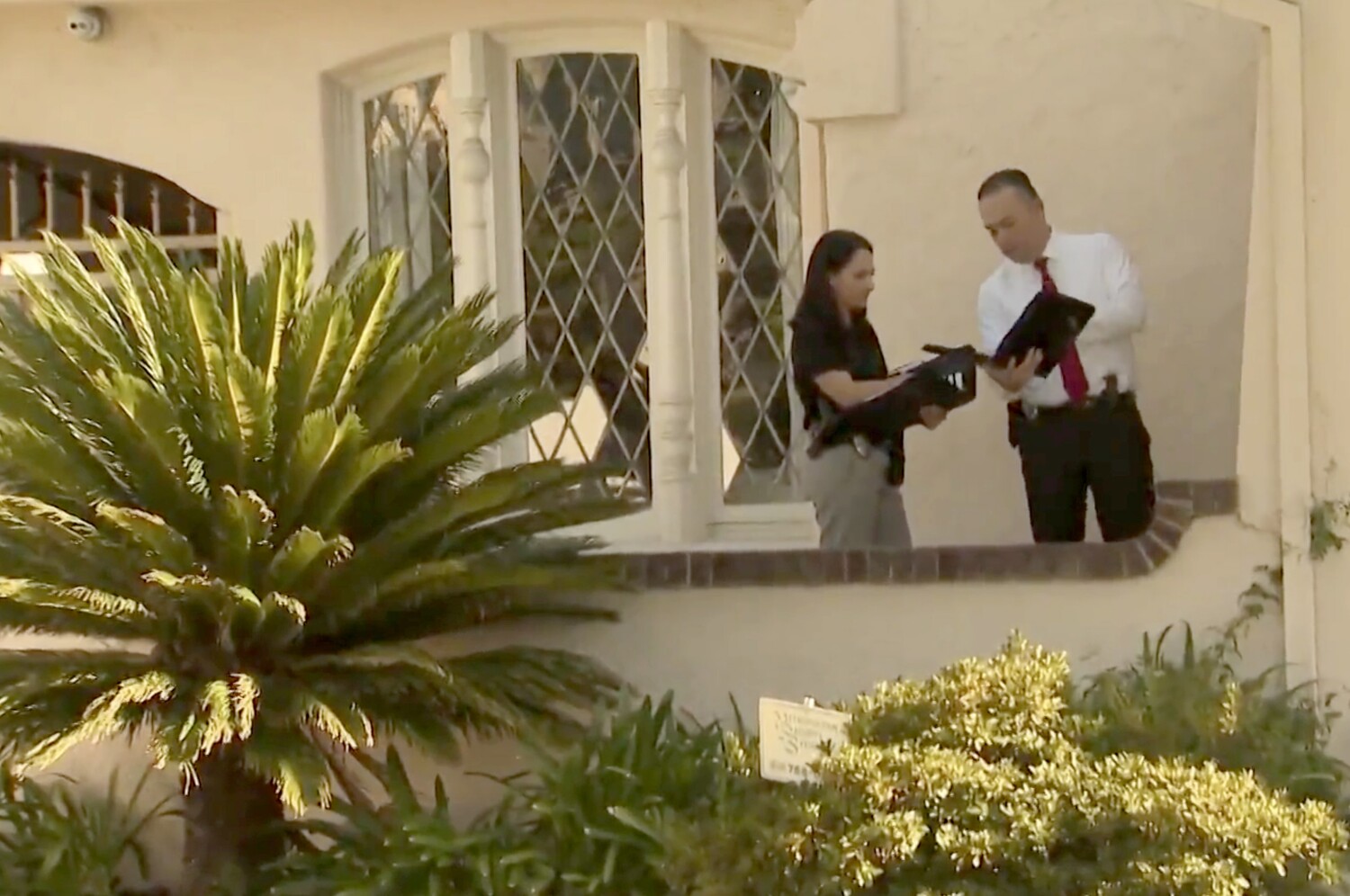 A man pistol-whipped a 71-year-old woman Wednesday afternoon in her Beverly Grove home before stealing expensive jewelry and fleeing the scene, according to the Los Angeles Police Department.

A home invasion robbery was reported at 2:26 p.m. in the 6600 block of 5th Street, said Officer Rosario Cervantes, a police spokesperson.

A man pistol-whipped the female resident of the home and demanded access to a safe, which contained high-end jewelry, Cervantes said.

The woman suffered bruises and cuts and was treated by Los Angeles Fire Department paramedics at the scene before being released. She’s expected to fully recover.

Police said they are still trying to determine the dollar amount that was stolen and the investigation is still in its early stages. No further physical description of the suspect was available.