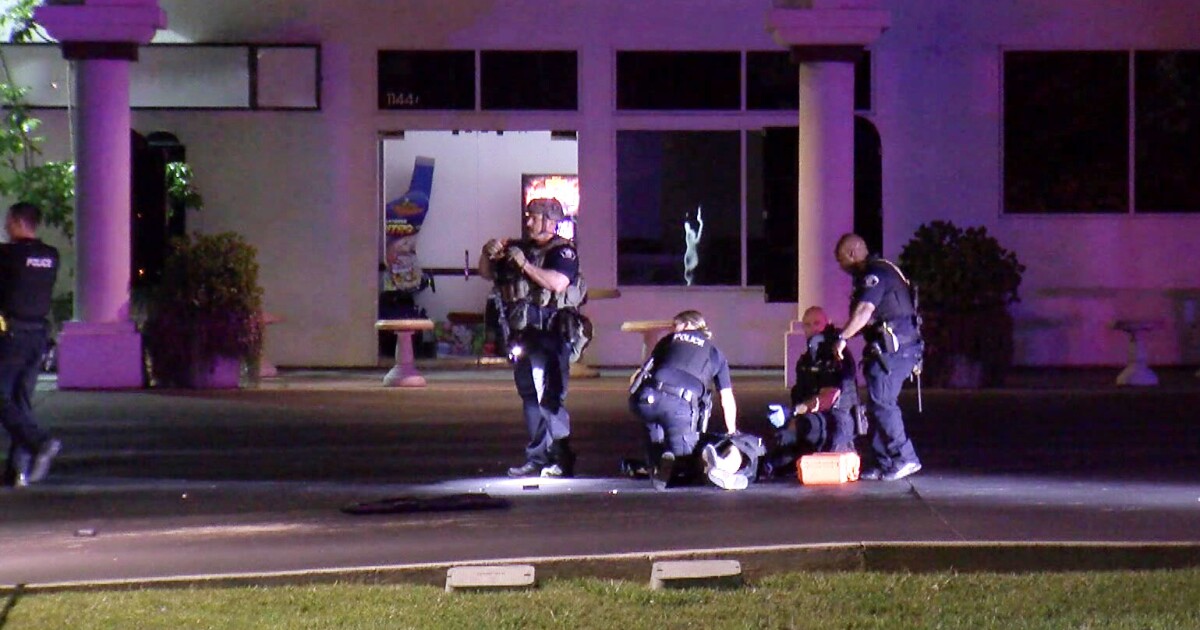 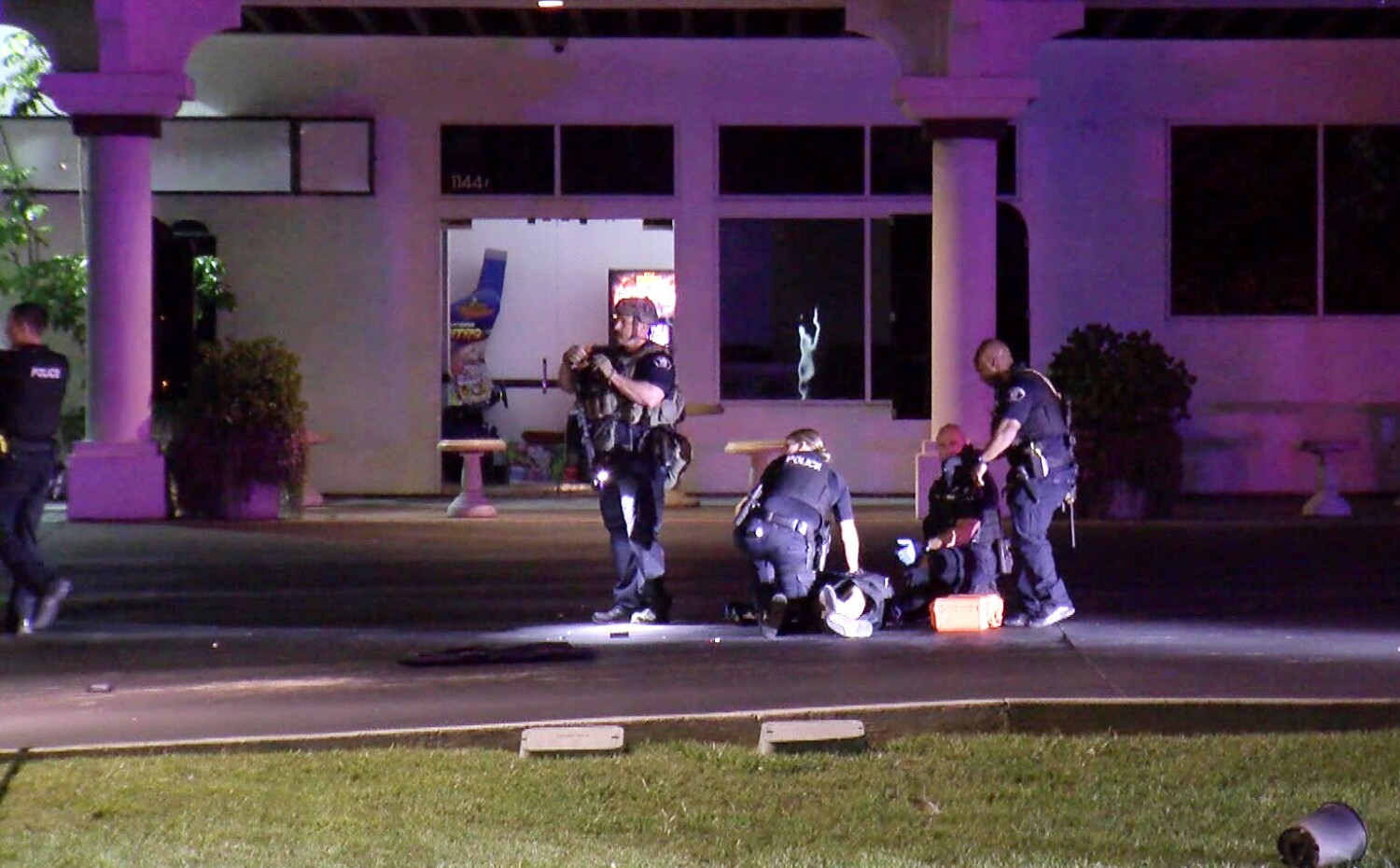 A 29-year-old man killed by Simi Valley police last week was a suspect in his wife’s killing in Los Angeles, authorities confirmed Tuesday.

Police shot Derrick Padilla of Los Angeles around 8 p.m. Thursday after he fired at officers near 1st Street and Los Angeles Avenue, according to the Simi Valley Police Department.

Padilla was wanted by the Los Angeles Police Department on suspicion of murder in connection with the April 27 killing of his wife at their home in the 2000 block of 7th Avenue in the Wilshire area, LAPD officials said Tuesday.

The man pulled out a gun and shot at officers, officials said.

The two officers shot back and struck Padilla, who was pronounced dead at the scene after police and emergency medical crews attempted to render aid.

The Ventura County Star reported Monday that the officers were placed on administrative leave, a standard practice after a police shooting, and that their identities may be released along with body-camera footage of the incident.

Simi Valley police could not be reached Tuesday for comment.