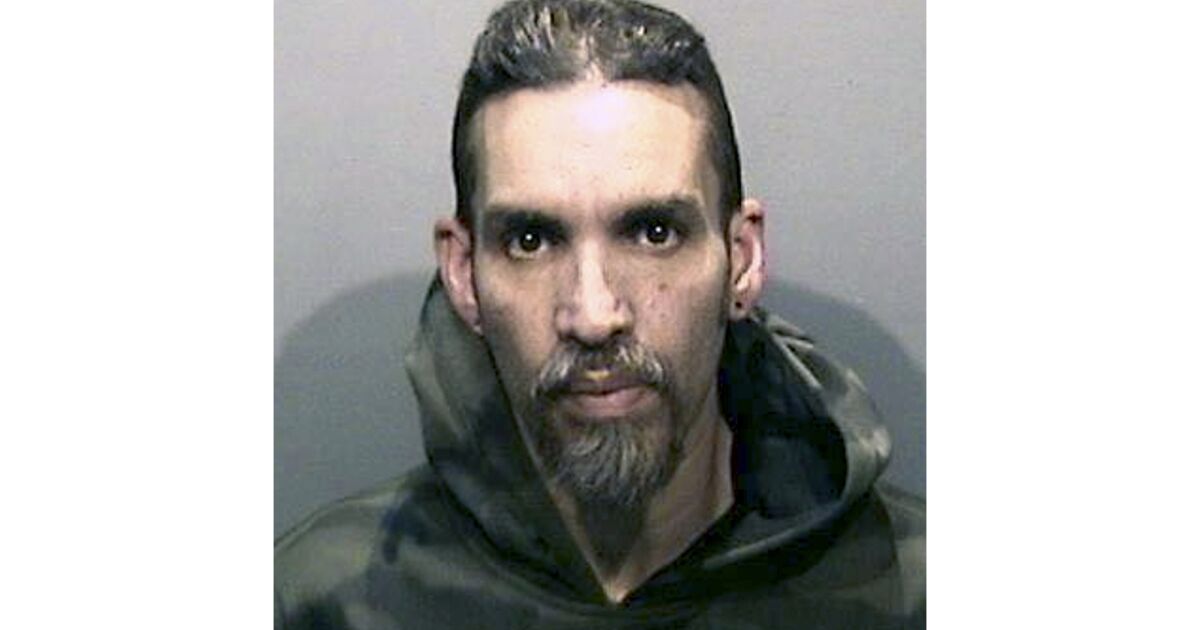 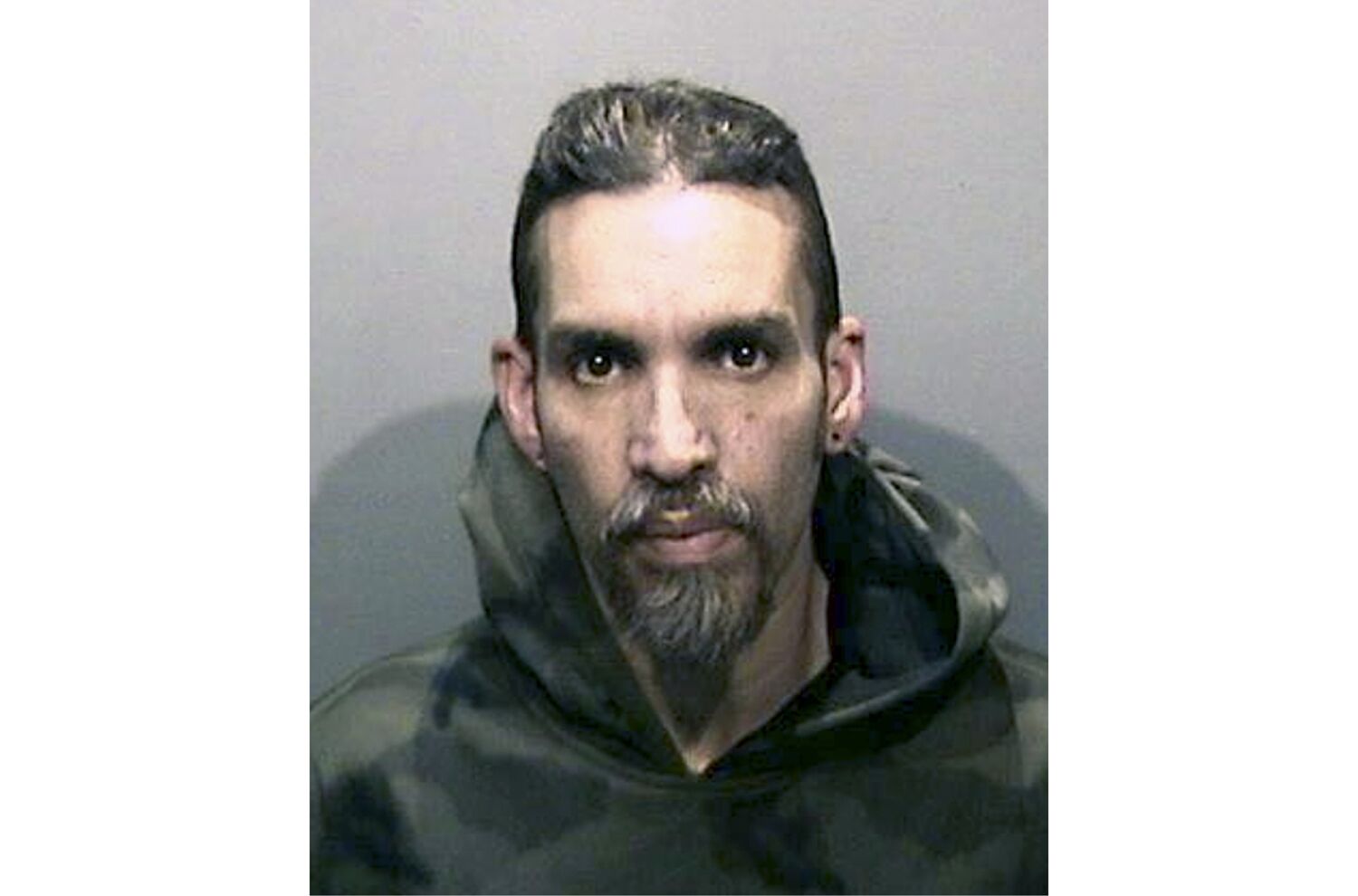 The master tenant of the Ghost Ship warehouse, an Oakland artists’ collective where 36 people died in a 2016 fire, could return to prison after allegedly violating the terms of his probation, officials said this week.

A search of Derick Almena’s Ukiah, Calif., home this month turned up bows and arrows, a machete and a round of ammunition, according to the Alameda County district attorney’s office. Under the terms of his probation, he is not allowed to own deadly weapons.

The discovery led prosecutors to ask a judge to revoke Almena’s mandatory supervision. If that request is granted, he could return to prison.

Almena, 51, was sentenced last year to 12 years in prison for 36 counts of involuntary manslaughter. Already on house arrest after being released from jail because of coronavirus concerns, Almena was ordered to serve the rest of his term under electronic monitoring, followed by three years of probation.

The deadly 2016 fire broke out in the warehouse during an electronic music event. The building in Oakland’s Fruitvale neighborhood had been illegally converted by Almena into residences for artists, including a second floor that was accessible only through a narrow and dilapidated staircase.

Victims were trapped in the warehouse, and prosecutors said during trial that people had no warning and little chance to escape the flames and smoke.

According to prosecutors, Almena had recently requested that his probation be transferred to Mendocino County. After the request was submitted in court, officials searched Almena’s home in Ukiah.

Almena appeared in court Friday morning after prosecutors asked for his probation to be revoked, but no decision was handed down.