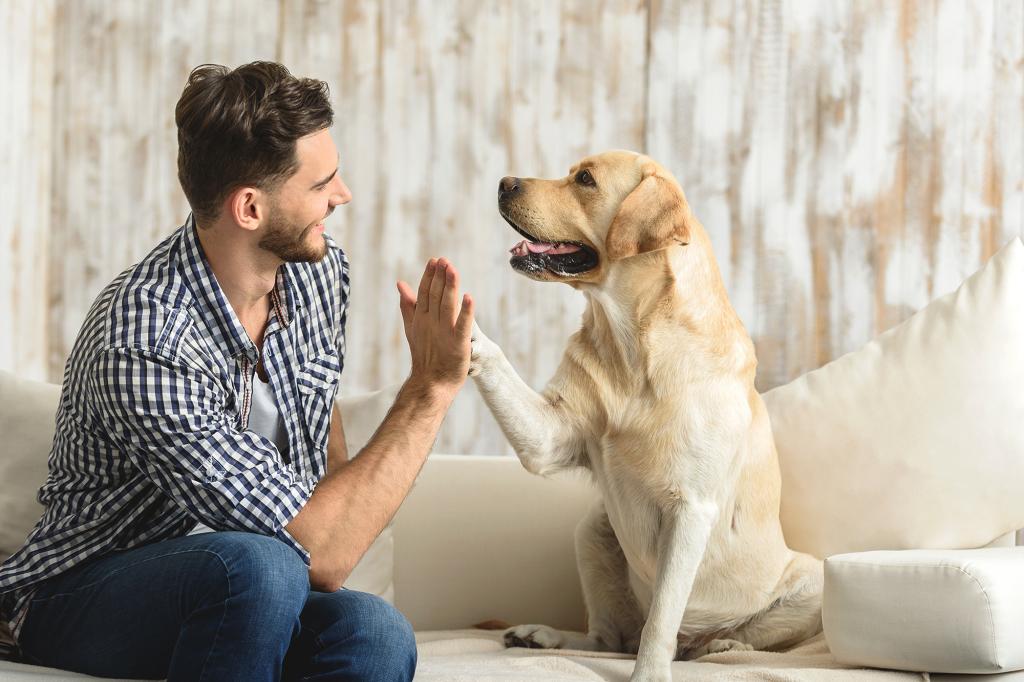 A man explained that he dumped his fiancée before their wedding after finding out she nearly killed his dog.

The bloke, 28, was furious with his partner, 27, after she allowed the seven-year-old dog to get seriously unwell eating chocolates and alcohol at her hen do.

He ended their four-year relationship due to her carelessness but her family and his completely disagreed with the decision.

Taking to Reddit, he said: “On Saturday, fiancee had a bachelorette party at home.

“I stayed with my parents but I left the dog with her because she likes having him there.

“However, I made sure to tell her to put the dog in our bedroom once the party gets going.

“5 a.m. on Sunday I get a frantic call that something’s wrong with the dog. She was drunk, so I told her to get a taxi and go to the emergency vet clinic.

“When I got there, she looked like she hadn’t stopped crying for hours and she couldn’t even speak.

“Two of her friends were there so they told me my dog is alive but not well.

“I felt sorry for her for an entire 10 minutes while waiting for the doctor.

But then, the doctor told me my dog ingested large amounts of alcohol and chocolate edibles.

“The girls apparently thought it would be cool to leave everything out on short coffee tables, leave the dog to wander around instead of putting him in our bedroom, and then get wasted and not notice he was going to town with the booze and edibles.”

The man was furious that she hadn’t followed his instructions to keep the dog away from the party and allowed it to eat so much it was ill.

He continued: “When we got home, I told my fiancee to pack and get out of my house and my life.

“I told her to tell her guests the wedding is off, and I’ll tell mine. She was shocked, but she took her things and left.

“Two hours later, I get bombarded by messages on Messenger, Whatsapp, by her sisters, brother, brother’s wife, her mom, her friends, telling me that I am insane to do this to her after four years.

“They started off defending her, but it quickly turned into insulting me.

“The logical thing for me to do was look for comfort in my friends and family. Nope. They all f***ing agree. My mom said: ‘Well, it was a mistake, she didn’t do it on purpose, besides – the dog didn’t die!’ Lucky me, eh? My dog didn’t f***ing die!”

It’s not just his mom who disagreed with his as both his sister and best man suggested it was an overreaction.

He also explained that she had done other careless and potentially dangerous things in the past and he was concerned she could cause more damage.

Fellow Redditors were quick to jump in with their opinion on the shocking break-up.

One person said: “It’s not about the dog per se. It’s about the blatant disregard for the safety of the animal and the request of the partner. It’s about negligence.”

While another agreed: “I mean, this level of carelessness, though. In a decade or so it wouldn’t be the dog on the line but their kid.”

“We know how most people care about their pet.

“If they don’t take enough responsibility to care for their SO’s pet, even if they don’t like the pet, THEN they aren’t the right one.”

The man posted an update after taking some time to reflect on the situation.

He said: “Posting here kind of triggered me to conclude this isn’t about the dog at all.

“She is negligent and irresponsible and I don’t want to stick around and possibly see our child die in a car accident some day because she was texting or she forgot to put his seat belt on.

“I guess I realised I don’t want to spend my life with someone who has such blatant disregard for human (or animal) life.”

This story originally appeared on The Sun and has been reproduced here with permission.