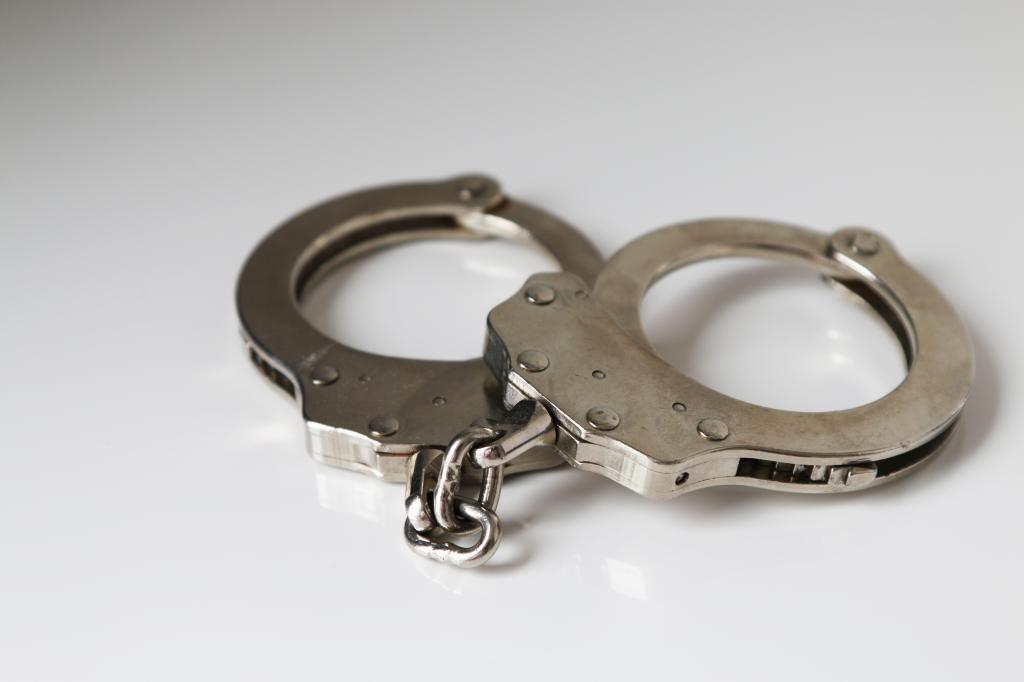 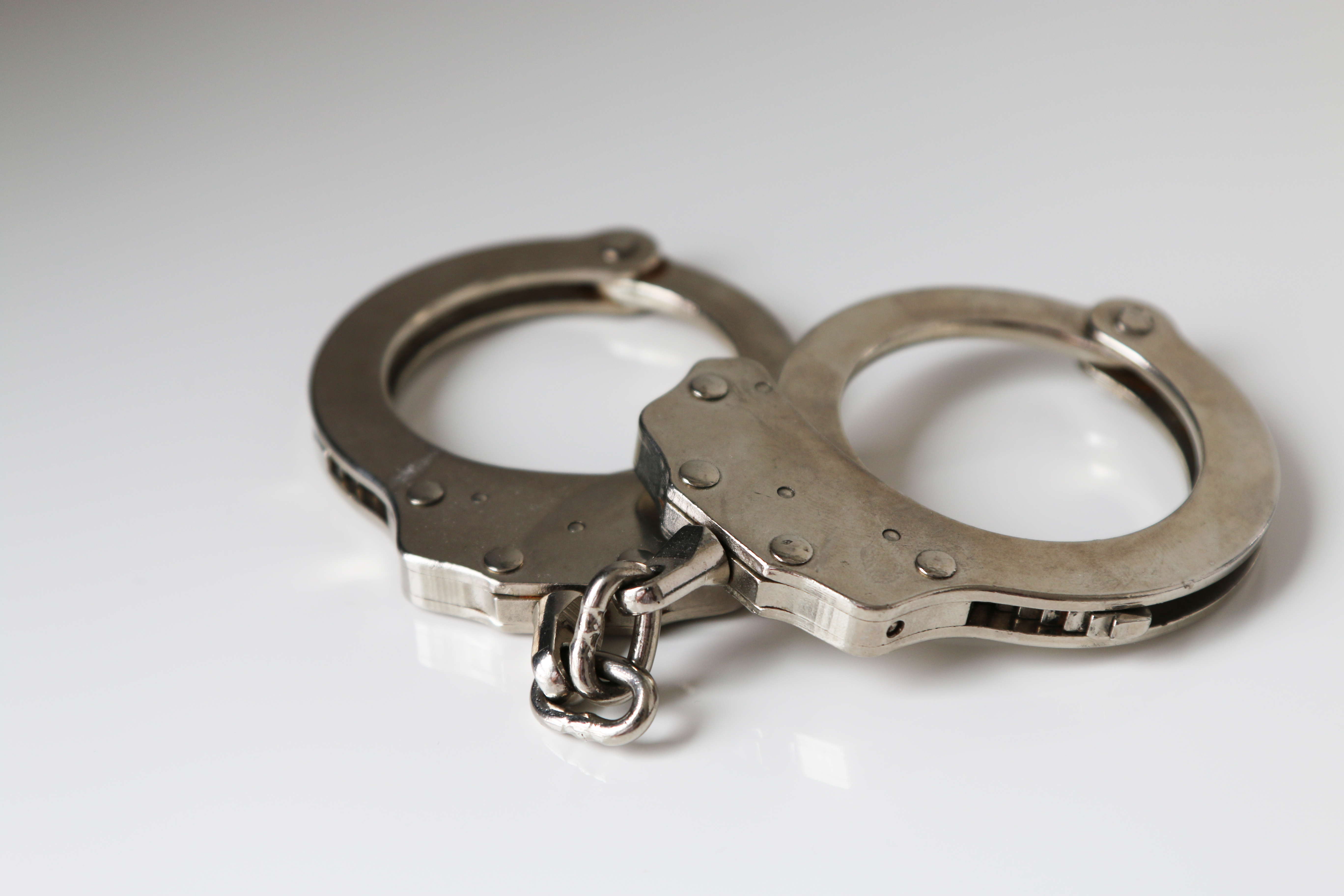 The outrageous attack on the girls, 7 and 8, happened around 5 p.m. in front of 1348 Amsterdam Ave. in Harlem, according to the NYPD.

The suspect — who has a psychiatric record and ten prior arrests — was arrested several blocks away from the incident, police and law enforcement sources said.

The older child was taken to St. Luke’s Hospital and the younger girl was treated on the scene, according to authorities.

Charges were pending against the 26-year-old suspect.